The national clearance rate lifted at the weekend. 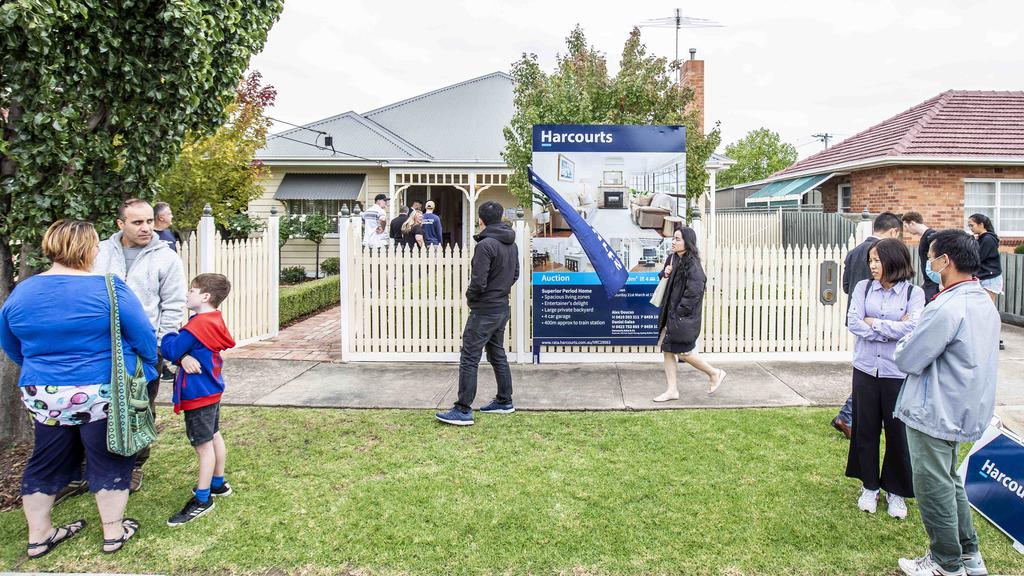 Despite Sydney being in the midst of its strictest COVID lockdown to date, the weekend auction market produced strong results for sellers.

July ended with yet another record Saturday offering for the month with all capitals reporting sharp increases in listings when compared to the previous weekend.

A total of 2203 homes were listed nationally on Saturday – up on last weekend’s 1944 and well ahead of the 919 auctioned over the same weekend last year.

The high listing numbers failed to slow the clearance rate with – 83.6% nationally – well ahead of the previous weekend’s 77.3% and the highest recorded since mid-April.

Sydney’s auction market bounced back despite lockdown woes with 623 auctions – up on last weekend’s 566. Although it is much lower than the record levels set earlier in the month.

The weekend clearance rate was also sharply higher at the weekend with the NSW capital recording 79.1% – up on last weekend’s 75.1% and higher than the 71.5% recorded over the same weekend last year.

The Melbourne market saw more strong results with a 77.6% clearance rate at the weekend – sharply higher than last weekend’s 73.0%.

The strong results come in spite of a surge in listings to yet another monthly Saturday record for July – the Victorian capital recording 1264 homes listed to go under the hammer, well ahead of last weekend’s 1120.

Data Powered by Dr Andrew Wilson of My Housing Market.