Do You Need An Interior Designer Or A Marriage Counsellor?

Do You Need An Interior Designer Or A Marriage Counsellor? 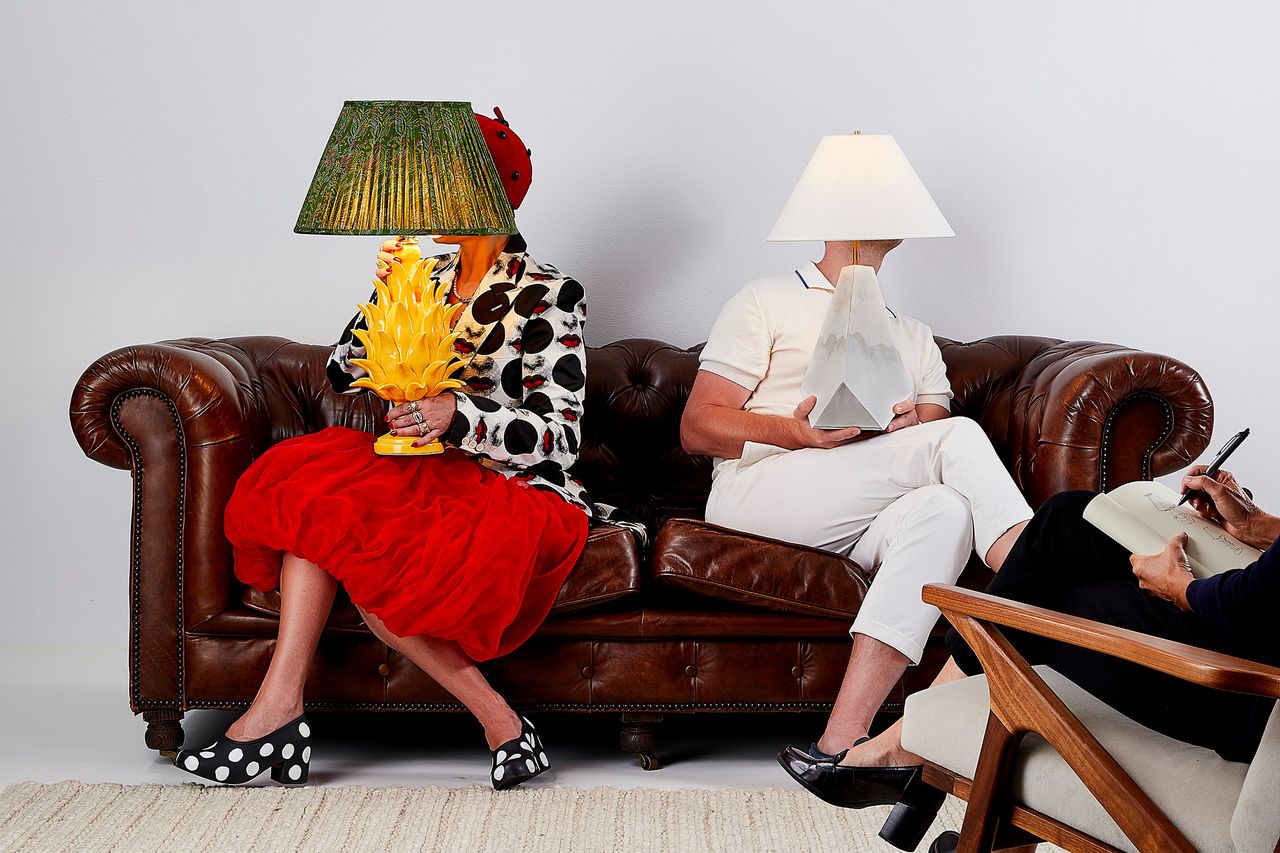 My husband James and I are decorating our new vacation house in the Rocky Mountains of Colorado and have taken on so much more than we can chew that we’re choking…mostly because I’ve been a rude co-designer. Years of writing about decorating have turned me into the Joan Rivers of home décor, minus the comedy.

He wants wood, leather and black metal. If I don’t get white upholstery, one too many throw pillows and patterns as dainty as the pinnules on a maidenhair fern, I will perish.

When James texts me an image of a chair or light to consider, it’s often more masculine than I can bear—and I’ll text too brusquely why I hate it. My behaviour is not OK, especially because my spouse is one of the kindest souls on earth.

I’m not the only person whose style clashes with her partner’s as painfully as pink paisley and tartan plaid. “Disagreements between couples on residential projects is the leading reason our studio decided three years ago to pursue more hospitality and commercial projects,” said Dallas, Texas, designer Jean Liu. “Maybe we were unlucky, but we realized how unequipped we are to handle marital strife.”

It wouldn’t hurt an interior designer to bone up on strategies for couples-conflict resolution. In a 2021 survey by Houzz, a website and online community dedicated to home improvement and decorating, 11% of the couples among the 75,470 U.S. respondents declared they found it challenging to work with their spouse on a renovation. In the Houzz U.K. 2022 Renovations and Relationships Survey, 16% of 1,250 respondents said they considered separating during the renovation process.

When it comes to cohabitated spaces, the stakes are high, in part because your home is “an expression of who you are and your personality,” said Boston family therapist Terrence Real, author of “Us: Getting Past You and Me to Build a More Loving Relationship” (Goop Press, 2022).

Los Angeles designer Kevin Klein has found that when working with couples, disagreements are as unavoidable as shipping delays. Consequently, during initial consultations, Mr. Klein asks clients how they’ll handle any impasse that might arise. “They always look at me cross-eyed, like ‘What are you talking about?’ But that moment inevitably comes six months down the line, when we’re doing relationship counselling rather than designing.”

Real-estate developers Ilana and David Duel credit Mr. Klein for steering them through their own renovation harmoniously. “It’s really hard between husband and wife to make decisions,” said Ms. Duel. “You can spend hours and hours on just the tile.” She longed for an all-white house with light wood floors, while Mr. Duel and Mr. Klein sought to maintain the 1930s abode’s Spanish character.

Today, such unlikely roommates as a boxy, white marble coffee table—a nod to her taste—and drippy Murano crystal sconces—a reflection of Mr. Duel’s—are shacked up happily in the couple’s living room. “If you decide to hire a designer, know that they’re much better at designing than you are,” she said.

In case you don’t have the coin to take on a personal interiors pro, video design consultations offered by websites like the Expert, billed by the hour, can yield affordable tiebreaker advice. Decorist’s new service, for example, lets you book a 30-minute Zoom session with a pro for $59.

Whether hiring an expert or going it alone, Mr. Klein recommends you set up “office hours,” as he puts it. “When you come home after a long day, you don’t want to address these design decisions,” he said. “It’s not sexy; it doesn’t feel right.” Dedicating specific chunks of time to the process, periods when you’re both well-rested, is a better way to hear the other person’s side, he says, “than while you’re sitting in bed together watching TV.”

Another sanity-saving strategy: Choose décor that’s easily swappable. When Los Angeles designer Rydhima Brar’s client sought a swashbuckling 1970s-inspired graphic wallpaper, her other half didn’t find it shagadelic. The peace offering? Removable wallpaper they could switch out if he still balked down the line. Ultimately, he was into it.

Pictures, in these situations, are worth a thousand exhausting negotiations. “Most people don’t have the vocabulary to define their style,” said New York City designer Rozit Arditi. Gray Walker, a designer in Charlotte, N.C., often asks client couples to “pin” images of things they like on Pinterest boards, an easy ask, and then seek compromise with the help of those visual aids. “I have found that hearing both parties and giving each person a bit of what they want is the way to go without conflict,” she said.

For the living room of her clients’ 1930s Georgian revival home in Charlotte, Ms. Walker navigated warring aesthetics by acknowledging each—installing a Chinese screen and timeworn Oushak rug for him, an antique obsessive, and a bergère upholstered in faux fur as well as a minimal brick-red-velvet sofa for her, a fan of all things modern.

Seeking middle ground can lead to unexpected dynamism. When he first met his husband, Atlanta designer Vern Yip gravitated toward clean lines and Asian antiques. But his husband “brought a lot of European antiques into the picture that I never wanted and always felt kind of claustrophobic around,” Mr. Yip said. The happy medium they found was far from middle-of-the-road. “He had this dining table that had a ton of carvings. It was really well made but very old European. And we paired it with these Brno chairs—black leather and chrome—and it just sang, you know? They gave each other space.”

Pulling a common nostalgic thread from a pair of clients’ pasts helped PJCArchitecture find a design detente for the couple’s lakeside second home in Indian Lake, N.Y. Rob Maher, a retired Metropolitan Opera chorus member, asked for something resembling a Japanese tea house, while his wife, Deborah Allton-Maher, a retired Metropolitan Opera dancer and attorney, longed for the lusciously loggy cabin in the 1981 film “On Golden Pond.” After learning that the couple had toured Japan several times, the New York City architects found consensus in a shared memory of shou sugi ban (charred wood), a common feature of the country’s temples. The bridging fix: The architects sided a modern Adirondack pitched-roof house with the material. “We loved it,” said Ms. Allton-Maher.

Therapist Mr. Real’s bottom line: “You can bully your way and get what you want in the short run. But you’ll breathe in that solution in the long run, in your partner’s resentment,” he said. “If you frame it as a power struggle in which one of you wins and the other one loses, you both lose.”

I didn’t want my husband and I both to lose, so I (mostly) quit being a tyrant. I relented on two of James’s desires, a pair of leather-and-walnut chairs and channel-tufted leather bar stools. And you know what? They look great next to my white bouclé sofa and the Deco-ish barrel armchairs I chose in a cinnamon velvet—and I think they’re all destined to live happily ever after. 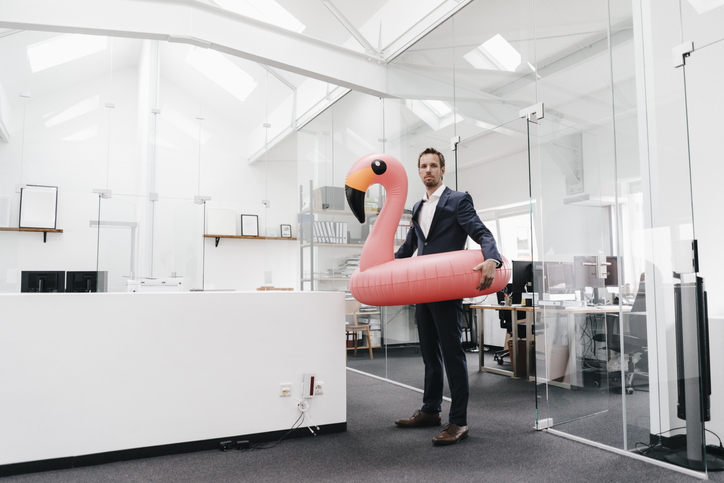 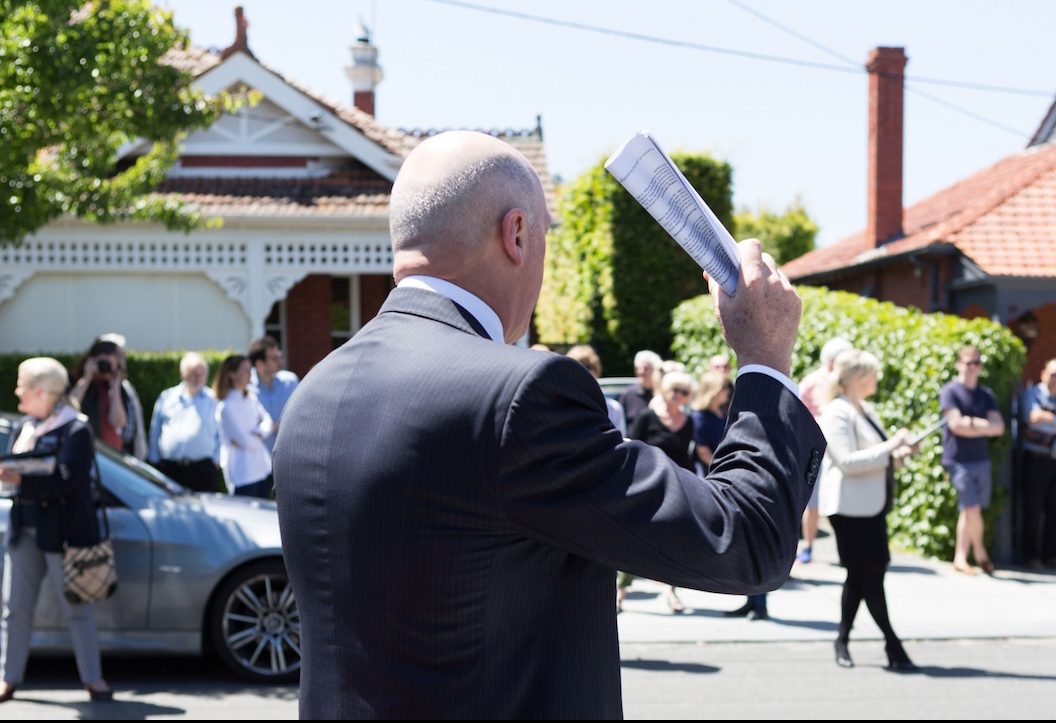 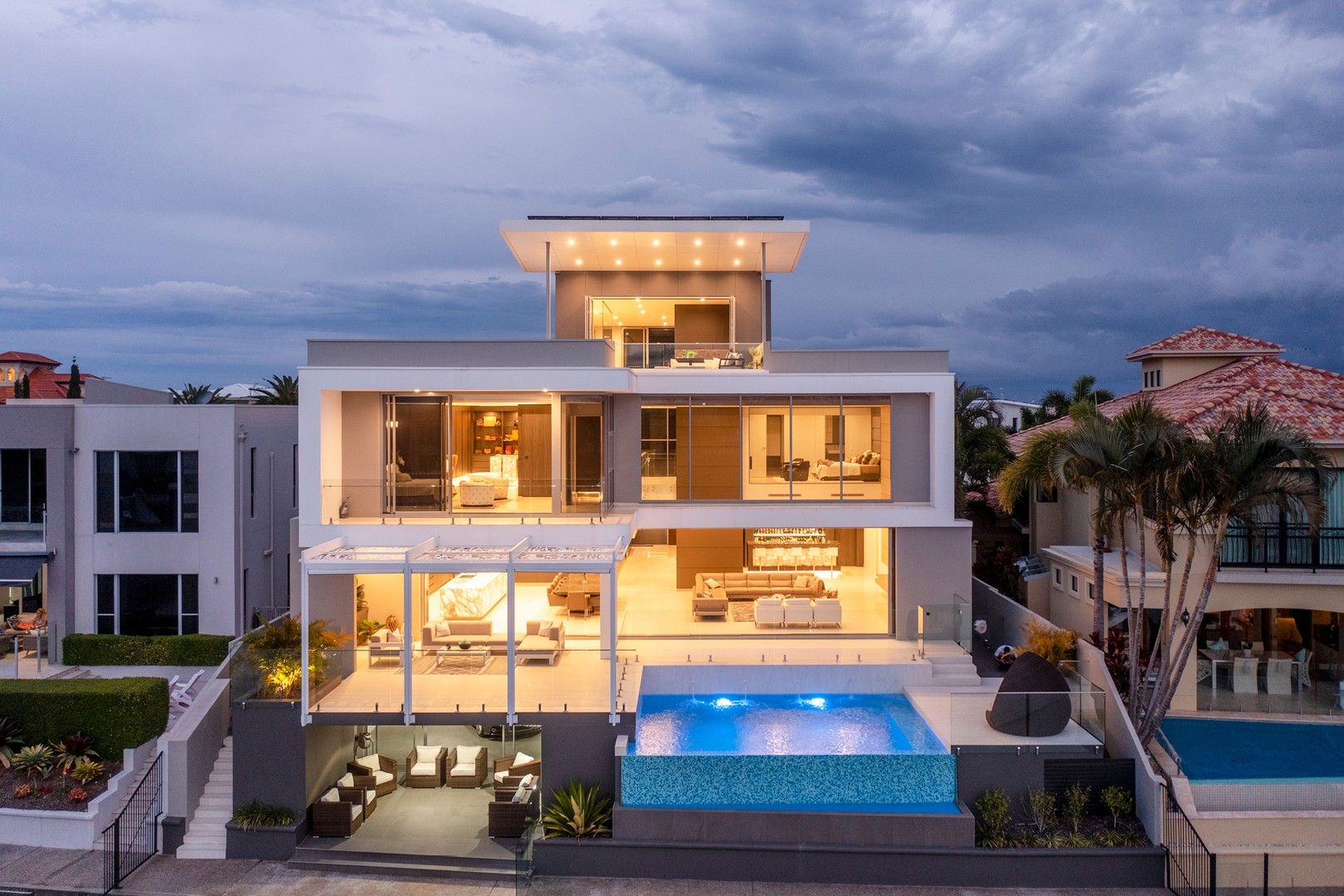