The tally is likely to rise over the next 12 months. 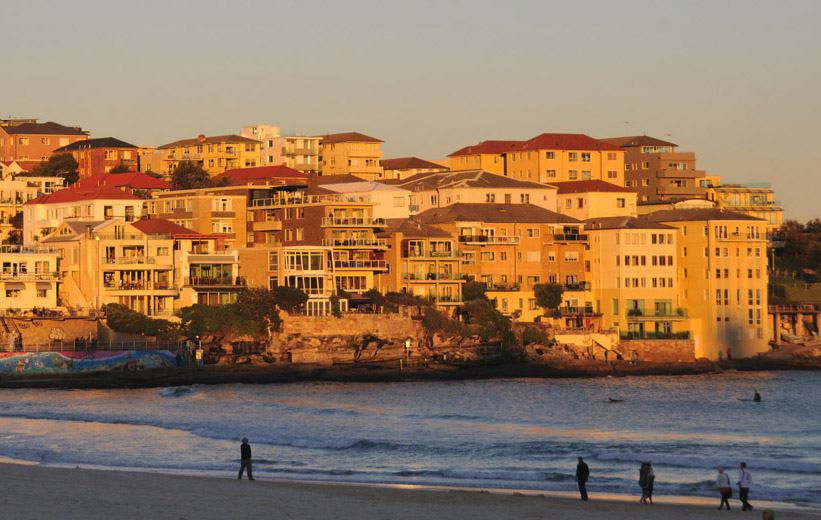 A total of 220 suburbs recorded every house sold or settled at or above $1 million last year, according to data from CoreLogic.

Sydney, unsurprisingly, accounted for nearly two-thirds of the overall tally with 135 suburbs transacting at $1 million or over for each house as the NSW capital experienced a 29.6% surge in house prices during the year.

While Sydney dominates the list, Brisbane and Adelaide were poised to see the biggest rise in the proportion of homes selling for at least seven figures, with both capitals enjoying strong growth momentum, according to CoreLogic research director Tim Lawless.

“We are expecting the Brisbane and Adelaide markets to show a stronger return relative to the larger cities this year,” Mr Lawless said.

“Similarly, the regional markets around the country, especially those within commuting distance of the largest capitals, seemed well-positioned to grow their share of premium-valued properties.”

Melbourne saw 27 suburbs where every house sold for $1 million or more with the majority located in Bayside, Port Phillip, Banyule or in the Mornington Peninsula areas.

Regional NSW recorded 37 suburbs where every house was sold for over a million with the Byron and Shoalhaven regions taking the lead. Regional Victoria by comparison had six suburbs, Queensland, four and WA, one.

Proportionally, the ACT has posted the most dramatic gain of million dollar-plus sales — up 21.1% to 39.1%.

In Brisbane, the share of million dollar-plus sales nearly doubled to 19.3% while Melbourne was up 10.2% to 41.5% of overall sales.

Sydney again saw the largest slice of million dollar-plus homes in its market with 63.1% of all transactions over the mark.