General Motors And Other Car Makers Have Big EV Goals. Why The Numbers Make No Sense.

General Motors And Other Car Makers Have Big EV Goals. Why The Numbers Make No Sense. 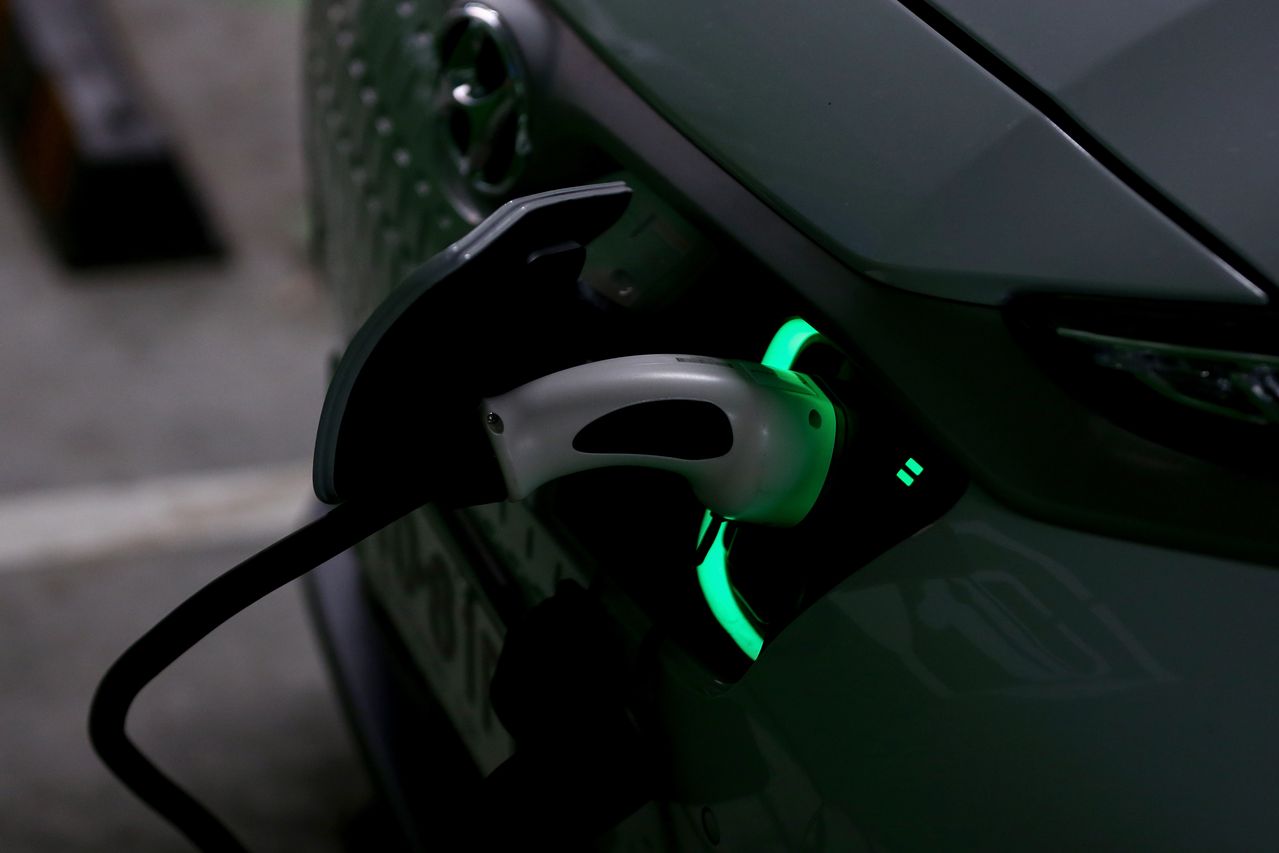 General Motors shook up the car industry this past week, saying it is aiming to stop selling gasoline-powered cars by 2035, much sooner than many on Wall Street would have predicted.

It is a sign that analysts and investors should be sharpening their pencils to figure out what is likely—and what is possible—for global electric-vehicle demand. The results of that number crunching will help to show whether the market has valued highflying EV stocks correctly and which, if any, still offer good value.

It isn’t an easy equation to solve. Auto makers express their goals—one indication of what might happen in the market—in different ways.

General Motors (ticker: GM) has its target for 2035. Tesla (TSLA) CEO Elon Musk has talked about selling 20 million EVs by 2030 and plans to increase its production volume at 50% a year for the foreseeable future.

Volkswagen (VOW. Germany) wants up to 25% of vehicle sales to come from battery-powered electric vehicles by 2030. And Toyota (TM) plans to sell 5.5 million electrified vehicles by 2030—a figure that includes hybrid electric cars as well as fuel-cell vehicles.

Barron’s added up the numbers in the publicly announced goals, aligning them by year and filling in some gaps. We calculate that, based on company comments, somewhere between 15 million and 20 million EVs will be sold a year by 2025. That implies an average annual growth rate of about 50% between last year and then. With that growth, EVs would account for roughly 15% to 20% of total light-vehicle sales.

Wedbush analyst Dan Ives qualifies as an electric-vehicle bull, but his estimate of EVs’ share of the market isn’t that high. “I am laser-focused on the skyrocketing EV demand out of China, Biden green initiatives, and [battery innovation] across the EV supply chain,” he tells Barron’s. “It looks like a golden age for EVs.”

Focusing on China is a good idea. It’s the largest new-car market in the world and government incentives make buying an EV a “no brainer” for most consumers, according to Ives. Goldman Sachs analyst Fei Fang has predicted EVs will have 20% of the Chinese market by 2025.

RBC analyst Joseph Spak recently projected battery- and hybrid-electric vehicles could account for roughly 15% of new-car sales by 2025. That call was made back in December, before GM announced its aspiration to be all-electric by 2035.

Now Spak believes his projection could be too low. He did his own math to illustrate why.

“The other way to interpret this [math] is that there could be upside to our 40% [battery electric] mix assumption,” added the analyst. That would be bullish for EV stocks, but he has a word of caution too. “A massive ramp in battery supply is needed to support this,” he said.

That gets at another important point for investors. There are many tertiary effects from faster EV penetration.

For one, as EVs take a bigger share of the market, they will start to get more of the capital the industry is willing to spend on product development. GM, for instance, is spending about half its capital over the next few years on EV and autonomous-driving technologies. By 2030, cars powered by internal combustion engines—ICE cars, in industry jargon—won’t look as attractive, relatively speaking, as those programs are drained of resources.

Electricity infrastructure is another critical issue. Right now oil and the refining industry essentially power cars. In the future, utilities and the electric grid will bear the burden.

The math needed to predict global electricity demand is harder, but higher EV penetration in 2025 would probably boost growth, now at roughly 3% a year, by a couple of percentage points. That seems manageable, but it means more investment in utilities.

The other side off the electricity equation is oil. Oil demand could fall slightly compared with 2019, a pre-pandemic year, if the world’s pool of EVs grows faster than expected. There are roughly 2 billion light vehicles on the road and nearly all take gasoline.

The next step in this math class is to value the EV sector. That isn’t easy either.

Given the growth and accelerating penetration, figures for 2025, when EV companies should be making real money, seem like a reasonable place to start. Apple (AAPL), the world’s most valuable company, trades for about 19 times estimated 2025 cash flow of about $120 billion.

Tesla is trading for about 65 times estimated 2025 cash flows. That is triple the figure for Apple, although if Musk’s goals are met, Tesla’s annual sales will go from more than 4 million vehicles to about 20 million over the next five years—between 2025 and 2030.

China’s NIO (NIO) is another highly valued EV stock. Analysts haven’t made public projections for its 2025 financials. But its shares trade for about 30 times estimated 2024 cash flow. According to analysts, NIO vehicle shipments are expected to go from roughly 345,000 to about 800,00 from 2025 to 2030. That is less growth than Tesla is looking to produce, but it still implies sales would more than double.

The 2025 valuation math can’t tell investors to buy or sell the stock, or the sector, but it does offer context about the coming golden age of EVs. Tesla stock is up about 21% year to date. NIO shares are up almost 19%. The S&P 500 is up about 2%.

Investors expect a lot. Morgan Stanley’s Adam Jonas pointed out that January EV sales in the U.S. were still less than 3% of the total, but he isn’t an EV bear. He rates Tesla stock at Buy and has a target of $880 for the stock-price target.

The ICE Age is ending. If the switch to EVs is rapid, valuations for manufacturers might not be unreasonable. The effects on other industries are just starting to be felt.