With foreign buyers staying on their own shores, local residential development suffers. 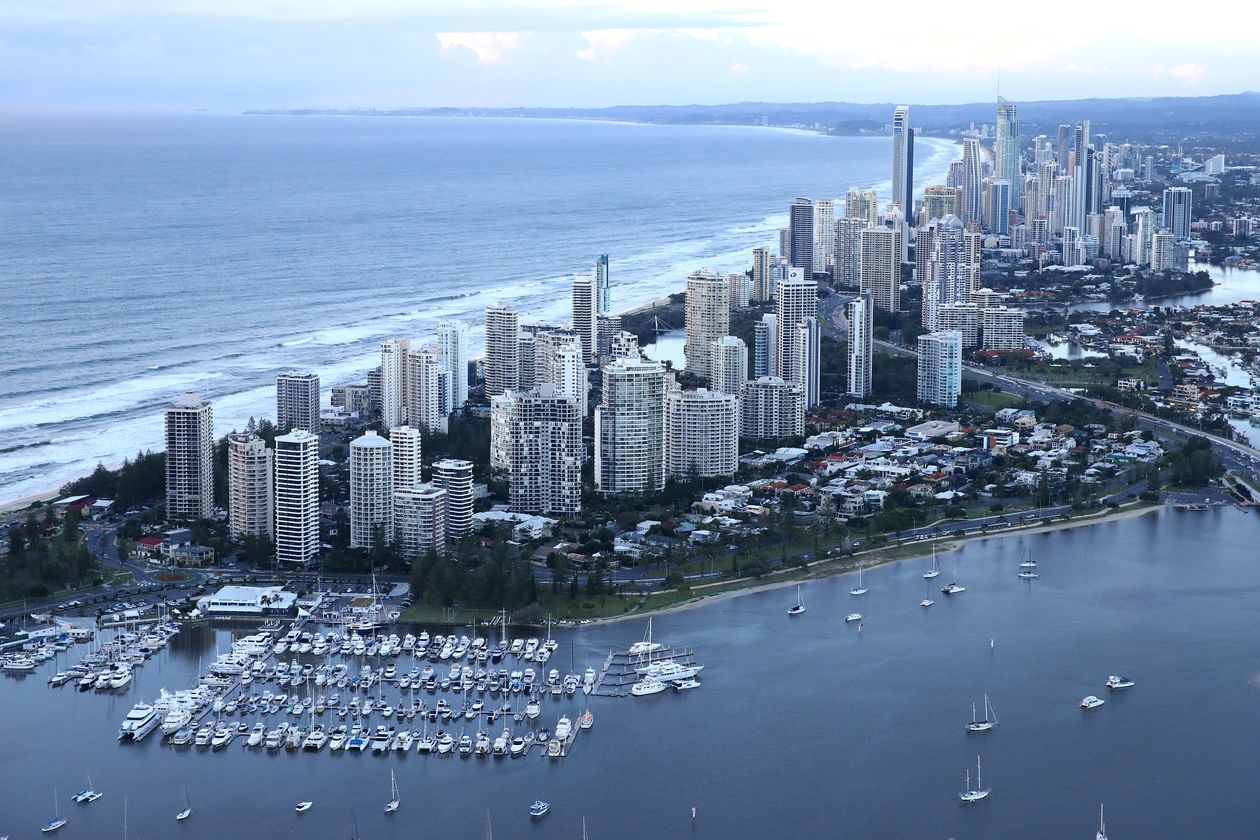 The market for residential developments in Australia is under duress.

Last year, total residential site sales in the country dropped to $4 billion, close to 65% lower than its 2014 peak of $11.3 billion, according to a report Tuesday from Knight Frank.

“Developers across the country are continuing to shift their focus and risk toward boutique apartment developments and diversifying their portfolios with low-density sites,” Shayne Harris, Knight Frank’s head of residential for Knight Frank’s Australia offices, said in the report.

Because of the Covid-19 pandemic, Australia closed its borders to foreign travel, meaning investors were not able to scout sites as they normally would. That’s kept many from committing to new acquisitions.

“Although we’re in uncertain times, we can’t underestimate the impact investors will have on the apartment market as they start to return across the country,” Mr. Harris said. “It’s only time before they’re lured back to the new apartment market given the cheap finance, a thinning new supply pipeline and lowered residential vacancy rates.”

Some experts also expect Australia is on the precipice of a boom in pent-up foreign demand as soon as borders open and immigration normalises, Mansion Global has reported.

Close to half of sales of residential development sites last year were in New South Wales, which had nearly $2 billion in deals in 2020, according to the Knight Frank report. Victoria followed, with just under $1.3 billion in transactions.

The Gold Coast defied the trend away from high-density developments, registering a 238% increase in site sales in 2020, the report found. At the same time, sales of such sites in Brisbane itself dropped 86%.