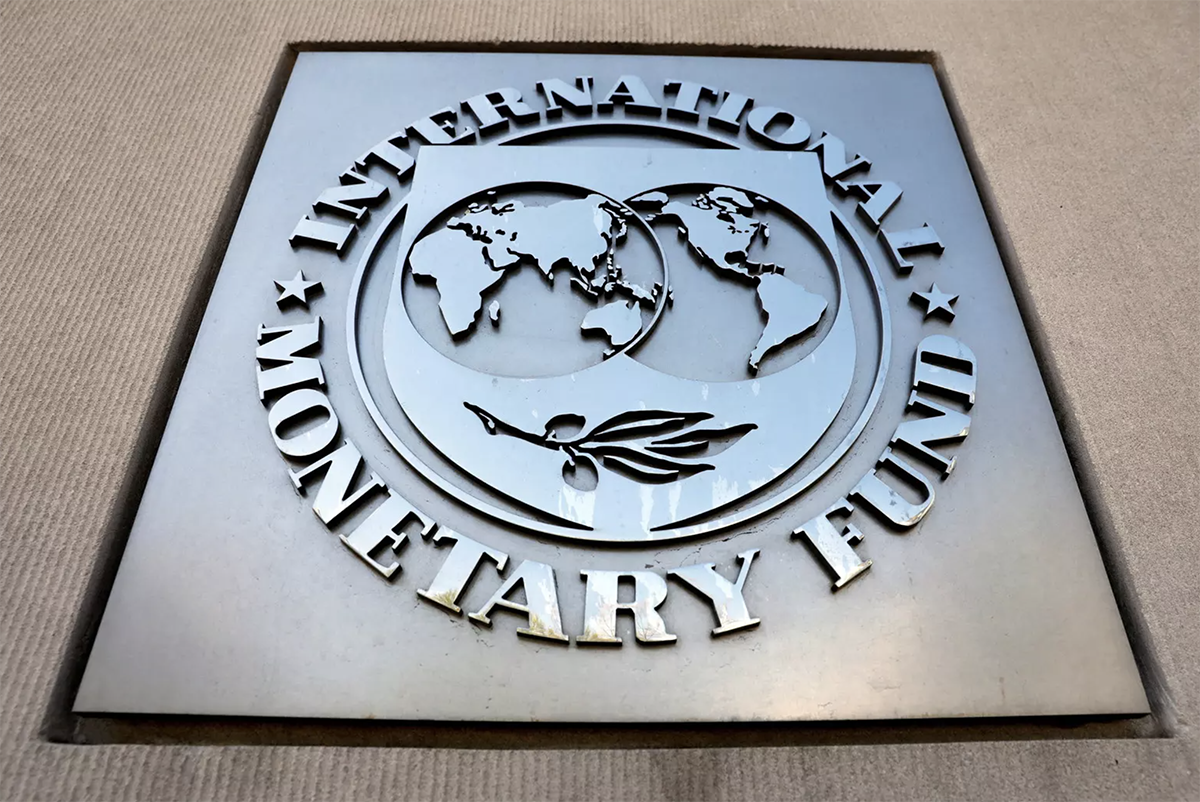 WASHINGTON—The International Monetary Fund lowered its outlook for global economic growth again for 2022 and 2023, as soaring inflation and the spillover from the war in Ukraine cut into household purchasing power around the world and prolonged pandemic lockdowns slowed China’s growth engine.

The international financial institution said Tuesday it now sees world economic growth slowing to 3.2% this year, compared with a 6.1% expansion in 2021. The group has repeatedly cut its forecast for 2022, from 4.9% in October, 4.4% in January and 3.6% in April.

Growth is expected to further slow to 2.9% in 2023, significantly slower than the 3.6% expansion projected in April.

The IMF warned the actual outcomes could be worse, citing a series of downside risks. Among them are a sudden stop of European gas imports from Russia; stubborn inflation unrestrained by policy measures; debt distress in poorer nations induced by tighter global financial conditions; and a further slowdown in China triggered by renewed Covid-19 outbreaks and an escalation of its property sector crisis. And growing geopolitical fragmentation between Western democracies and Russia and China could impede global trade and economic policy cooperation, the group said.

The latest forecasts reflect a sharp upward revision in the group’s inflation outlook. Further squeezing living standards for people around the world, consumer prices are expected to rise 6.6% in rich economies and 9.5% in emerging markets and developing nations this year, upward revisions of 0.9 and 0.8 percentage points, respectively, from April.

“We have higher inflation and it’s broader inflation. It’s not just energy and food. It’s seeping into services and goods, and it’s well ahead of central bank targets in most countries,” IMF chief economist Pierre-Olivier Gourinchas said in an interview. “That’s leading to an erosion of purchasing power. In many countries, wages have not been keeping up with price inflation.”

Mr. Gourinchas said taming inflation must be the first priority for policy makers, even if it means slowing down economic activities in the short term. “Bringing down inflation in a timely manner is also creating the conditions for stable growth and a stable macroeconomic environment in the years ahead,” he said.

He added that governments should use targeted fiscal policy support to help ease the impact of inflation on the most vulnerable, but that such measures must be paired with tighter spending elsewhere to avoid offsetting the effect of monetary policy to tame inflation.

The group sees worldwide inflation returning to near prepandemic levels by the end of 2024, after easing to 5.7% by late 2023.

Driving the downward revisions in global growth forecasts were slowdowns in the U.S. and China.

The IMF now sees U.S. growth slowing to 2.3% this year and 1% in 2023, compared with the expansion of 5.7% in 2021. In April, the group forecast the U.S. economy to grow 3.7% this year and 2.3% in 2023. The cut reflects significantly reduced private consumption amid price increases and the expected impact of tighter monetary policy by the Federal Reserve.

The IMF expects China’s growth to moderate to 3.3% this year from 8.1% last year and compared with an expansion of 4.4% seen earlier for this year. The activities slowed sharply in the world’s second-largest economy this year because of Beijing’s strict pandemic lockdown policy, as well as the worsening crisis in the country’s property sector, which is dragging down sales and real-estate investments.

“The slowdown in China has global consequences,” the IMF said. “Lockdowns added to global supply chain disruptions and the decline in domestic spending are reducing demand for goods and services from China’s trade partners.”

The war in Ukraine has had more negative impacts on European economies than earlier expected because of higher energy prices and weaker consumer confidence. Persistent supply chain disruptions and rising input costs are also weighing on their manufacturing sector. The IMF’s growth outlook for the euro area was cut to 2.6% in 2022 and 1.2% in 2023, compared with growth of 2.8% and 2.3% projected in April, respectively.

“We have a slowdown in the U.S., in China and in the euro area over 2022 and ’23,” Mr. Gourinchas said. “The three largest economies in the world are stalling right now. And of course the global economy is going to reflect that.”

One country that has fared better than earlier expectations is Russia. While the war in Ukraine has hurt its economy significantly, rises in oil and gas prices triggered by the war have increased the country’s export revenues, and thus funds to continue with the war. Mr. Gourinchas said that Russia’s central bank has also skillfully managed the impact of the economic sanctions imposed by Western governments by raising interest rates swiftly and preventing a financial meltdown. The IMF expects Russia’s economy to shrink 6% this year and 3.5% next year, compared with its April forecast for contractions of 8.5% and 2.3%, respectively.

Still, the actual economic contraction in Russia and in China caused the global gross domestic product to shrink in the second quarter—the first such phenomenon since 2020.