“At this rate, investors will double their money every five years.” 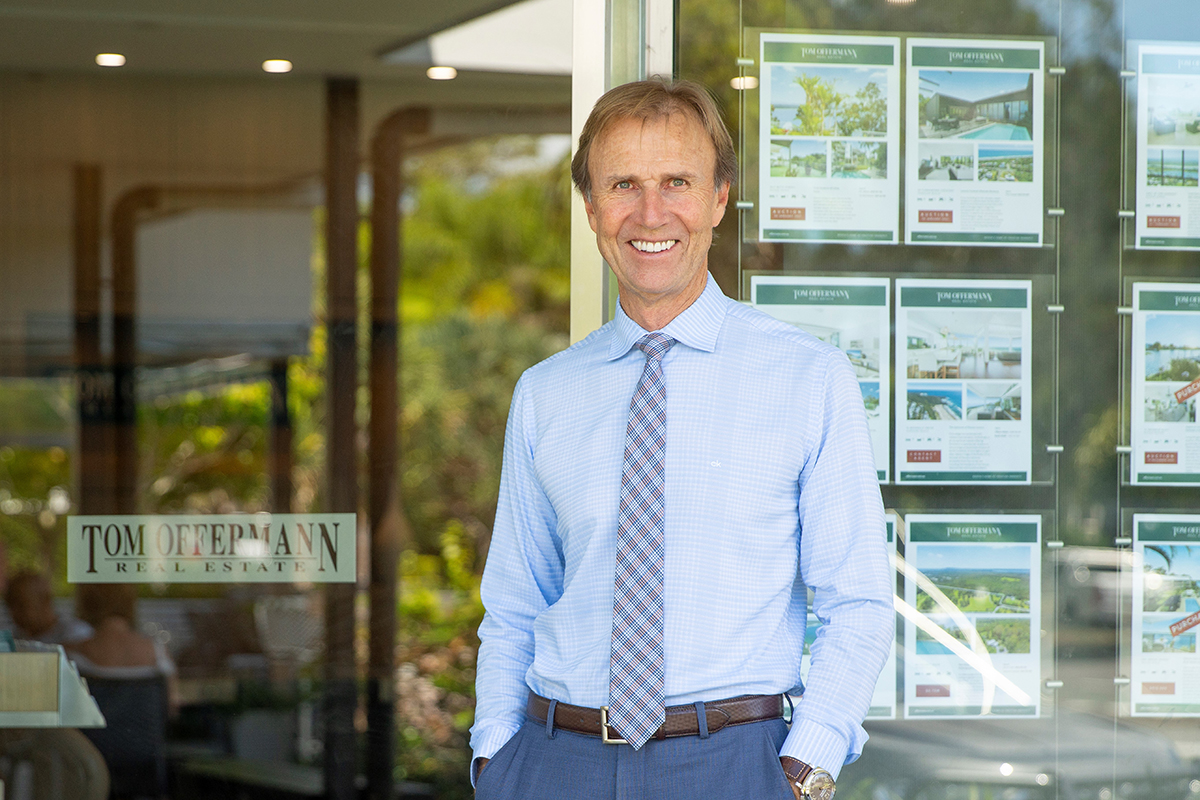 He’s also a man who lives and breathes the lifestyle he proudly sells – often found in his kayak on the Noosa River.

We caught up to discuss the future in light of COVID, ‘southern’ sea-changers and a market that’s ultimately surging.

Kanebridge News:  Noosa was recently marked as Queensland’s most expensive property market, thoughts on securing such a title?

Tom Offermann: It’s been named the most expensive shire in the state, but I think it’s more accurately described as the most valuable in the state.
KN: What makes it the most valuable?
TO: Noosa shire has an annual return on investment over 15% — which is incredible. However, some of the shire’s most sought-after locations, such as Noosa Sound, have been averaging capital growth of more than 15% per annum for the past 46 years.

KN: How did Noosa fare coming out of the pandemic?

TO: [In 2021] we were wondering if it might slow down a bit after the summer holidays, but the market for the first quarter has outperformed every quarter of 2020.  Auctions are achieving approximately 90% clearance rates, property listings remain tight and an abundance of buyers are waiting for the right property.

KN: Is this driven by those ‘southerners’ looking for a sea / tree-change?

TO: The sea and tree-change effect was the strongest ever and Noosa was one of the greatest beneficiaries, recording high sales volumes plus the highest price gains in Queensland, with houses recording 15.4% annual growth and a median price surpassing $900,000.

KN: So is it now too late for those wanting to get into the market?

TO: No, it’s never too late. My advice is to buy in the best location your budget allows. In the current market it’s important to be ready to act fast and have pre-approval if you require finance, because a property can sell very quickly, sometimes never hitting the market at all.

KN: How does Noosa compete against other coastal ‘lifestyle’ regions?
TO: Noosa has long been known as the jewel in Queensland’s crown, which is a result of superior local governance, the shire’s natural resources and climate — which combine to underpin a property market that has more potential than any others in the country. It’s highly desirable and very tightly held.

KN: What do you say to the naysayer’s who claim the Sunshine Coast’s growth isn’t sustainable – will the market continue to ascend?

TO: Of course it will. Property value is never a straight line graph, however, you can always count on it pointing upwards long-term. At this rate, investors will double their money every five years, something I have experienced throughout my career.
offermann.com.au
share this
MOST POPULAR 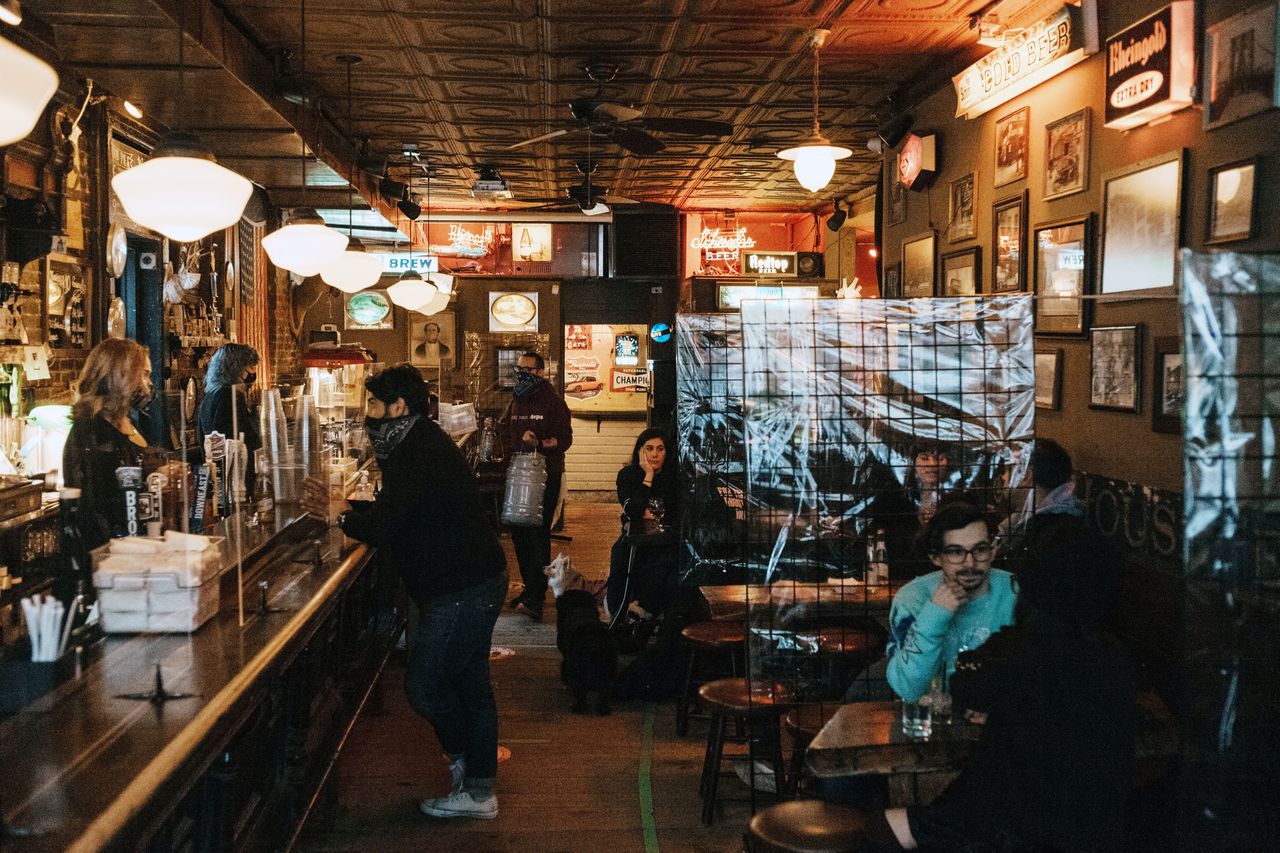 Money
Stocks Are Already Responding To Post-Covid Pent-Up Demand. What You Need to Know. 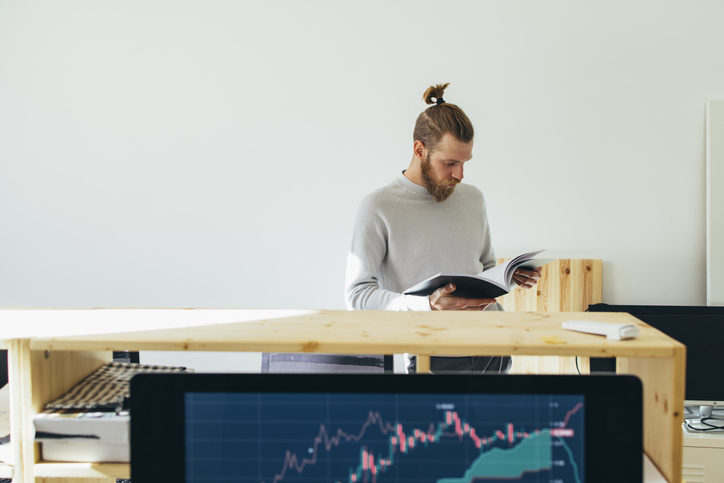 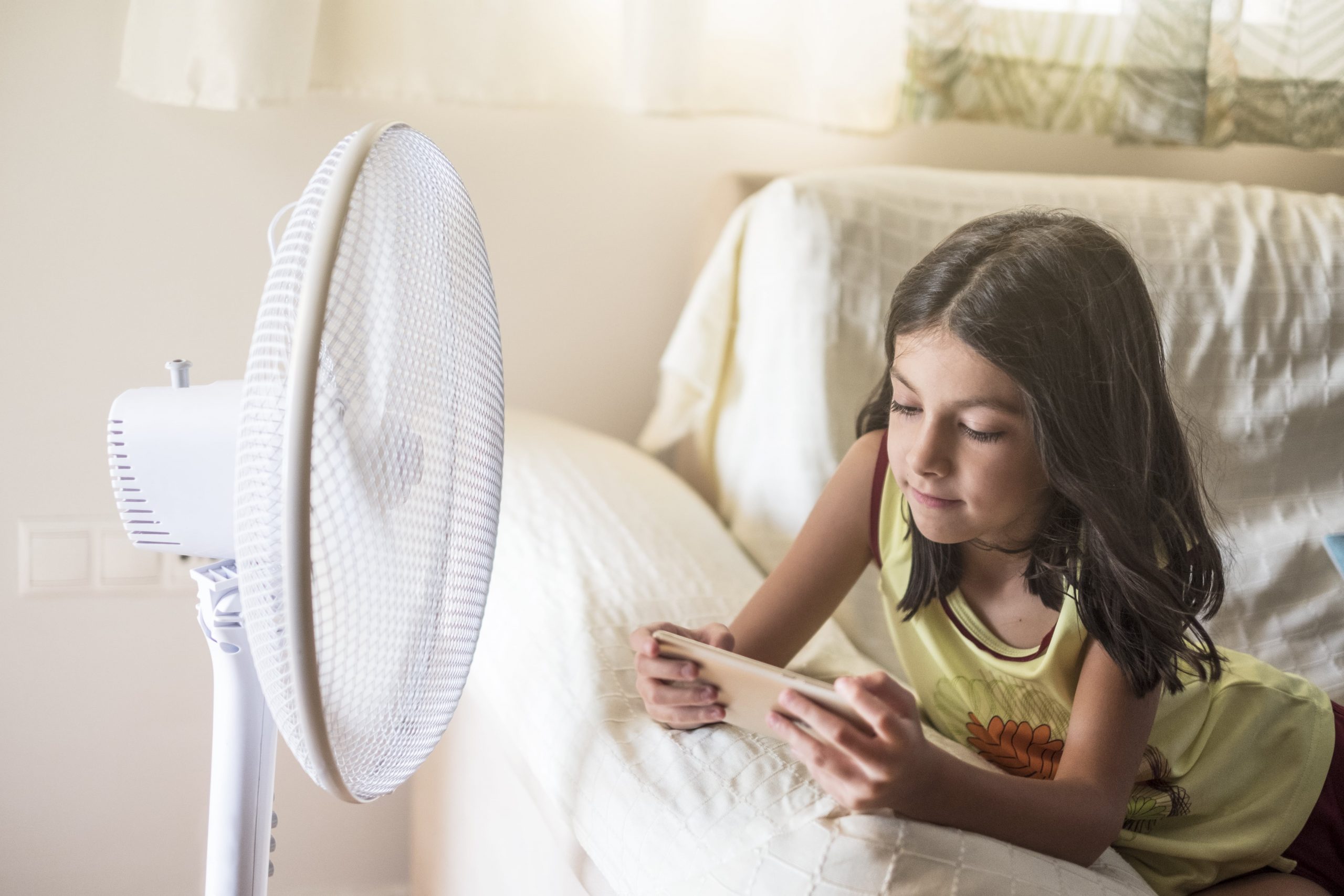