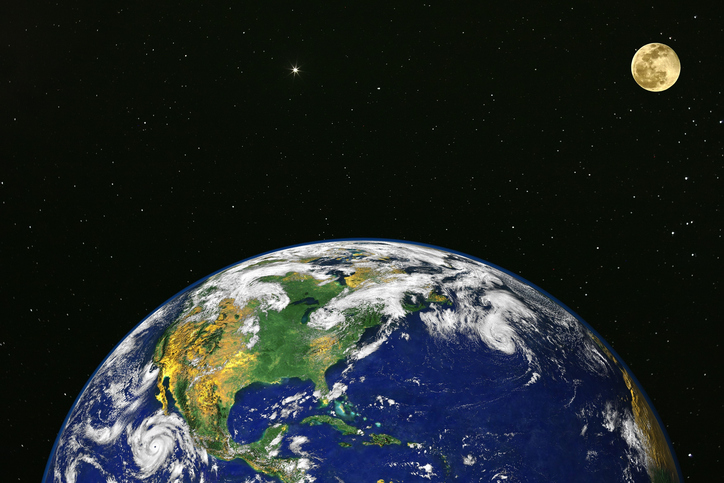 Aerospace company has long worked on NASA missions, but latest rocket has faced cost overruns and delays in recent years

The National Aeronautics and Space Administration’s scheduled test launch Monday of a new mega-rocket will give Boeing Co. another chance to prove it can pull off big national projects following past missteps.

Boeing is the biggest contractor for the agency’s Space Launch System, a 38-storey-tall rocket that is supposed to launch the Orion spacecraft without crew toward the moon—and in 2025 blast U.S. astronauts back there as part of NASA’s Artemis missions to explore space.

“We’re providing both the brains and muscle,” Boeing says on its website, “to make the next generation of human spaceflight possible.”

Boeing has a long history developing NASA vehicles and handling missions for the agency. The company helped deliver astronauts to the moon in the 1960s, and worked on Space Shuttle operations before that program ended more than a decade ago. It also provides support for the International Space Station for NASA.

Boeing’s space business has struggled more recently, including technical and management problems with the SLS. Stumbles with its separate Starliner spacecraft repeatedly delayed a flight for NASA, and that ship has lagged behind a competing vehicle from Elon Musk’s SpaceX.

A successful SLS launch would help Boeing restore its reputation as it competes for government contracts and engineering talent with startups.

“The SLS is just another opportunity for us to show how well Boeing can do space,” said John Shannon, a Boeing vice president who oversees the SLS program for the company. “This vehicle can do something that no other vehicle can do, and we haven’t had a rocket like this in 50 years.”

Mr. Shannon added the company is confident that two of the big parts of the mission that Boeing engineers worked on—the main stage of the rocket used during liftoff, and a propulsion system designed to give Orion a big push in space toward lunar orbit—will function as planned.

The test launch of SLS and Orion without crew was supposed to happen four years ago, but Boeing and other contractors faced technical slip-ups and challenges the NASA inspector general has cited as among the sources of delays and cost overruns.

The belated test launch comes after problems Boeing has faced elsewhere in its commercial, military and space segments.

Three years ago, Boeing botched a test launch of its Starliner space capsule, sending it into the wrong orbit and failing to dock with the International Space Station. Subsequent technical problems delayed a do-over until a successful Starliner test launch earlier this year. The company has booked $767 million in charges related to that program over the past three years.

“We need Boeing to get this right,” said Scott Pace, a former NASA official who is director of the Space Policy Institute at George Washington University. “There’s a long history in recent years of Boeing’s technical problems, which they’re trying to fix—I sure hope they do, because it’s a national asset and it needs to work.”

Any major problems with this initial Space Launch System test launch could set back NASA’s planned Artemis missions to the moon. Two years from now, astronauts are scheduled to be on Orion as another SLS rocket launches it into space. And as soon as 2025, NASA wants SLS to propel astronauts to lunar orbit, where they would get on a SpaceX lander to travel to the lunar surface.

The missions could lay the groundwork for a possible future lunar base and an eventual operation to Mars, according to plans NASA has laid out under Artemis.

The overall project also involves aerospace companies including Northrop Grumman Corp. and Lockheed Martin Corp. Those contractors also have at times faced technical issues and delays flagged by the space agency’s inspector general. Lockheed Martin years ago dealt with challenges related to flight software and valves used for Orion, while Northrop Grumman, responsible for booster rockets on SLS, did so with insulation and avionics, according to reports from NASA’s inspector general.

Building and testing a new generation of exploration spacecraft that meet NASA’s stringent requirements has been challenging, with supply chains posing difficulties in recent years, said Mike Hawes, a vice president and program manager for Orion at Lockheed. Wendy Williams, vice president for propulsion systems at Northrop Grumman, said the company has incorporated lessons from building boosters for the first Artemis flight into the second, reducing timelines and costs.

The SLS program took shape amid political wrangling between the Obama White House and Congress in 2010. The project adapted technology from NASA’s now-ended Space Shuttle program to develop the world’s most powerful rocket capable of propelling humans and big spacecraft far into space. Some critics dubbed it the “rocket to nowhere” or the “Senate Launch System.”

Congress initially sought to launch SLS in 2016, but NASA early on saw the first mission happening in 2018. NASA Inspector General Paul Martin has estimated each of the first four Artemis missions will cost $4.1 billion, a figure he said is unsustainable.

Mr. Martin’s office had flagged Boeing miscalculations related to the scope of the project, welding problems and other troubles. “There was poor planning and poor execution,” he said in congressional testimony earlier this year.

Mr. Shannon, the Boeing manager for SLS, has said the company faced difficulties with the infrastructure at a Louisiana facility where NASA wanted the company to build the rocket. He said the company underestimated how long it would take to get its suppliers to provide needed parts.

“The aerospace supply chain for human spaceflight had really atrophied,” he said, citing the end of NASA’s Space Shuttle program years earlier for that. “We had to go in and really reinvigorate that supply chain.”

As of a year ago, Boeing and one of its joint ventures were awarded contracts worth about $12 billion over more than a dozen years for SLS work, according to a NASA inspector general report from November. Those deals represented 59% of the total contract value for the rocket program. Unlike with other government contracts, Boeing hasn’t booked any charges for SLS because many of its agreements with NASA are so-called cost-plus contracts, meaning taxpayers foot the bill for cost increases.

Mr. Shannon said the SLS program is profitable for Boeing but added: “We feel like we have a responsibility to provide good value to the taxpayer.”

As part of an attempt to reduce future SLS costs, NASA is planning to restructure the program’s finances. While the space agency offered few details, a NASA spokeswoman said the plan involved “creating a more affordable and sustainable exploration framework” in the future by “shifting more responsibility to industry.”

Boeing Chief Executive David Calhoun said recently he didn’t want to expose the company to significant financial risk with SLS. He told the trade publication Aviation Week: “I want to prove it all out to be ready, but I’m not going to do silly things, like lose money for 10 years.” 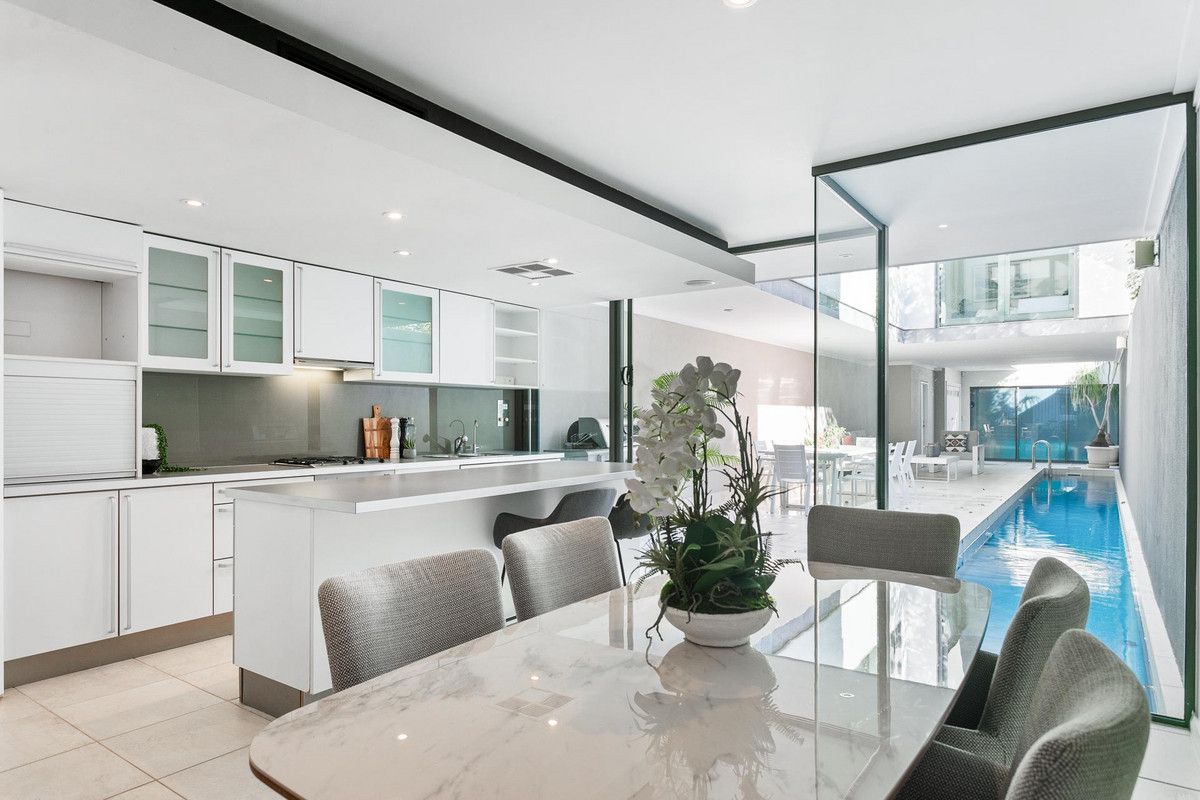 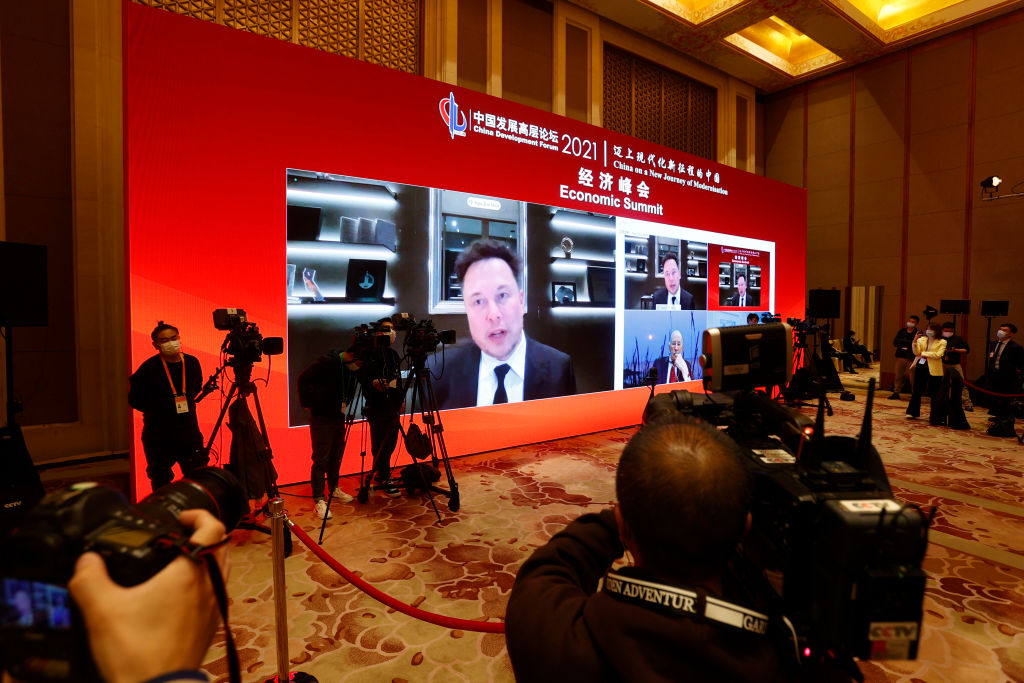 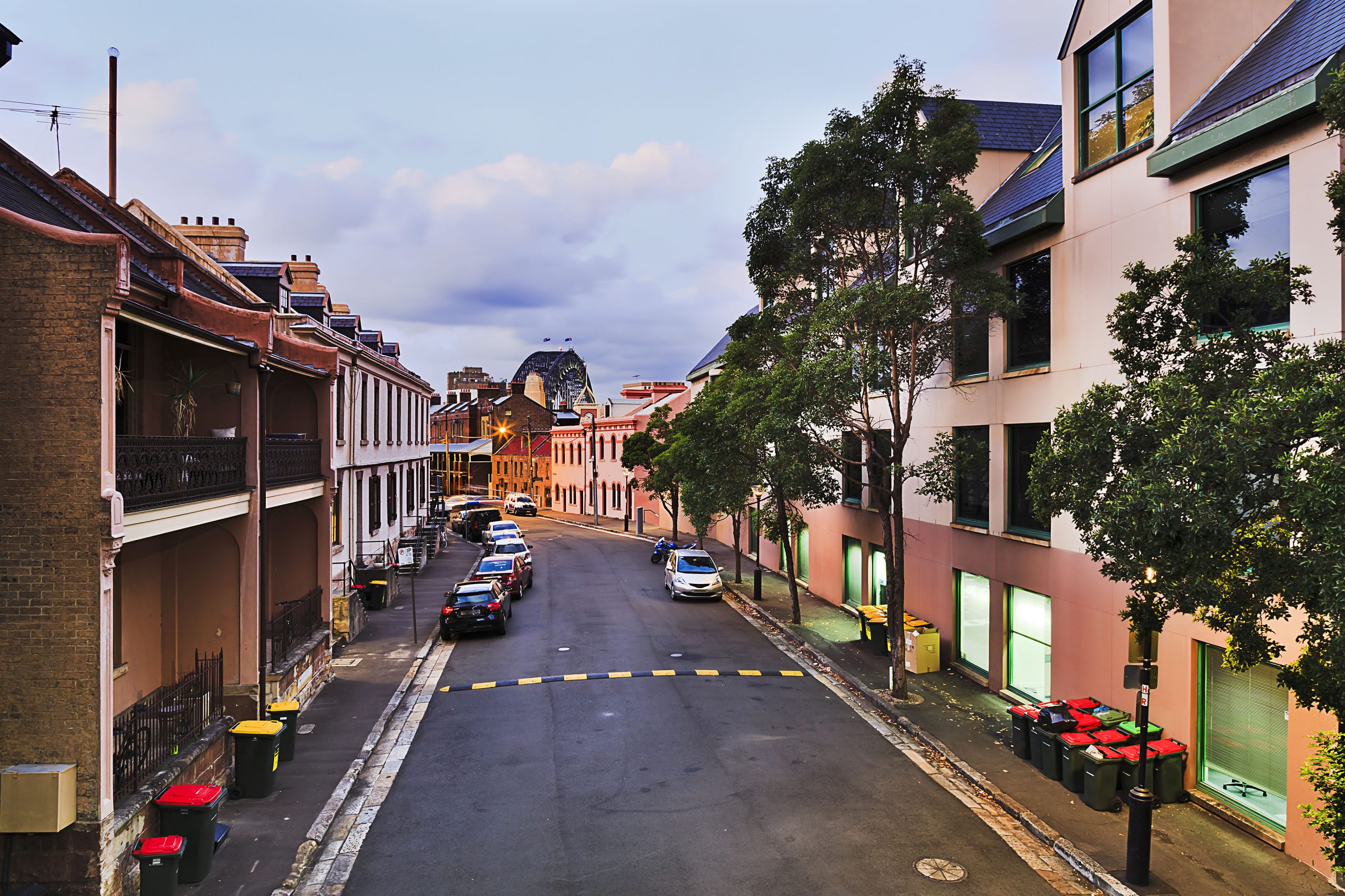