Despite lending restrictions announced by APRA, the auction market continues to perform. 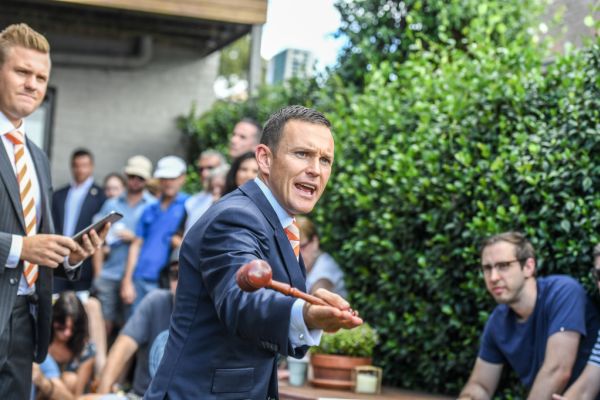 National auction markets produced further strong results on Saturday despite the introduction of loan restriction from the financial regulator, APRA.

It comes as national auction numbers soar at the weekend, following last weekend’s holiday in most states. Melbourne was also bolstered by a sharp revival in listings following the recent easing of local covid restrictions on property inspections.

A total of 1858 homes went under the hammer national compared to the 254 auctions reported the previous Saturday – well ahead of the 948 listed this time last year. Of the properties auctions at the weekend, the national clearance rate recorded 86.1% – similar to the previous weekend’s 86.5%.

Sydney market continues to surge relentlessly recording an astonishing clearance rate at 86.6% at the weekend, just bellowed the previous weekend’s 87.1%. It is the 10th consecutive weekend the NSW capital has recorded clearance rates above 80% and six straight weekends above 85%.

In line with national trends, Sydney saw a rise in home’s listed, up to 611 homes compared to Saturday’s 455.

Melbourne’s recent easing of property restrictions has seen a boost to the local housing market.

A wave of 932 homes were listed for auction at the weekend – significantly more than the 571 reported over the previous weekend and well ahead of the 57 auctions over the same weekend last year.

Further, the easing of restrictions saw the auction withdrawal rate down to 12.9%, well below the rates seen through September which were well into the 20%.

There is no end in sight to current weekend auction market results, although APRA has announced lending restrictions, this may only act to fuel runaway activity, bringing forward buyer demand.