It’s the first fall in prices recorded since September 2020. 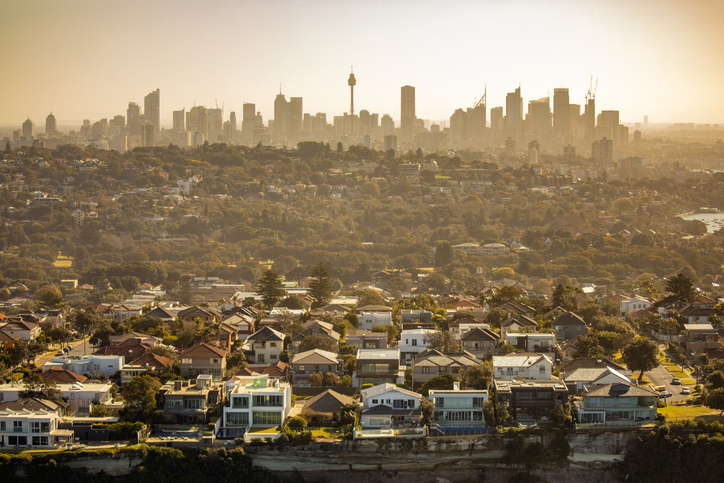 The decline in house prices was led by, Sydney, with its house prices experiencing a 1% drop through May — the largest monthly decline since January 2019.

Sydney prices, including May’s result, have already fallen by 1.5% since February and with the slide in values budling momentum since the first month-on-month decline was recorded in February at 0.10% according to CoreLogic’s research director Tim Lawless.

“Through the previous downturn, which commenced in mid-2017, it took the Sydney market 15 months for the monthly rate of decline to reach 1 per cent, so we are seeing a sharper deceleration in market conditions,” he said.“The market is probably declining more rapidly due to a few factors, including higher levels of housing debt and higher interest rates, so households are likely to be more sensitive to higher mortgage rates and the sharp drop in consumer sentiment from previously high levels.”

Comparatively, Melbourne, which experienced a softer growth phase, has recorded a smaller peak-to-date decline of -0.8%, with housing values now 9.8% higher compared to the pre-COVID level.

Canberra, Australia’s second most expensive property market behind Sydney, has experienced nearly three years of consistent positive growth and although dwelling values increased 2.2% in the three months to May, softer house values and affordability constraints are likely to have had an impact.  Accounting for the marginal decline evident in May, Canberra housing values remain 37.9% higher vs. pre-pandemic levels.