A survey of economists unsure of rate rise before the end of 2022. 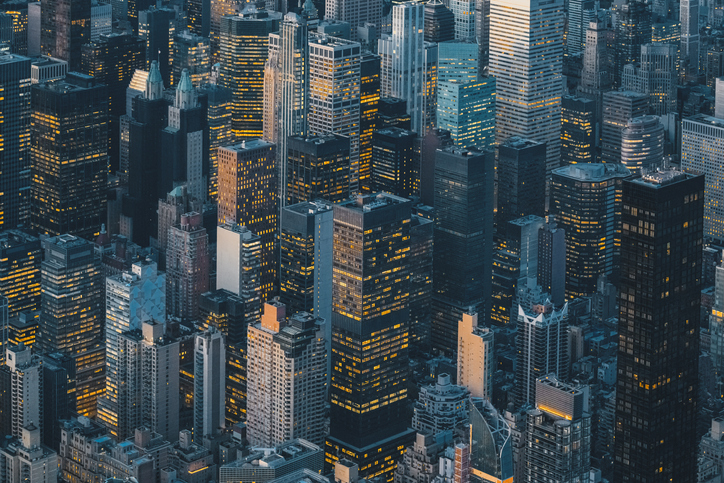 While almost all 36 panellists surveyed in this month’s Finder RBA Cash Rate Survey (94%) expect a cash rate hold to be announced in February, the same sentiment is not held for the year ahead.

More than half (58%) are predicting a rise this year while just 1 in 5 of the experts panelled expect the rise to happen in the first half of the year.

Graham Cooke, head of consumer research at Finder, noted a shift in expectations of a rate rise in 2022.

“A rate rise this year has moved from an ‘impossibility’ to a ‘most likely’,” said Mr Cooke.

“With some lenders indicating multiple rises to come, Australian borrowers who purchased over the last few years of rock-bottom rates may be in for a shock when their mortgage costs start to climb.”

Many experts have cited the concern of inflation and the unemployment figures reaching the RBA’s target ahead of schedule as a reason to get moving.

Ben Udy, from Capital Economics thinks that the first rate hike will come in the middle part of the year.

“While the RBA has previously said that it would not raise rates until wage growth was at least 3%, we think the strength in underlying inflation along with the tight labour market will convince the Bank to hike rates first in August and lift rates to 1.25% by the end of 2023,” Udy said.

“One, underlying inflation has only just entered the target band after more than 5 years below it, and remains lower than in most other advanced economies.

“Two, wage inflation is nowhere near the 3.5% the RBA has said it needs to be to be consistent with inflation being ‘sustainably’ within the target band.

“Three, the RBA has a looser inflation target than most other ‘advanced’ economy central banks,” Eslake said.

It begs the question, how much will average mortgages rise when rates do.

Almost all experts believe that rates have hit rock bottom (96%).

Graham Cooke’s advice is to lock in a loan at a very low rate.

“The days of sub-2% home loans are almost behind us, and may never return. If you are in a position to lock on a very low rate with your current lender, or by switching, there has never been a better time to do it,” Mr Cooke said.

Westpac is expecting the RBA to raise the cash rate 6 times in the next 2 years, starting in August this year.