Eager sellers look to get a head start on the market. 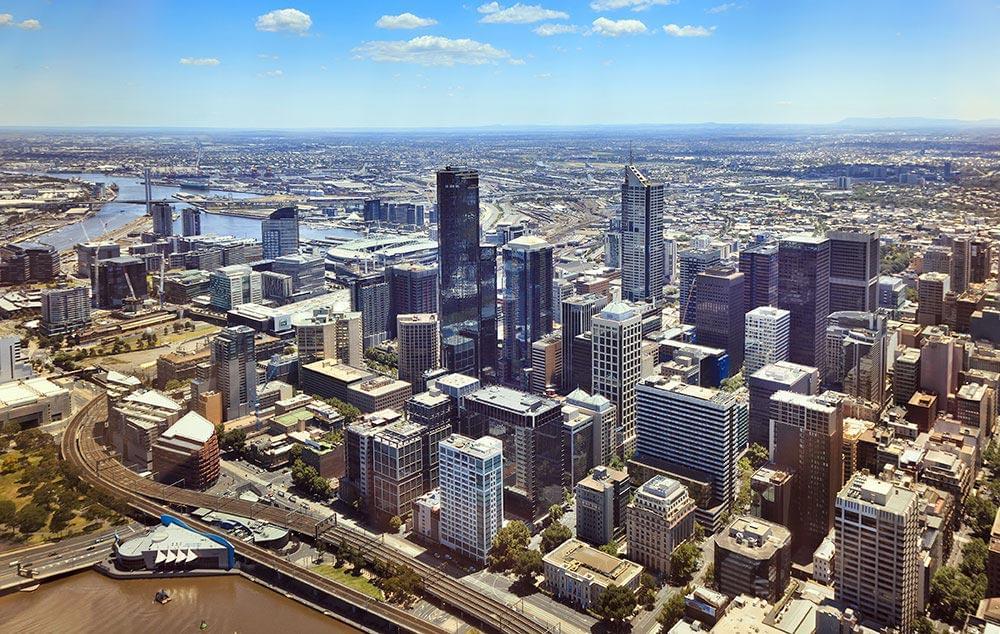 As sellers look to get a head start on the rest of the market, the property auction market has kicked into gear earlier than usual.

Of the 448 homes listed nationally for auction over the past week, 66.8% sold according to data from CoreLogic.

The auction volume for the first major weekend of the year was significantly higher than the previous corresponding weekend at almost double the same time last year — with 244 properties auctioned.

CoreLogic predicts the number of homes taken to auction will continue to rise over the coming weeks, with over 1150 auctions expected to be held next week, compared to 884 over the same week last year.

In Sydney, a total of 79 homes hit the market — compared to 47 this time last year — of which 60 have been recorded and 58.3% of those auctions were successful.

Melbourne proved the busiest auction capital this week with 144 properties listed for auction.

With 100 results taken at the time of writing, 64% reported a successful result — on par with the average final clearance rate through December.

Over the same week last year, 127 homes were auctioned across the Victorian capital.

The push for sellers to get a jump on the market follows on from a record December quarter in 2021.

CoreLogic’s Quarterly Auction Market Review recorded 42,918 properties were taken to auction across the combined capital cities in the three months to December 2021.

Across all capitals, the quarterly clearance rate of 71.3% was fractionally down on the previous quarter’s 71.7%