The biggest one-month increase since April 2020. 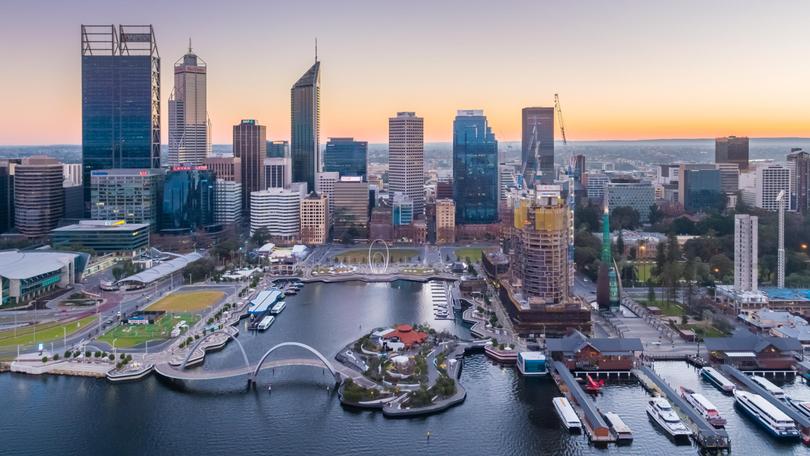 The Perth vacancy rate increased to 1.2 per cent in June 2021, the highest-level Perth has seen since August 2020.

REIWA President Damian Collins said not only was it the highest vacancy rate Perth had seen since August 2020, but it was the biggest one-month increase since April 2020.

“While we are still a way off the two to three per cent figure required for a balanced market, the improvements observed since the end of the rental moratorium are encouraging and suggest there is light at the end of the tunnel,” Mr Collins said.

Since the end of March, reiwa.com data shows listings for rent have increased 5.7 per cent in Perth.

Mr Collins added that the increase in listings shows confidence in the market starting to return and is backed by the latest Australian Bureau of Statistics data which indicates investor loan approvals in Western Australia to $498 million in May 2021 – up 10% when compared to April 2021. 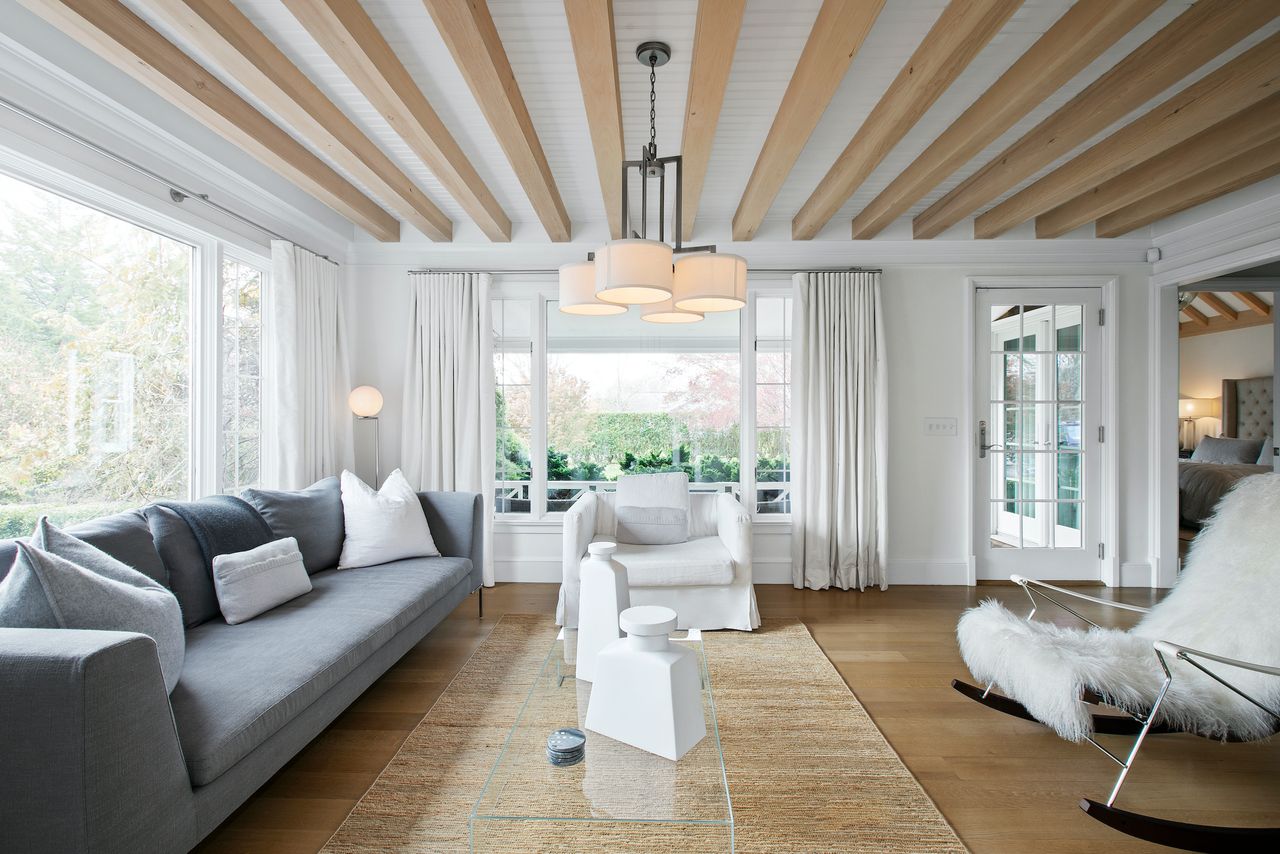 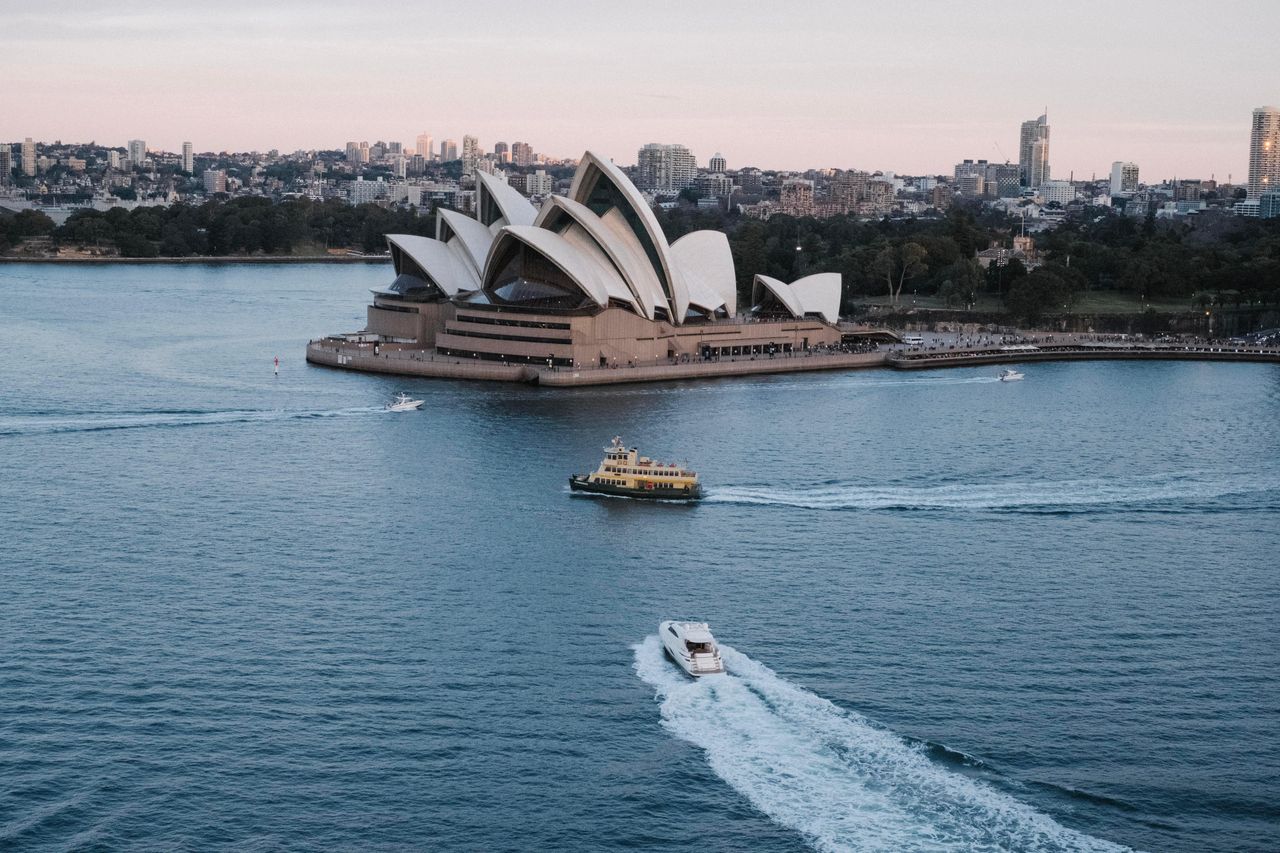 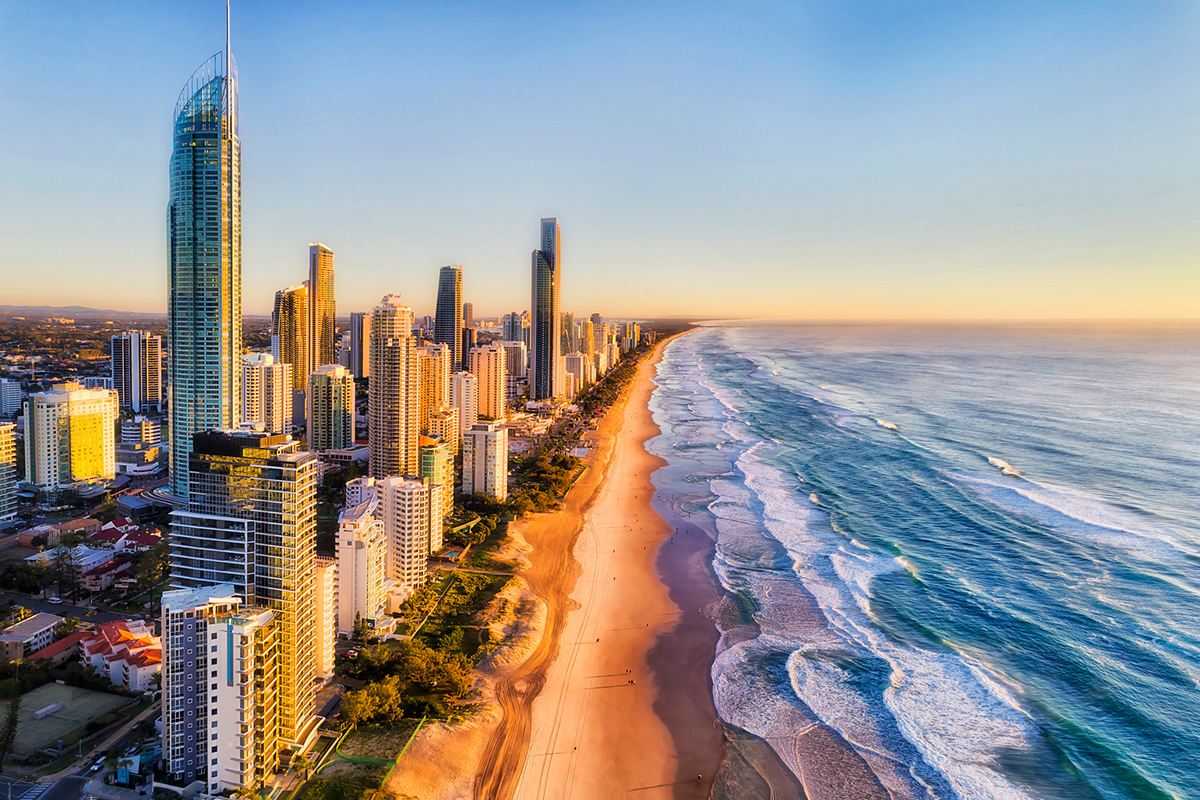