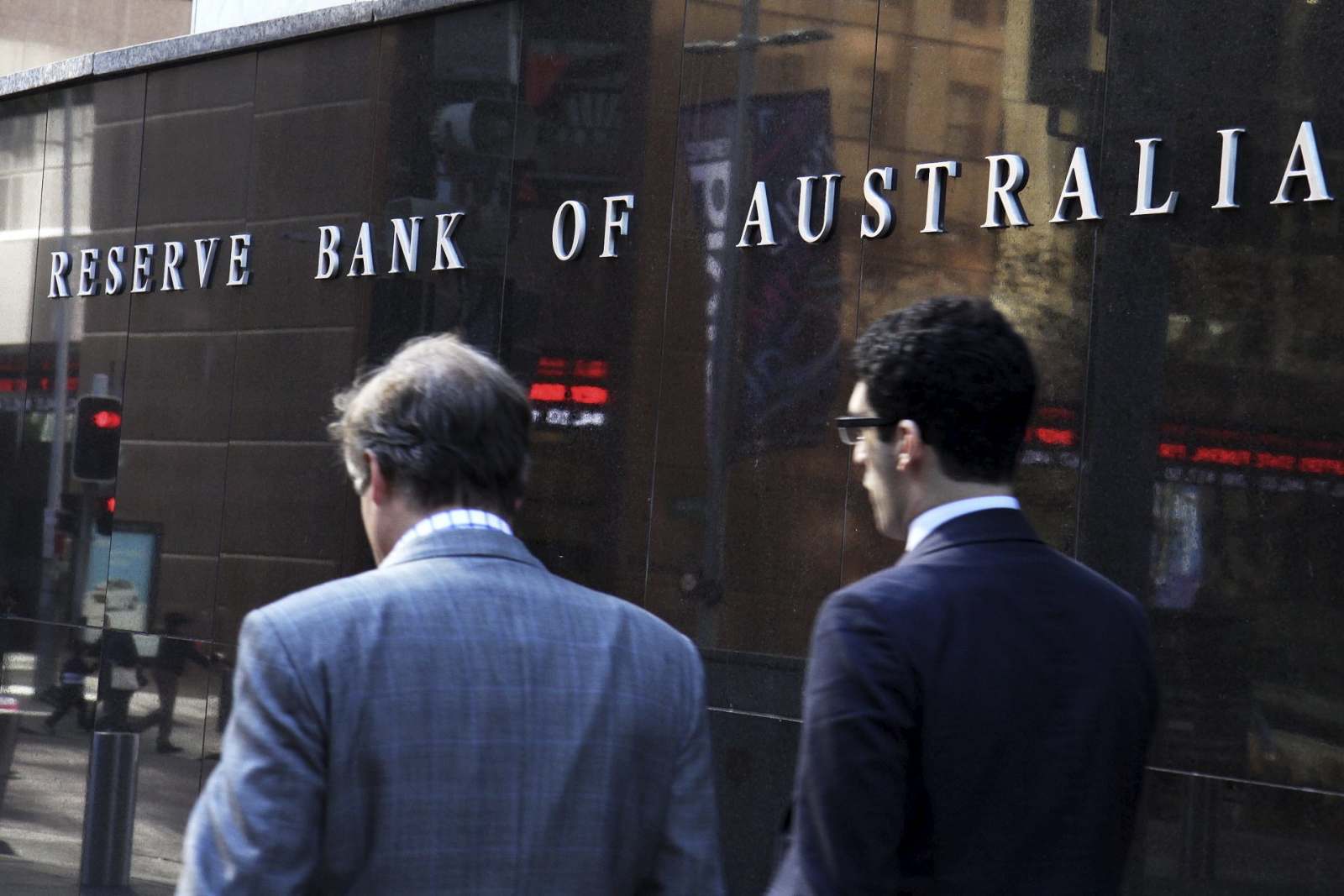 The Reserve Bank of Australia has decided to hold the cash rate at its current low of 0.1 per cent, in line with market expectations.

The last time the rate moved was in November of 2020 when the RBA cut rates from 0.25% and began broad quantitative easing. The RBA hasn’t raised rates since November 2010.

Dr Philip Lowe, Governor of Monetary Policy outed difficulties concerning inflation caused by the war in Ukraine which has seen ongoing supply-side problems leading to inflation rising sharply in many parts of the world.

Despite this, the Australian economy remains resilient and spending is picking up from the Omicron setback while the labour market is in good health.

“The strength of the Australian economy is evident in the labour market, with the unemployment rate falling further to 4 per cent in February. Underemployment is also at its lowest level in many years,” said Dr Lowe in his monthly address.

“With interest rates at historically low levels, it is important that lending standards are maintained and that borrowers have adequate buffers.”

On the future of the cash rate, Dr Lowe maintained that consistency will be the primary driver of raising rates.

“The Board has wanted to see actual evidence that inflation is sustainably within the 2 to 3 per cent target range before it increases interest rates.”

“Over coming months, important additional evidence will be available to the Board on both inflation and the evolution of labour costs. The Board will assess this and other incoming information as its sets policy to support full employment in Australia and inflation outcomes consistent with the target.