As lockdowns look to ease, the market seems in good stead. 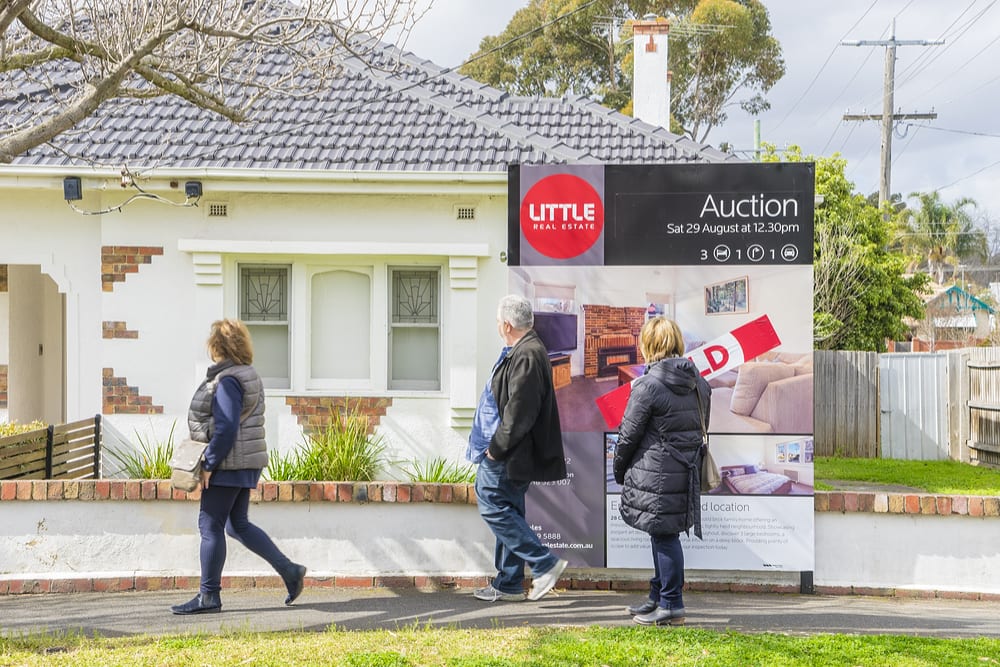 The first month of the spring weekend auction market has concluded with more remarkable results despite ongoing covid restrictions in most capitals.

Auction numbers have been impacted by the restrictions and were lower at the weekend with a total of 1155 homes offered nationally compared to 1272 the previous weekend.

The national clearance rate fell marginally at the weekend following a 5-month high – down from 84.9% to 83.8%.

All capitals reported clearance rates above 80%, with the exception of Melbourne, just below at 79.3%.

Sydney has shown no signs of slowing down, recording a clearance rate of 85.2% at the weekend following the previous weekend’s 85.1%. It is the eighth consecutive weekend the NSW capital has recorded a clearance rate above 80%.

Auction numbers increased for the fifth consecutive Saturday in Sydney with 641 homes offered for sale compared to the previous weekend’s 569. This figure remained lower than the 732 listed over the same weekend last year.

Listings fell sharply at the weekend with 269 auctions compared to the previous weekend 434 but well ahead of the 32 auctioned over the same weekend last year.

With restrictions set to ease as the market heads deeper into spring, more strong results are forecast.

Data Powered by Dr Andrew Wilson of My Housing Market.