Clearance rates rise given a lack of stock while Sydney goes on a tear. 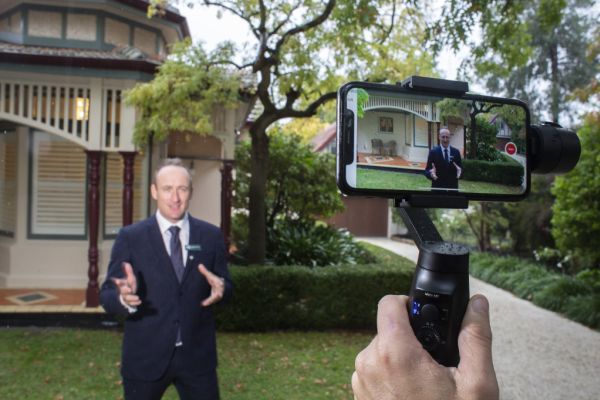 The spring selling season commenced with most capitals continuing to record generally strong results for sellers.

The total national auction numbers fell sharply at the weekend as the market saw a steep decline in Melbourne listings. Only 1392 auctions were reported on Saturday – the lowest non-holiday weekend total since early February.

Auction listings were also lower in Adelaide (108, down from 114) and Canberra (64, down from 85) when compared the previous weekend.

As a result of a fall in listings, the national clearance rate was higher at the weekend – increasing from the previous Saturday’s 76.2% to 79.1%.

In Sydney, the auction market surged into spring with both higher clearance rates and auction numbers.

Recording a clearance rate of 85.5% at the weekend, Sydney was up on the previous weekend’s 83.3% result – ahead of the 67% recorded over the corresponding weekend last year.

Sydney saw a lift in auction number for the second consecutive week with 495 homes offered for sale compared to the previous weekend’s 488. The weekend auction listings were the highest reported opening of the spring selling season since 2018 – despite the lockdown measures.

Melbourne’s auction market felt the strain of lockdown, recording a clearance rate of 72.6% – well above the previous weekend’s 48.2% but a reflection of significantly lower listing numbers.