Clearance rates continue to rise against a wealth of new listings. 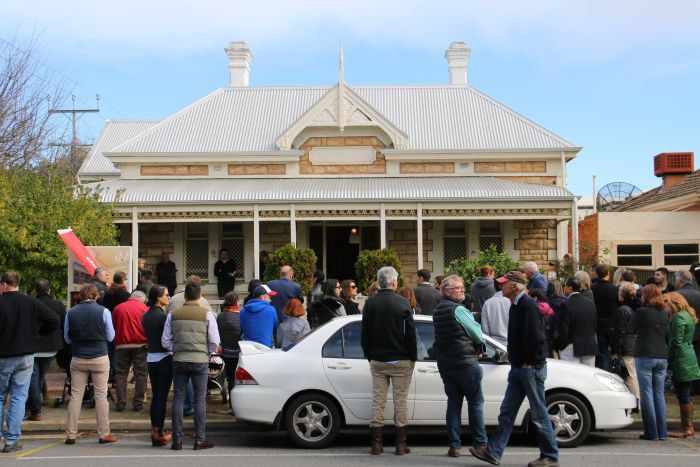 Despite a flood of pre-Easter listings, metro clearance rates continued to sit at incredibly strong levels.

The Sydney housing market continues to soar to unprecedented heights recording a clearance of 90.4%, the city’s fourth result over 90% in the last 5 weekends.

A total of 1227 auctions were listed for Saturday, well above the previous weekend’s 856 and the Covid-impacted 1058 recorded over the same weekend last year.

Melbourne, meanwhile, hosted 1593 home auctions on Saturday, up on the previous weekend’s 1117 and higher than the 1400 on the same weekend last year.

Despite the record number of offerings, the Victorian capital recorded its highest clearance rate since January 30 at 83.7%.

While ascendent year-on-year, such figures must be framed by the fact the equivalent 2020 weekend saw Sydney and Melbourne locked down due to COVID.

Brisbane, as mentioned, saw 114 homes listed for auction this past weekend, down on last year’s 131, however recorded a clearance rate of 82.3%.