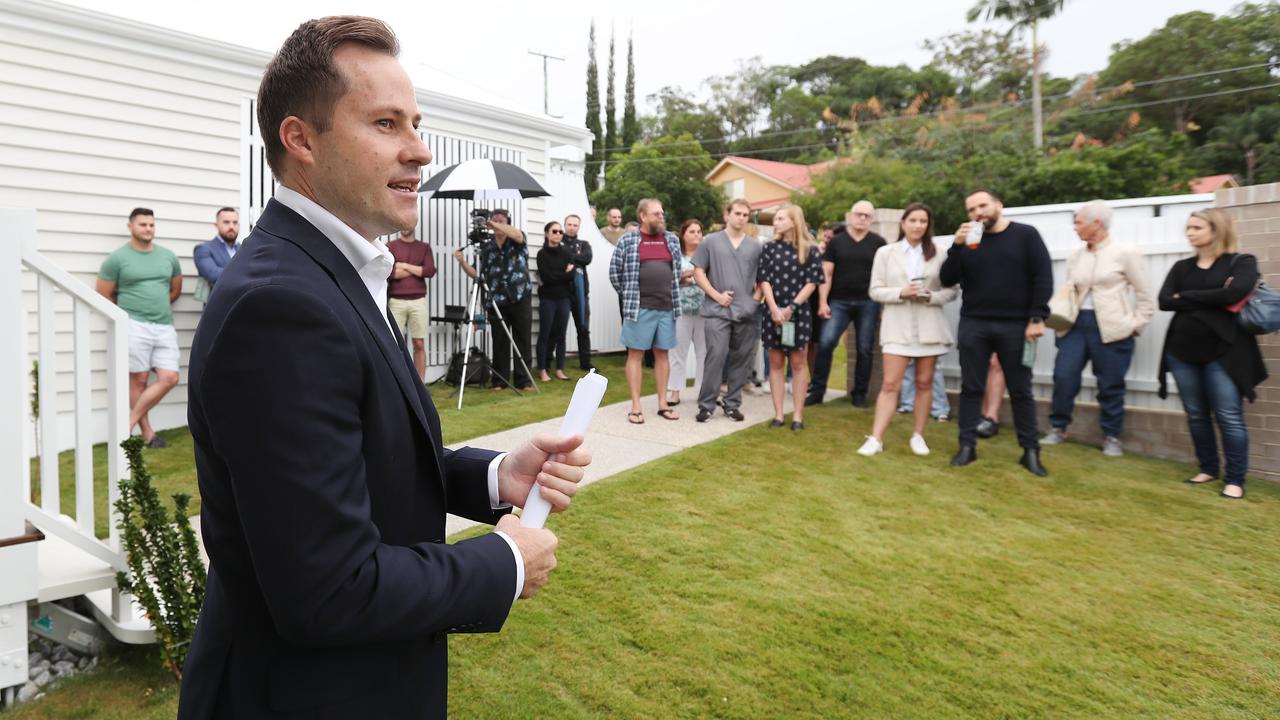 A further rise in listings impacted the auction market at the weekend with results becoming mixed across the country’s capital city markets.

The usual end of year rush to market has been exacerbated by the release of covid restrictions with many sellers compensating for the lost opportunities of recent months.

National auction numbers were reported at 2463 – up from the previous Saturday’s 2424 and well ahead of the 1439 auctioned over the same weekend last year.

While the major markets of Sydney and Melbourne were down, registering clearance rates of 76.1% and 76.5% respectfully, the national clearance rate rose yet again at 83.8% — higher than the previous weekend’s 81.9%.

Brisbane is now the nation’s leading home auction capital with 153 auctions across the weekend and a clearance rate of 89.5% — nearly 15% up on the previous weekend.

Sydney’s clearance rate suffered from the influx of listings with 994 homes auctioned – the highest November Saturday total for 6-years and well above the previous weekend’s 887.

The surge saw the clearance rate fall nearly 5% from the previous weekend – remarkably below the 78.5% recorded over the same weekend last year.

In total 1095 homes were listed for auction at the weekend – lower than the 1193 the previous weekend but still up above the 480 auctioned over the same weekend last year.