The Endless Cleanup at China’s Most Indebted Property Developer

The Endless Cleanup at China’s Most Indebted Property Developer 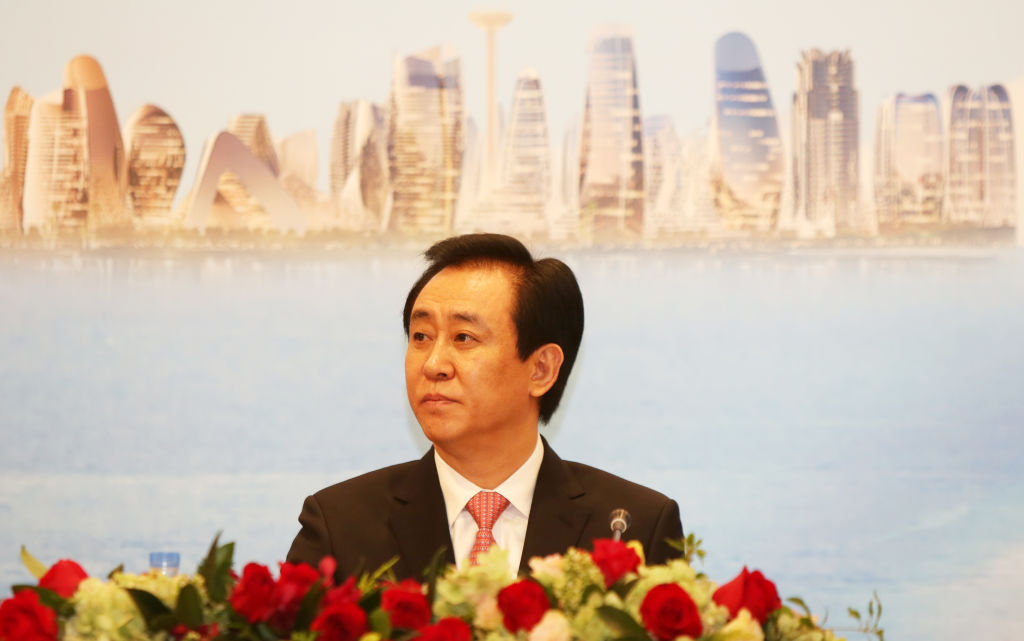 The most recent wobble relates to the company’s relationship with Shengjing Bank, a regional lender in which it began buying a stake five years ago. Mainland Chinese media reports suggested that regulators are examining the bank’s transactions with Evergrande. Last week Chinese regulators warned that some small and midsize banks had exploited restrained property lending by their larger peers to expand their own exposure.

The company said on Monday that its financial links with Shengjing Bank were legally sound. Last week, Evergrande Chairman Hui Ka Yan promised to get on the good side of one of the government’s three red lines for property-developer leverage by the end of the month, doubling down on plans in the company’s last annual report.

Markets don’t seem entirely convinced that all is fine. On Friday, the yield on Evergrande’s dollar bonds maturing in March next year reached 19.8%. That is not anything like the near-30% levels of September last year, during the last panic about the company’s financial future, but it is up by more than 10 percentage points in the past two weeks.

For investors, Evergrande has been both a dream and a nightmare. The company’s stock is borderline uninvestable for bulls and bears alike, swayed regularly by buybacks and highly concentrated ownership. But its bonds, perpetually priced as if the company is at serious risk of collapse, have been enormously profitable for iron-stomached believers in the company’s political nous.

That doesn’t mean its frenetic business model won’t catch up with it eventually. Paying down some of its mountain of debt sounds like a good idea. So why hasn’t Evergrande done it before? The simple answer is that the company’s business model requires relentless growth and constant financing. Its compound revenue growth rate over the past decade is around 35% a year, outstripping that of U.S. tech giants like Apple and Amazon.

Paying off its debts is not a matter of simply trying harder; it needs to find money to do so. The most obvious route is to lean on less organized creditors instead of banks and bond investors. At the end of 2020, the company had over 1 trillion yuan (A$201 billion) in trade payables and contract liabilities, owed to suppliers and home buyers respectively, up almost 20% from a year earlier. The contract liabilities figure is one to watch in particular.

Unless bearish investors think they have some specific political insight that has escaped even the sector’s insiders, there is no point trying to guess which minor crisis might finally deal the company a more serious blow. But just because it can’t be timed, doesn’t mean that the day won’t eventually come.