While the home auction clearance rate is trending lower, the market is showing signs of stabilisation. 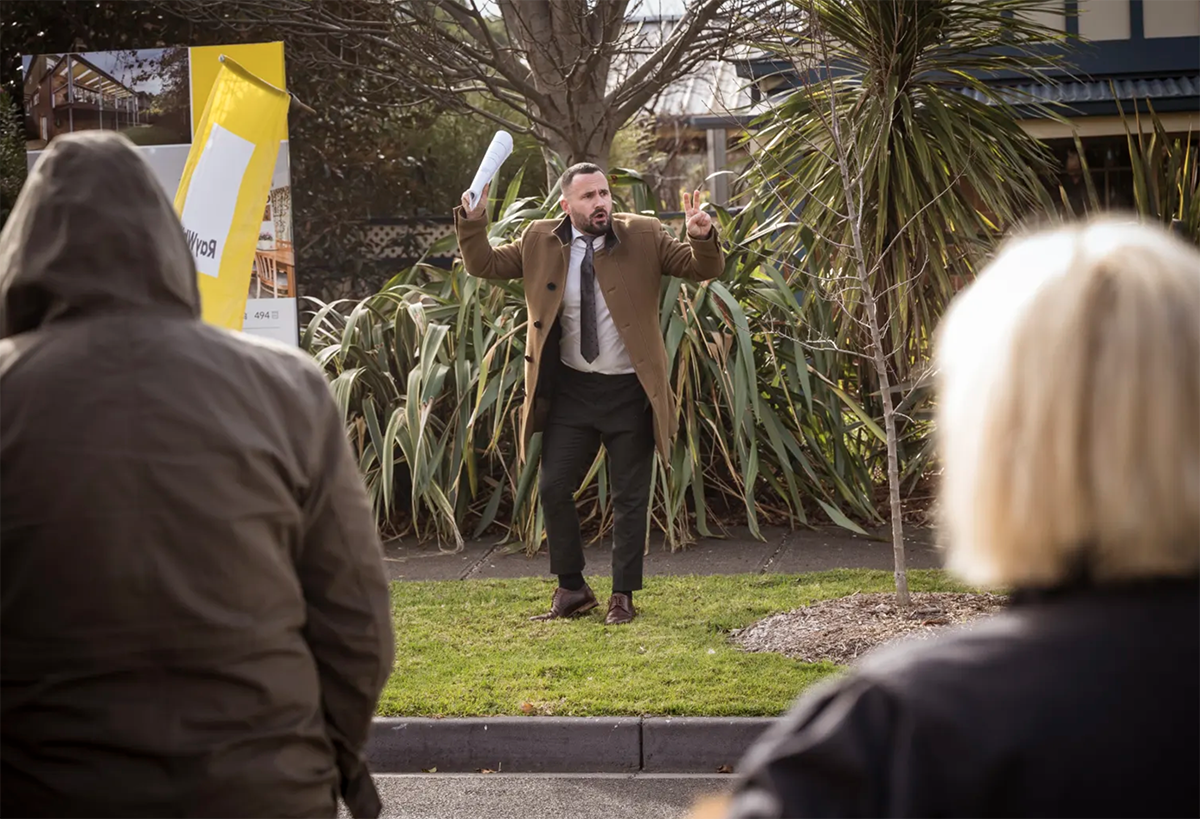 The national auction market reported a clearance rate of 60.1% at the weekend — slightly down on the previous weekend’s 60.8% and significantly lower than the 77.3% recorded over the same weekend last year.

Saturday’s results were once again the lowest clearance rate since lockdown-impacted August 2020.

National auction numbers were higher at the weekend with 1487 listings compared to last weekend’s 1442.

While the Sydney market continues to trend lower, it is stabilising albeit at the lowest levels since lockdowns in April 2020.

The NSW capital recorded a clearance rate of 57.9% at the weekend — similar to the 58.0% recorded the previous weekend but well below the 75.1% of the same weekend last year.

The number of residences auctions was lower at the weekend with 575 reported compared to the previous weekend’s 597 and higher than the 566 of the same weekend last year.

Melbourne’s weekend auction market continues to produce steady results with the impact of higher interest rates having an effect on buyer confidence.

Melbourne reported a clearance rate of 607% on Saturday – lower than the previous weekend’s 60.4% and lower than the 79% recorded on the same weekend last year.

A total of 627 homes were reported listed in the Victorian capital at the weekend — higher than the 598 reported over the previous weekend but again well below the 1120 of the same weekend last year.