Records continue to tumble across the Australian capitals. 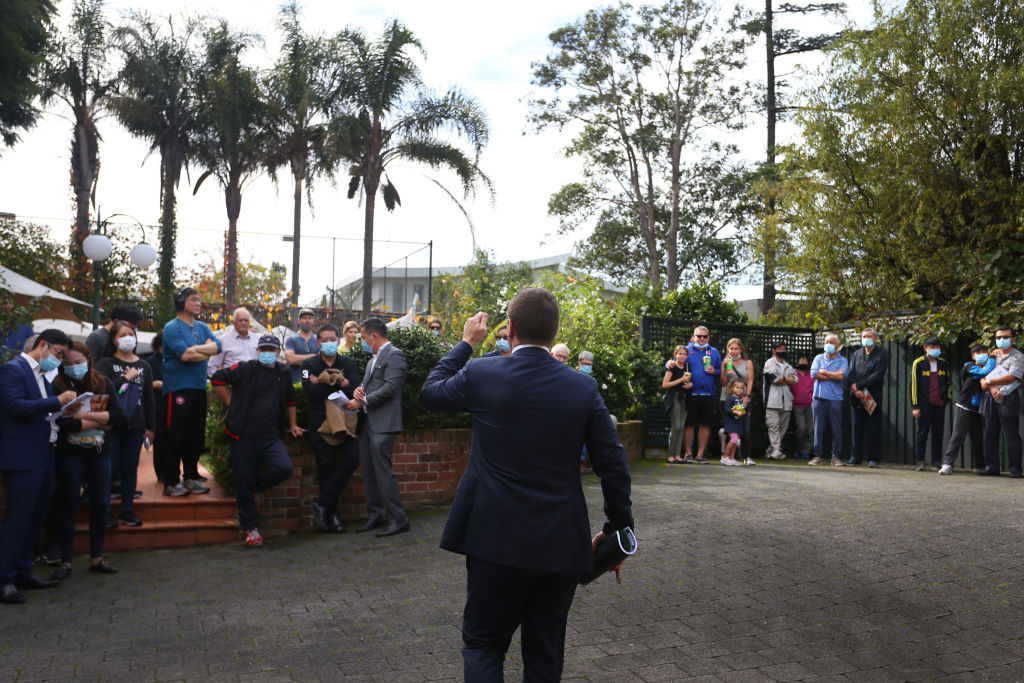 This past Saturday, saw a June record 2888 homes reported for auction across state capitals.

As expected, this figure was well ahead of the previous holiday weekend’s 1413, and nearly three times the 1019 listed over the same weekend last year. It was the second-highest number of listings for the year, only surpassed by the 3118 recorded over the pre-Easter Saturday of April 27.

Despite the record numbers, the market continues its firm ascent with a national clearance rate of 82.3% achieved nationally. Saturday’s national result was also the highest recorded for six weeks.

The NSW capital reported 1036 auctions on Saturday, just below the June record of 1048 set two weeks ago.

Further, the median price for houses sold at auction at the weekend in Sydney was $1,610,000, higher than the $1,555,000 reported over the previous Saturday and 19,9% higher than the same weekend last year.

In Melbourne, 1566 auctions were reported which smashed the June record 1379 set just two weekends ago – and was well above the 480 reported over the same weekend last year.

Melbourne recorded a clearance rate of 84.4%  — a dramatic rise compared to the 69.0% reported the previous weekend. The median price of $979,000 for houses sold at auction proved 10% higher than the same weekend last year.