The home is one of the largest historic homes in the Wellington suburb of Khandallah, and boasts a 4,000-bottle wine cellar 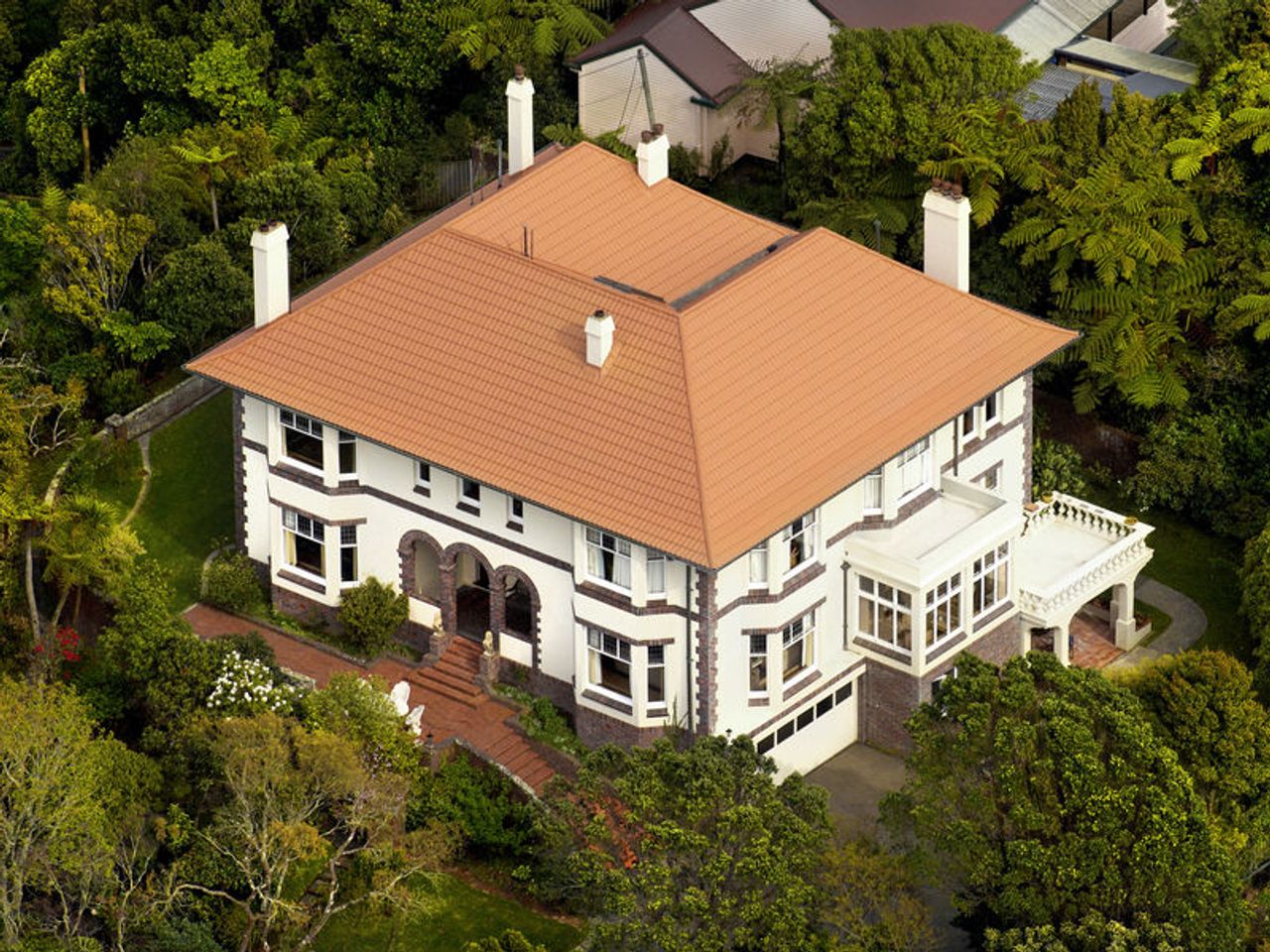 One of the largest historic and most recognisable homes in a suburb of Wellington, New Zealand, has hit the market for NZ$9 million (A$8.2 million).

Located in Khandallah, about 8km  north of Wellington, the 720sqm residence was designed by a prominent local architect Joseph Dawson and completed in 1929.

“It retains a high level of exterior authenticity in design, craftsmanship and materials,” according to Wellington Heritage, a local preservation group. “This house has significant townscape values; it is a local landmark that contributes greatly to the character and sense of place in Khandallah.” 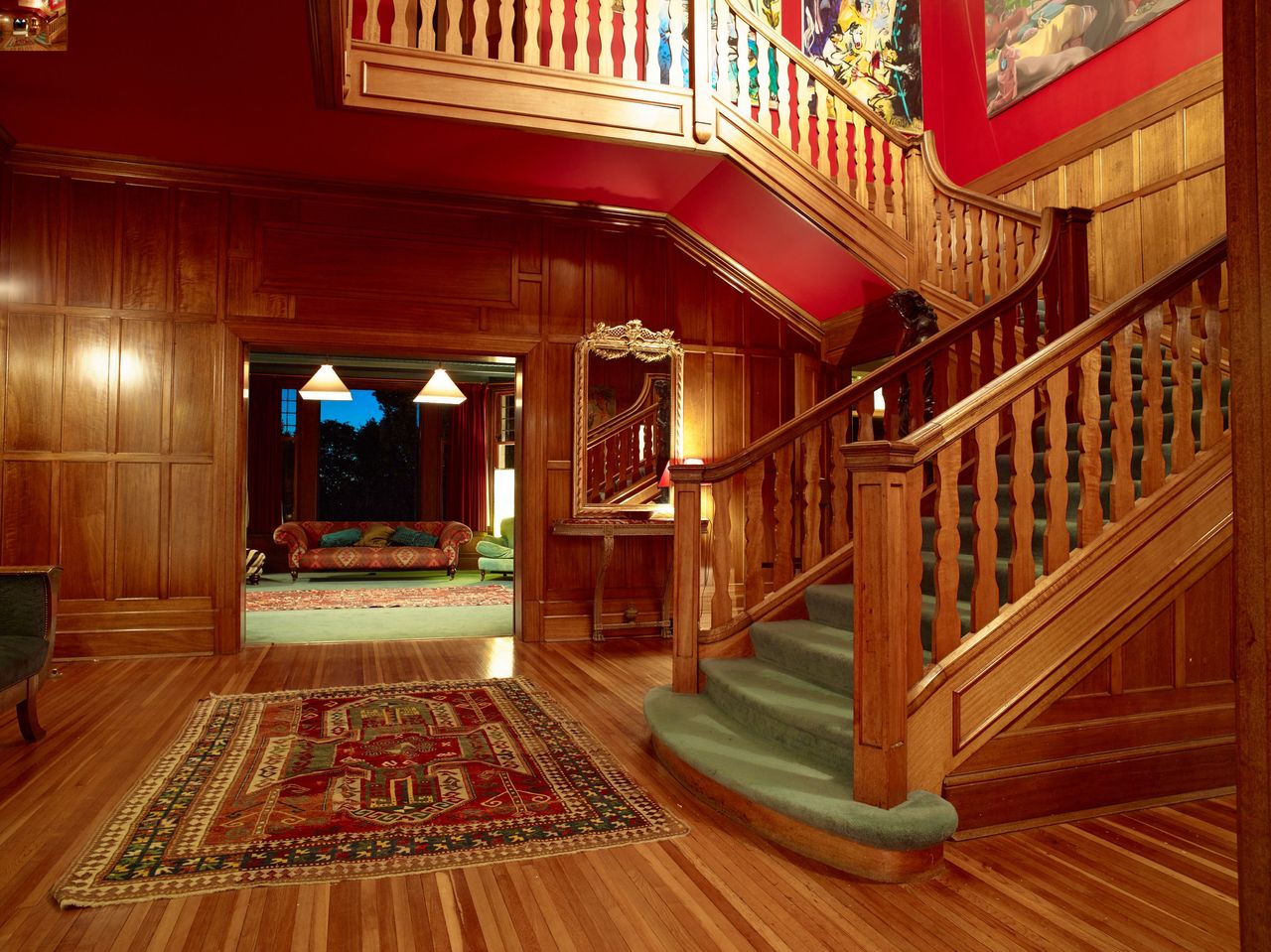 Known as Box Hill, the Neo Georgian-style abode is also significant because it was built for local luminary Robert Barnes Gibbons. He was a car importer for the Colonial Motors Company, and the first to bring the Ford brand to New Zealand, according to Anthony Morsinkhof of PQ Property Intelligence/Forbes Global Properties, who listed the property earlier this month.

“It is one of the largest historic residential properties in Wellington,” Mr. Morsinkhof said in an email. “Khandallah is close to Wellington [central business district], with extraordinary views of the harbor…it is considered one of the most prestigious suburbs of Wellington.”

The five-bedroom, five-bathroom mansion has been a popular spot for social gatherings over the years, the agent added. It features an entrance hall clad in Queensland maple—a local species also known as red beech—with a grand staircase, and oak-paneled reception rooms and surrounding park-like grounds, according to the listing. There’s also a dining room that can seat about 100 guests. 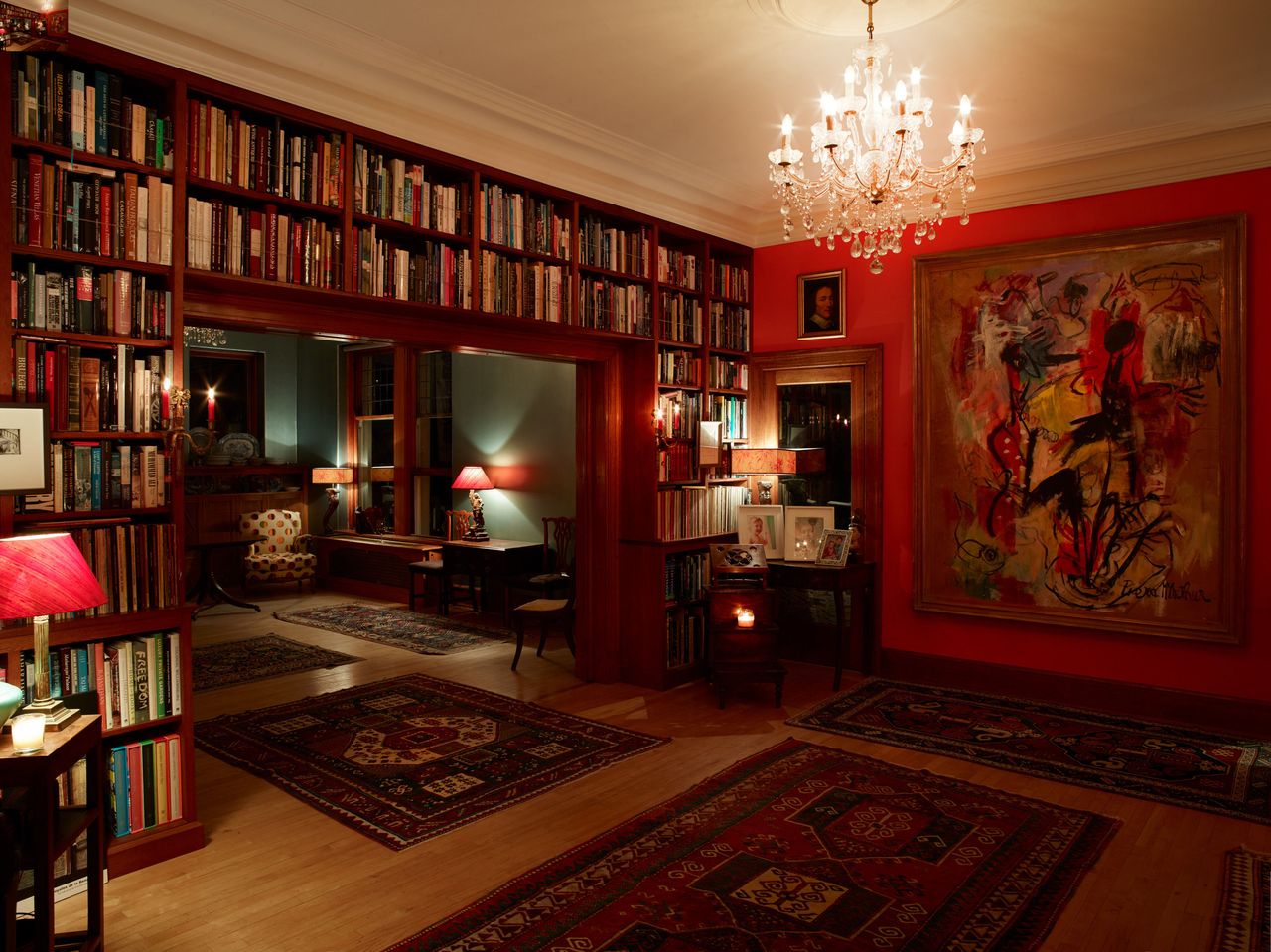 “The icing on the cake in the entertainment realm is to discover that Box Hill is blessed with one of the best private home wine cellars, with capacity for 4,000 bottles stored in humidity and temperature-controlled conditions,” according to the listing.

The home last sold in 2006 for NZ$1.85 million, according to records with Propertyvalue, CoreLogic’s property website in New Zealand. The sellers were not immediately available for comment.

Wellington’s luxury housing market slipped in the first quarter of 2022, according to Mr. Morsinkhof. Both the number of transactions and the prices have dropped, with the median price of a home priced over NZ$3 million falling to NZ$3.3 million, compared to NZ$4.23 million at the same time last year. 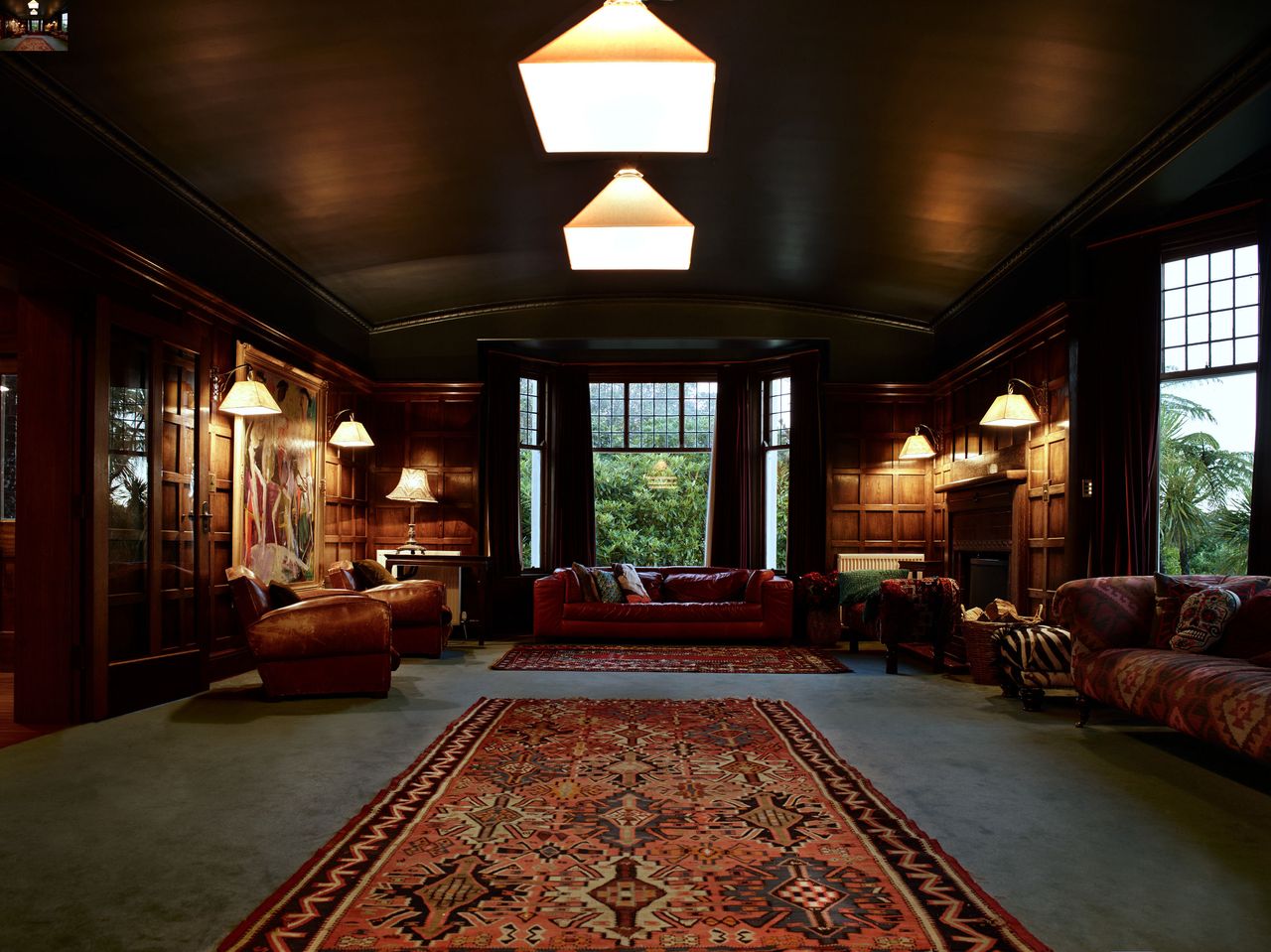 “The Covid outbreak peaked in this period and many people were—due to isolation requirements—not able to leave their homes and buy or sell property,” Mr. Morsinkhof said. “However, since the loosening of Covid restrictions at the end of March we are seeing significant increase in inquiries for high-end property.”