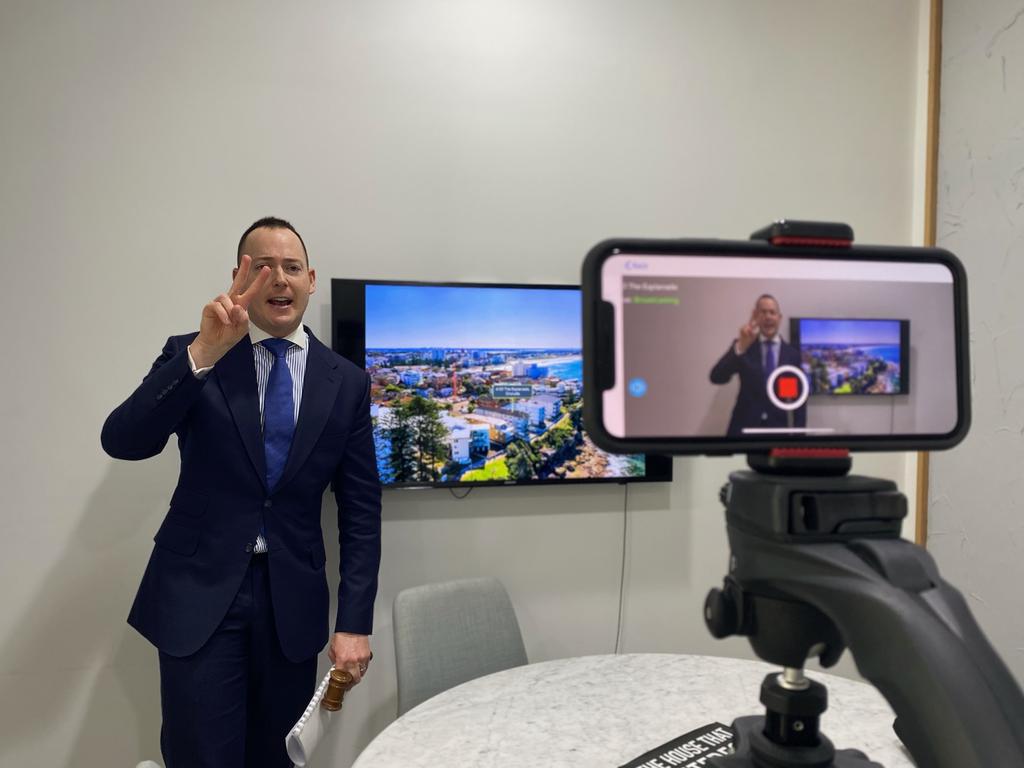 A total of 1872 auctions were reported nationally at the weekend (August 14), well below the previous weekend’s record August offering of 2100 but above the 725 auctioned over the same weekend last year.

The steep decline in national listings was largely caused by Sydney and Melbourne’s COVID lockdowns, listing 472 and 1138 auctions respectively.

The national clearance rate fell at the weekend down to 78.2% from 81.5% the previous weekend.

Sydney reported a strong clearance rate of 83.0% at the weekend – equal to last weekend’s result and well ahead of the 65.9% recorded over the same weekend last year.

It marks the first time the NSW capital has recorded consecutive weekend clearance rates above 80% since June, however it reflects fewer choices available for buyers.

The Victorian capital recorded a clearance rate of 66.0% on Saturday, well below the previous weekend’s 71.7%.

The result is Melbourne’s lowest clearance rate since October 17 2020, impacted by a high number of withdrawals – up to 41.5% from the previous weekend’s 29.5%

While listing numbers fell from 1301 to 1138, there is still considerably more volume in the market than this time last year, the corresponding 2020 weekend reporting just 124 auctions.