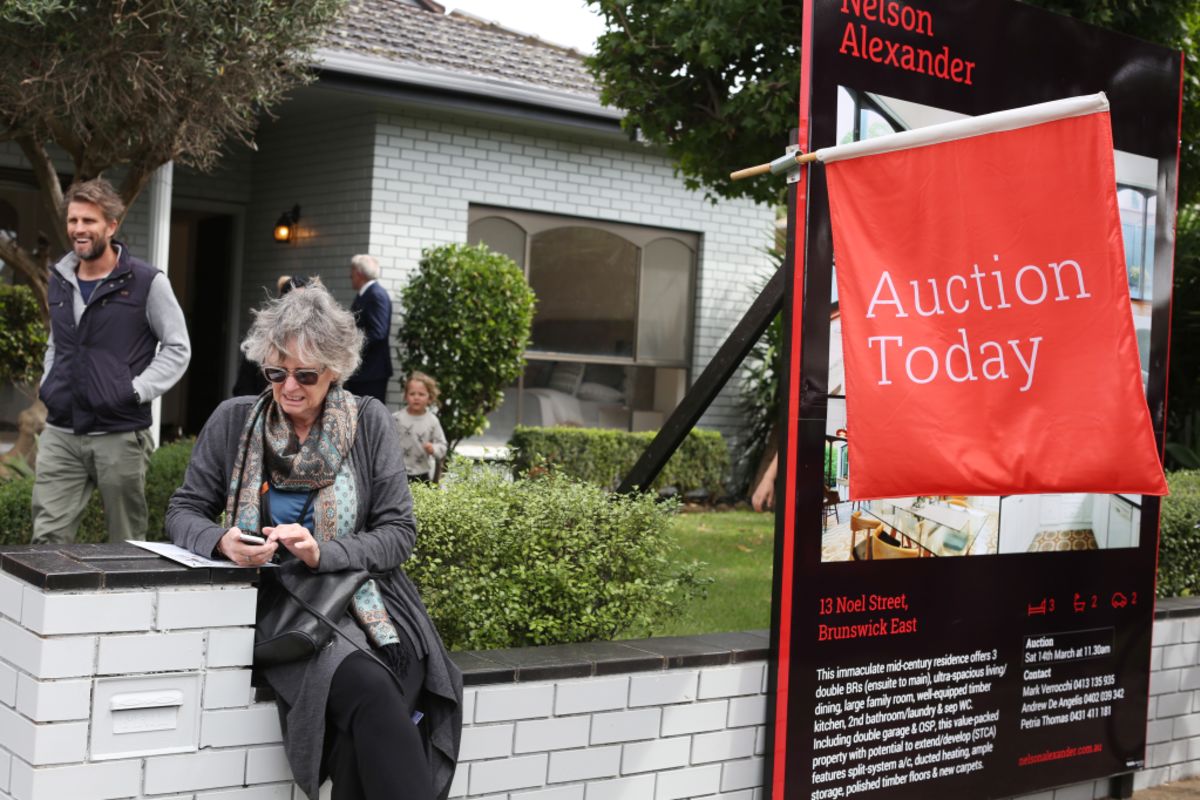 With buyers distracted by the federal election, property auction clearance rates were generally lower at the weekend across the country.

The national auction market reported a clearance rate of 71.4% at the weekend — the same as reported last weekend but lower than the 82.0% recorded over the same weekend last year. Clearance rates continue to track at year-low levels.

National auction numbers were predictably lower at the weekend due to distractions on election day. Only 1137 homes were reported listed compared to the previous weekend’s 2372 and well below the same weekend last year’s number of 2333.

In Sydney, there was a small lift in clearance rates, up to 68.9% at the weekend — higher than the 64.1% recorded last weekend but well down on the 81.5% recorded this time last year.

The lift in clearance rates can be attributed to only 335 homes being listed for auction. Lower than the 810 auctioned the weekend prior and well below last year’s efforts of 949.

The Victorian capital reported 594 homes listed at the weekend – lower than the 1165 reported over the previous Super Saturday weekend and well below the 1117 listed over the same weekend last year. 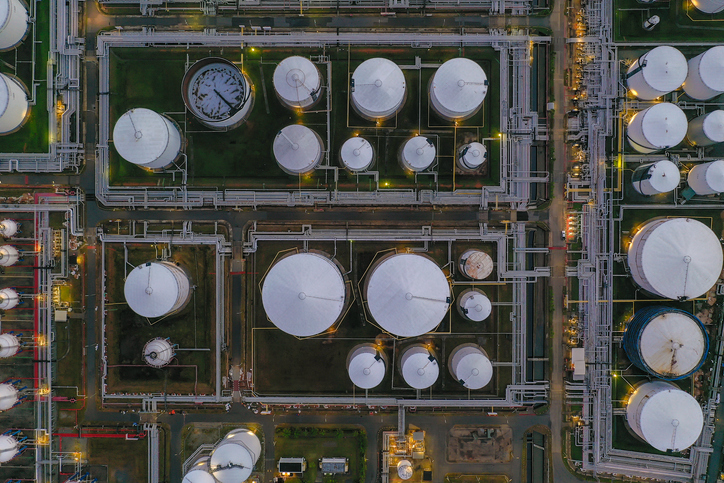 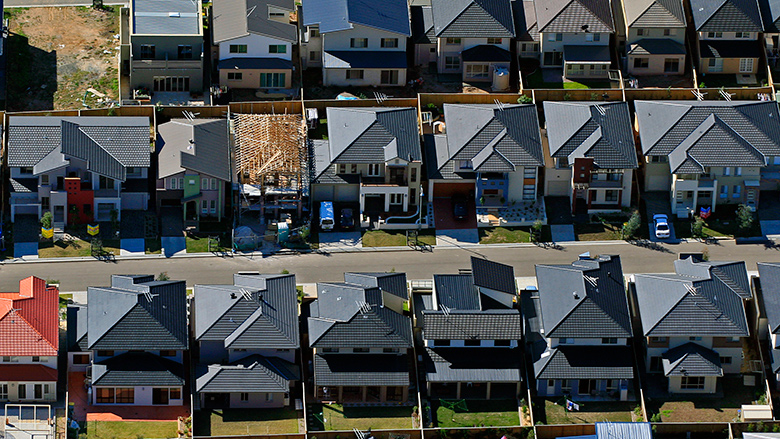 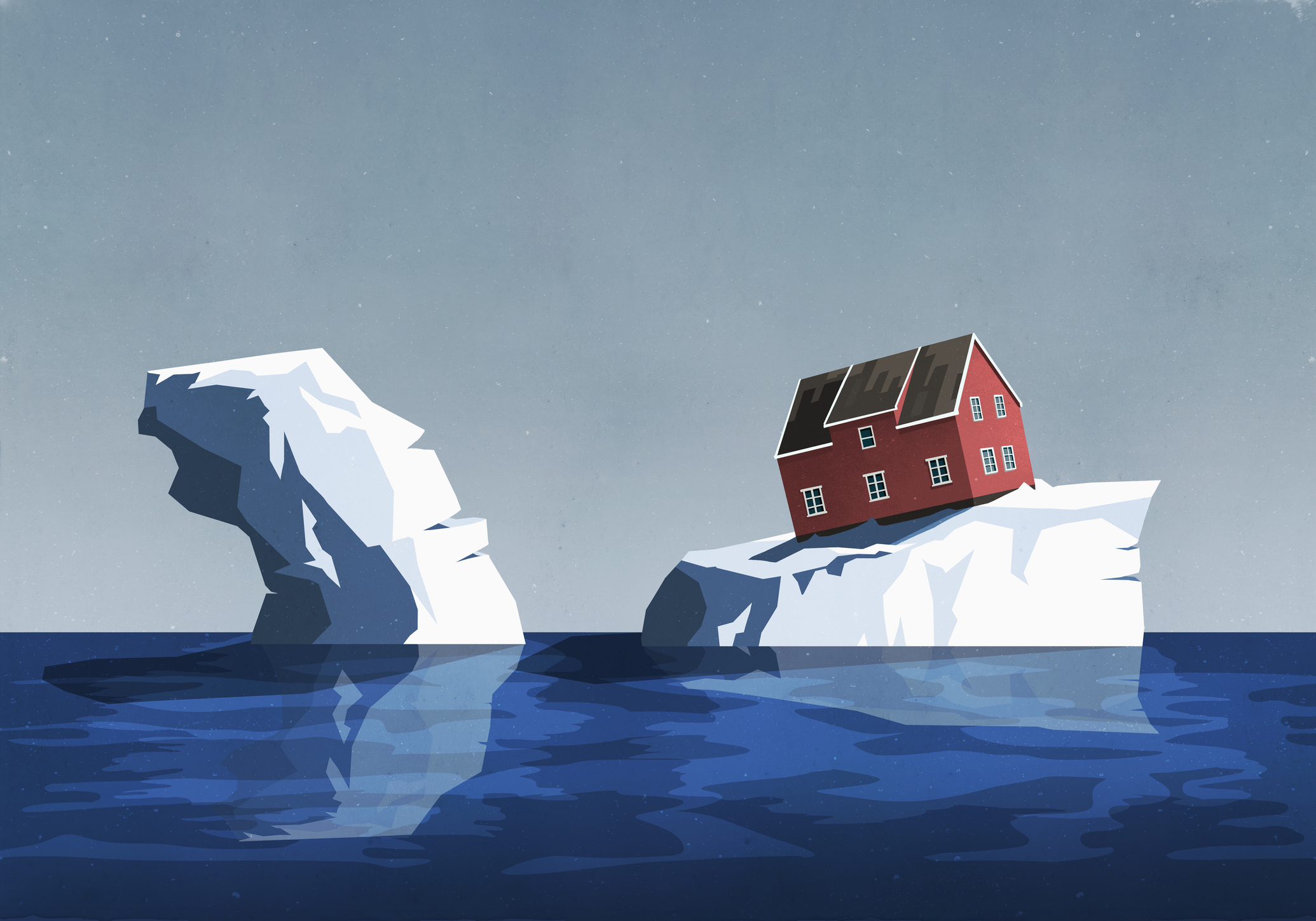