Gloomy house value forecasts and a flood of stock can’t dampen the market. 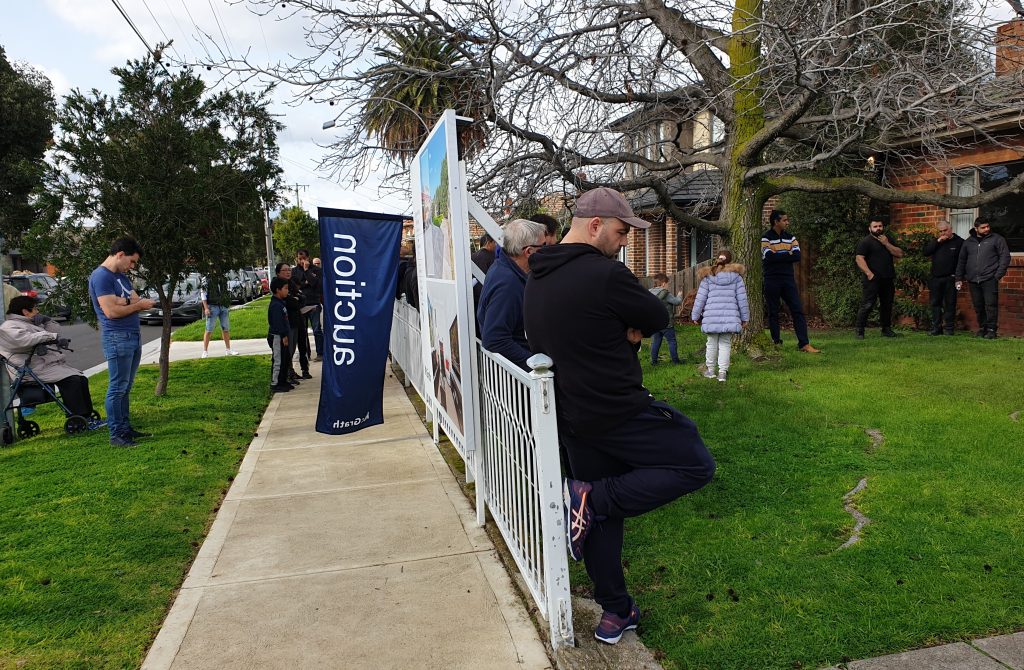 National auction markets have continued to produce healthy results despite a record number of listings for this time of the year.

The national auction market posted a clearance rate of 81.5% at the weekend — similar to the 81.6% reported over the previous weekend but lower than the 84.5% recorded over the same weekend last year.

National auction numbers were again significantly higher at the weekend with 2341 reported listed compared to the previous weekend’s 1977, and well above the 1787 reported over the same weekend last year.

In Sydney, the market recorded more strong results despite record-level listings for February with the NSW capital recording 878 homes listed for auction — up on the previous weekend’s 784 and higher than the 624 auctioned over the same weekend of 2021.

Sydney recorded a clearance rate of 78.1% at the weekend – lower than the 79.5% over the previous weekend and well below the 87.3% recorded over the same weekend last year.

Like its northern counterpart, Melbourne produced strong results despite another surge in listings.

The Victorian capital reported a clearance rate of 75.5% on Saturday — higher than last weekend’s 72.3% but below the 79.6% recorded over the same weekend last year.

A total of 1129 homes were reported listed for auction at the weekend — higher than last weekend’s 888 and the 1004 recorded over the same weekend last year.