The national clearance rate increased at the weekend. 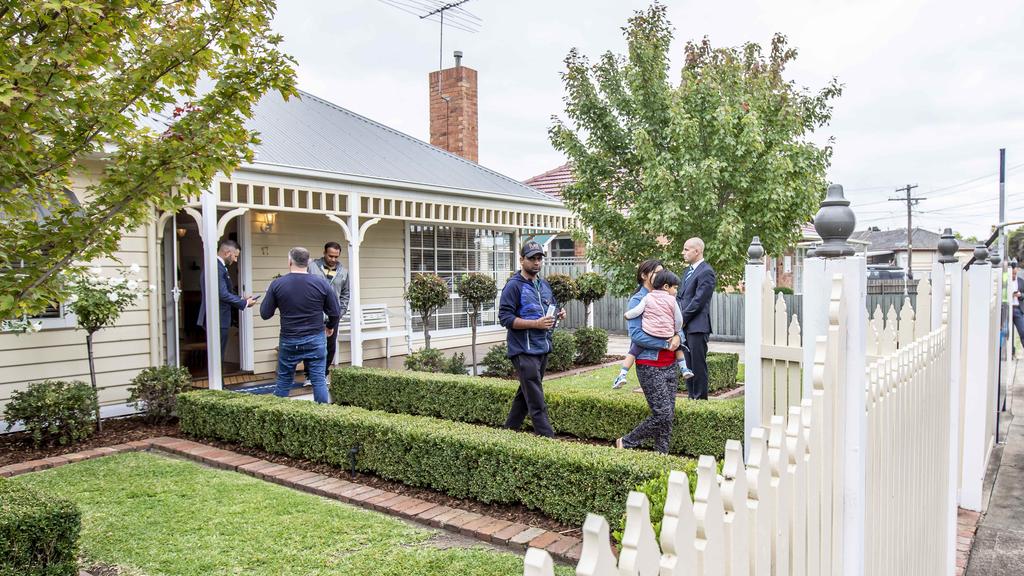 A total of 1943 auctions were reported listed nationally at the weekend, August 21, higher than the previous weekend’s 1872 and significantly higher than the 684 auctions over the same weekend last year.

The national clearance rate also increased at the weekend – up to 80.7% compared to the previous Saturday’s 78.2%.

Sydney provided a strong clearance rate of 86.3% albeit from a relatively scarce selection of just 412 homes offered for sale on Saturday – down on the previous weekend’s 472 auctions.

Fewer auction withdrawals however continue to support higher clearance rates with the withdrawal rate falling to 12% on Saturday – less than the previous two weekends of 13.1% and 14.6%.

The Victorian capital recorded a clearance rate of 64.9% – just below the previous weekend’s 66%.

The poor results were a reflection of shutdown-related withdrawals – rising from the previous weekend’s 41.5% to a remarkable 52.6%.

Listing numbers were higher at the weekend, up from the previous weekend’s 1138 to 1273.