However a number of records continued to tumble. 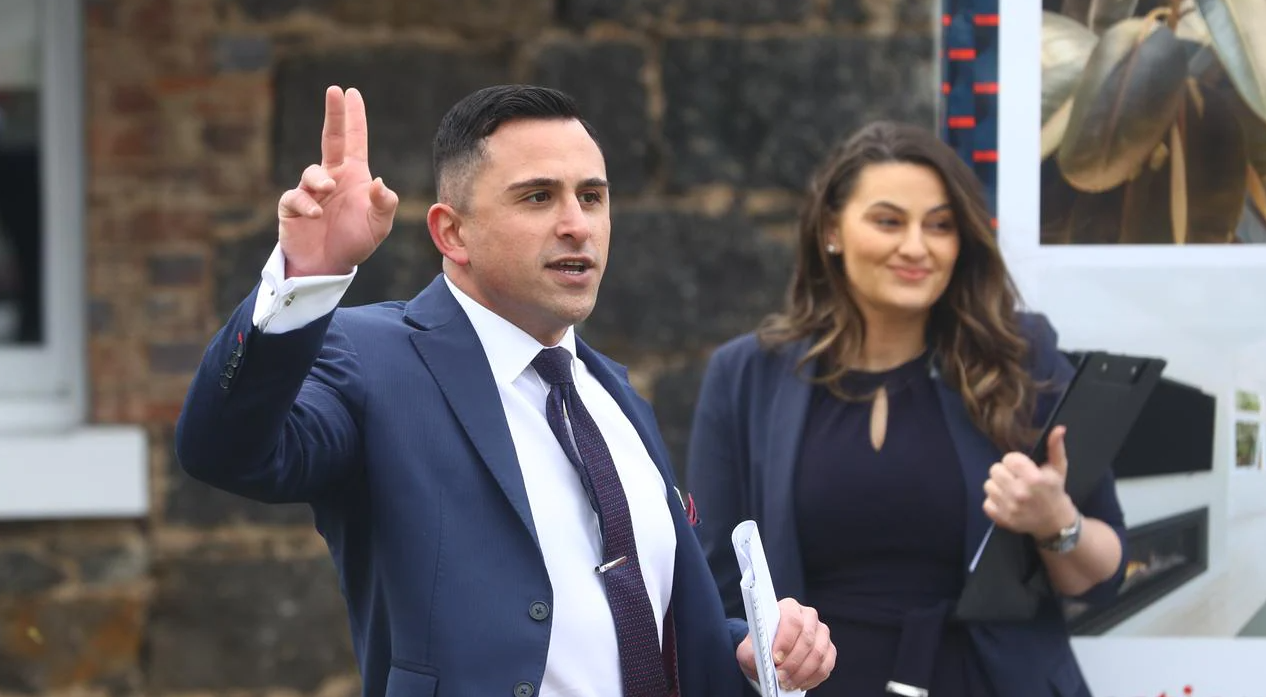 Impacted by COVID restrictions in Sydney, school holidays and the onset of winter, national auction numbers were lower over the weekend.

However, despite the aforementioned hurdles, it was a record day for July with 1825 homes auctioned, nearly double the 940 listed over the same weekend last year.

The national market reported another strong clearance rate at 79.8%, which, although lower than the previous weekend’s 82.5% is significantly higher than the 66.1% reported over the same weekend last year.

All capitals reported declines in clearance rates, when compared to the previous Saturday, with the exception of Adelaide that was 0.7% higher.

COVID related withdrawals dragged the Sydney market to a year low with the NSW capital recording a clearance rate of 76.9% on Saturday – well below the previous weekend’s 83.0% and just ahead of the 75.4% recorded over the same weekend last year.

A significant 17.5% of listed auctions were reported as withdrawn on Saturday.

Sydney reported a July record 792 auctions on Saturday was significantly lower than the previous weekend’s 958 but well above the 470 recorded over the same weekend last year.

A total of 853 homes were listed to go under the hammer on Saturday, well below last weekend’s pre-holiday 1320 auctions, however still a record number for a July Saturday.

Melbourne recorded a clearance rate of 76.9% – lower than the previous weekends 79.0% but higher than the 63.2% recorded over the same weekend last year.