The RBA concedes interest rates and market choices are resulting in suburban sprawl. 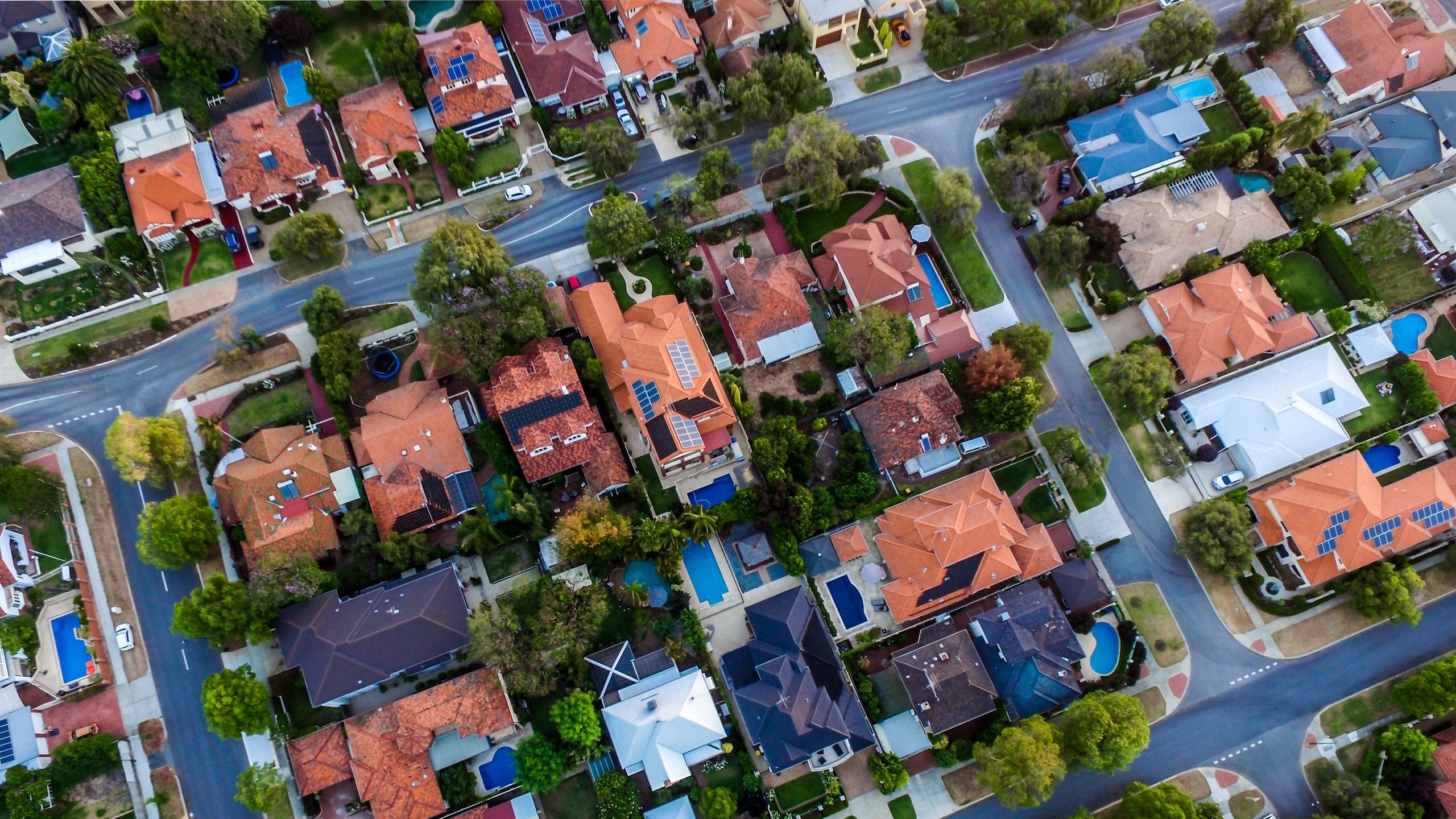 The concept of the Australian dream, to live in a house, is driving people further from city centres according to the Reserve Bank of Australia.

In a housing affordability inquiry, the central bank told a parliamentary committee looking at supply and pricing that “as populations increase and cities expand, some households will need to live further away from the centre of major cities and/or accept further increases in higher-density housing.”

It comes as last week the RBA told the inquiry that low interest rates are the primary driver of Australia’s property boom over dwelling supply issues.

Further, the RBA noted that buyers preferring houses over apartments and over the course of the pandemic regions over cities increases the difficulty of policy-making.

“The experience of lockdowns may also have made apartment living less attractive for some households, said the RBA.

“Some elements of the response to the pandemic could affect preferences between these choices, though it’s unclear how lasting these responses will be.

While the post-covid property market response is still unclear, the great Australian dream of a home in the suburbs remains the goal for many.

“Australia’s dwelling stock remains dominated by large, detached housing, and around one million detached houses have been completed over the past decade,” the RBA says.

The RBA has also noted the importance of rental affordability, noting that over the last 30 years the amount of households that are leasing has increased from one-quarter to at least one third. Home ownership rates have fallen across most age groups, with the most significant drop found in the 25-49 demographic.