Little Pipe Cay in the Exumas is now listed for approx. $142 million. 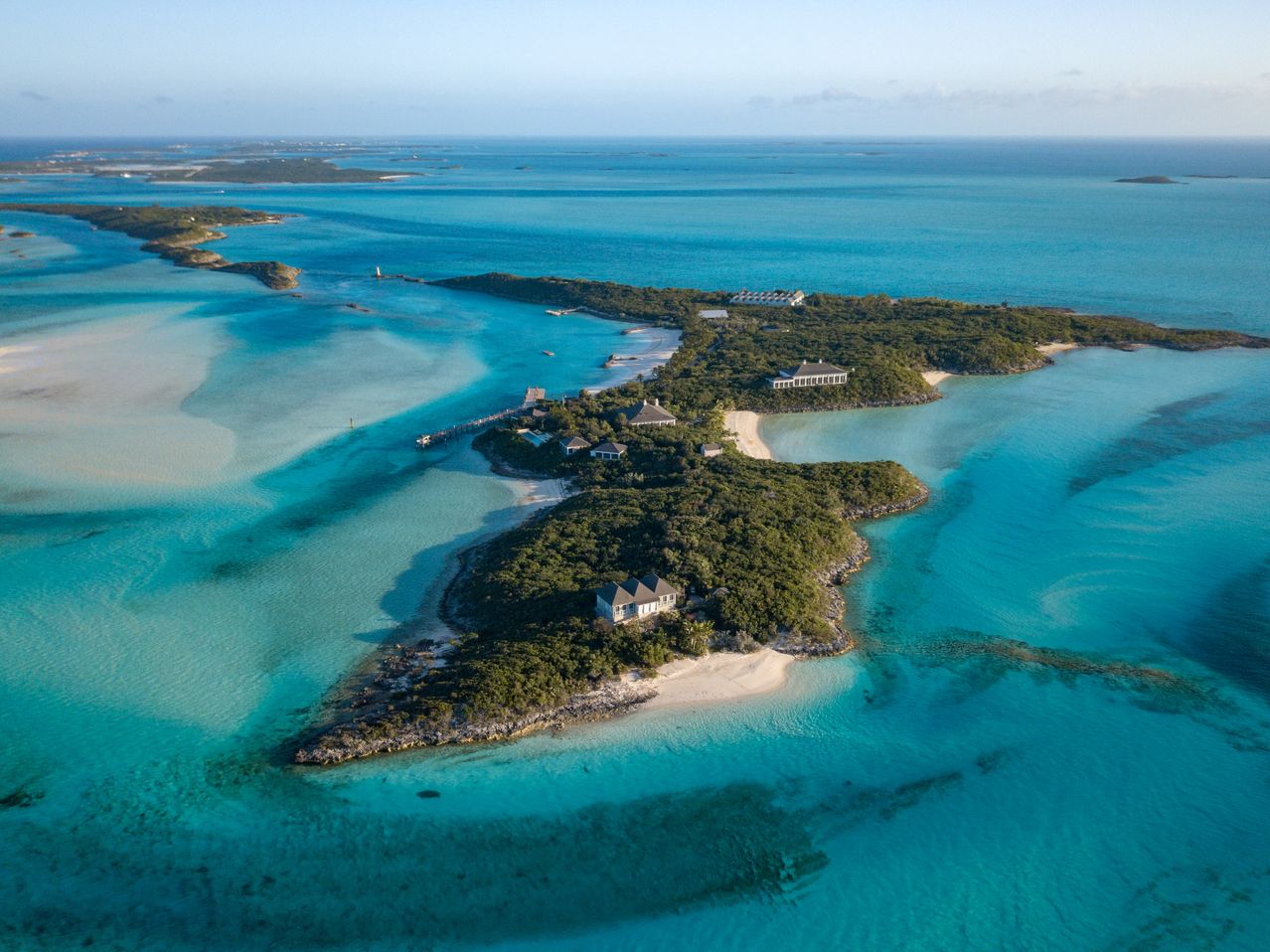 Known as Little Pipe Cay, the roughly 40-acre island is one of around 365 islands in the Exumas, a 209-km-archipelago in the Bahamas, according to listing agents Fredrik Eklund and John Gomes of Douglas Elliman. They are marketing the property with Edward de Mallet Morgan of Knight Frank.

The island was developed by the late Michael Dingman, an industrialist and the founder of Shipston Group, an investment company based in the Bahamas, according to a person familiar with the project. Mr. Dingman died in 2017. His family didn’t respond to requests for comment. 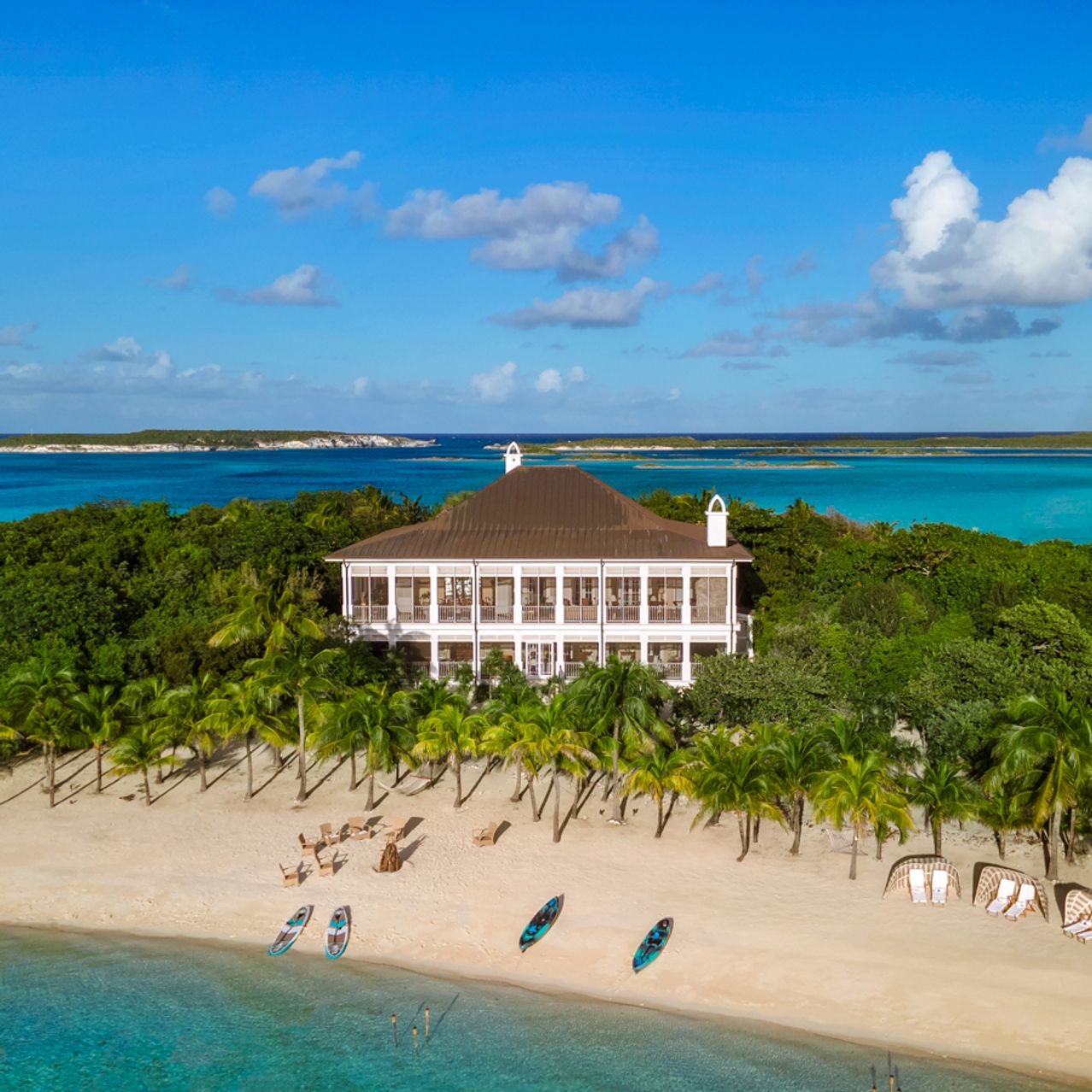 Mr. Eklund said the price increase is justified by surging luxury home values, particularly in places like Palm Beach and Miami, which is around 270 miles away and accessible by seaplane. “It’s a stronger market than we’ve ever seen,” he said.

In Miami Beach’s luxury market, the average sale price for a single-family home was 25.3% higher in the third quarter of 2021 compared with 2020, according to research and appraisal firm Miller Samuel. In Palm Beach, the average luxury sale price rose 79.4% during the same period.

Mr. Gomes said the Bahamas has become a popular tax haven, as well as a centre for cryptocurrency. Last year, the Bahamas became the first nation to issue its official currency in digital form. “The Bahamas is having a moment,” he said.

According to Mr. de Mallet Morgan, the owners spent more than a decade developing the island. He declined to speculate how much they invested. “Effectively, it was a 15-year labour of love,” he said. “This was very much a passion project for the family.”

The island has 22 structures, including living areas and outbuildings that house the island’s power and water systems. The main residence measures approximately 5,300 square feet, with three bedrooms and a covered veranda. There is a separate house for entertaining, called the Refectory, which spans roughly 8,900 square feet with a dining area, pub, gym and spa. The island also has four guest cottages, each with two bedrooms, as well as a staff house.

Island in the Stream 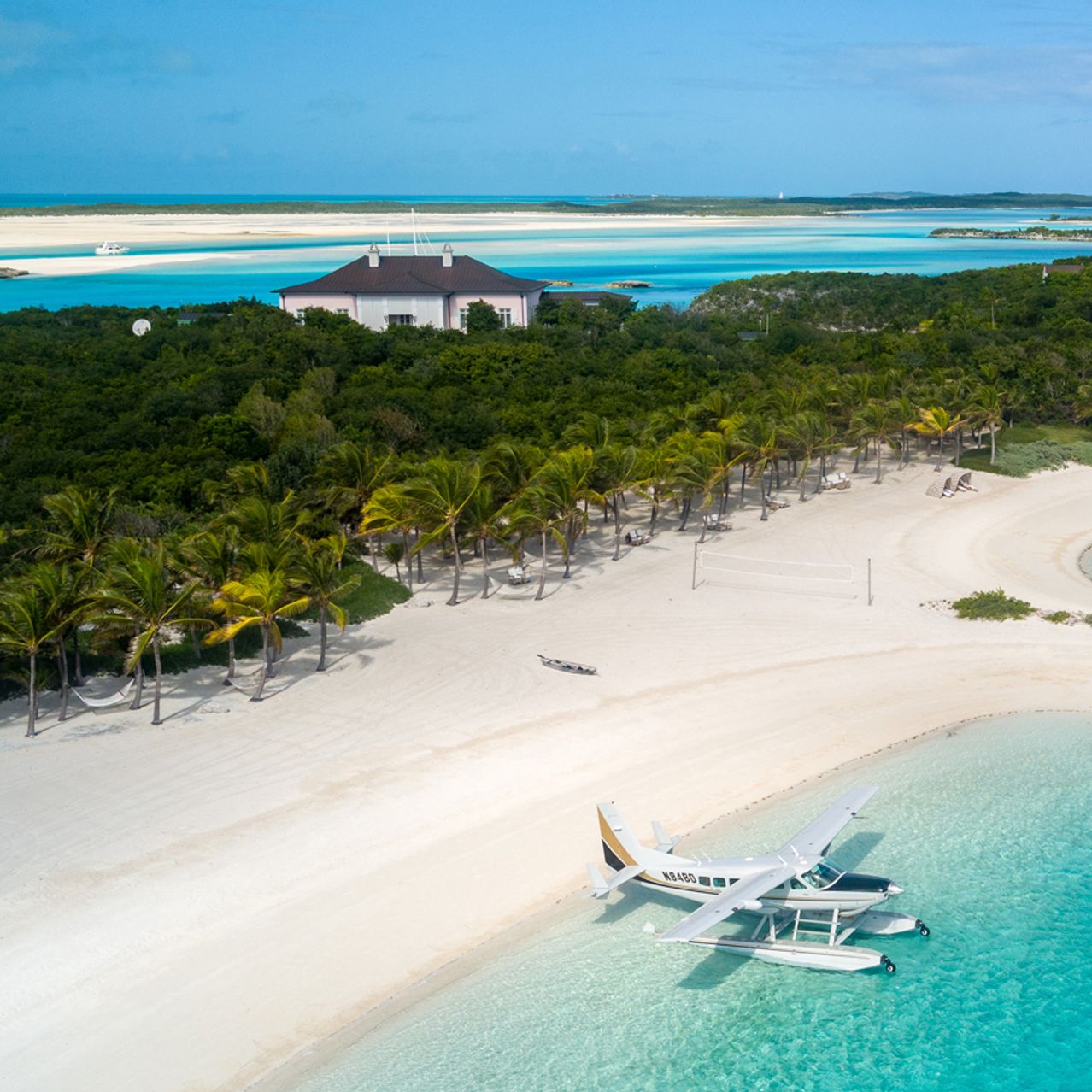 The homes are Bahamian Colonial in style, with copper roofs, Mr. Gomes said. Each home is decorated with colourful prints, he said, and all of the furniture and art is included in the offering, except for a handful of personal pieces.

The owners invested heavily in the island’s infrastructure, including a water filtration plant, freshwater storage and power station, as well as an underground power grid. “It’s like a small town,” Mr. Gomes said. Outbuildings on the island house a workshop, laundry facility and equipment storage. The owners also stockpiled replacement parts for all of the machines and appliances. 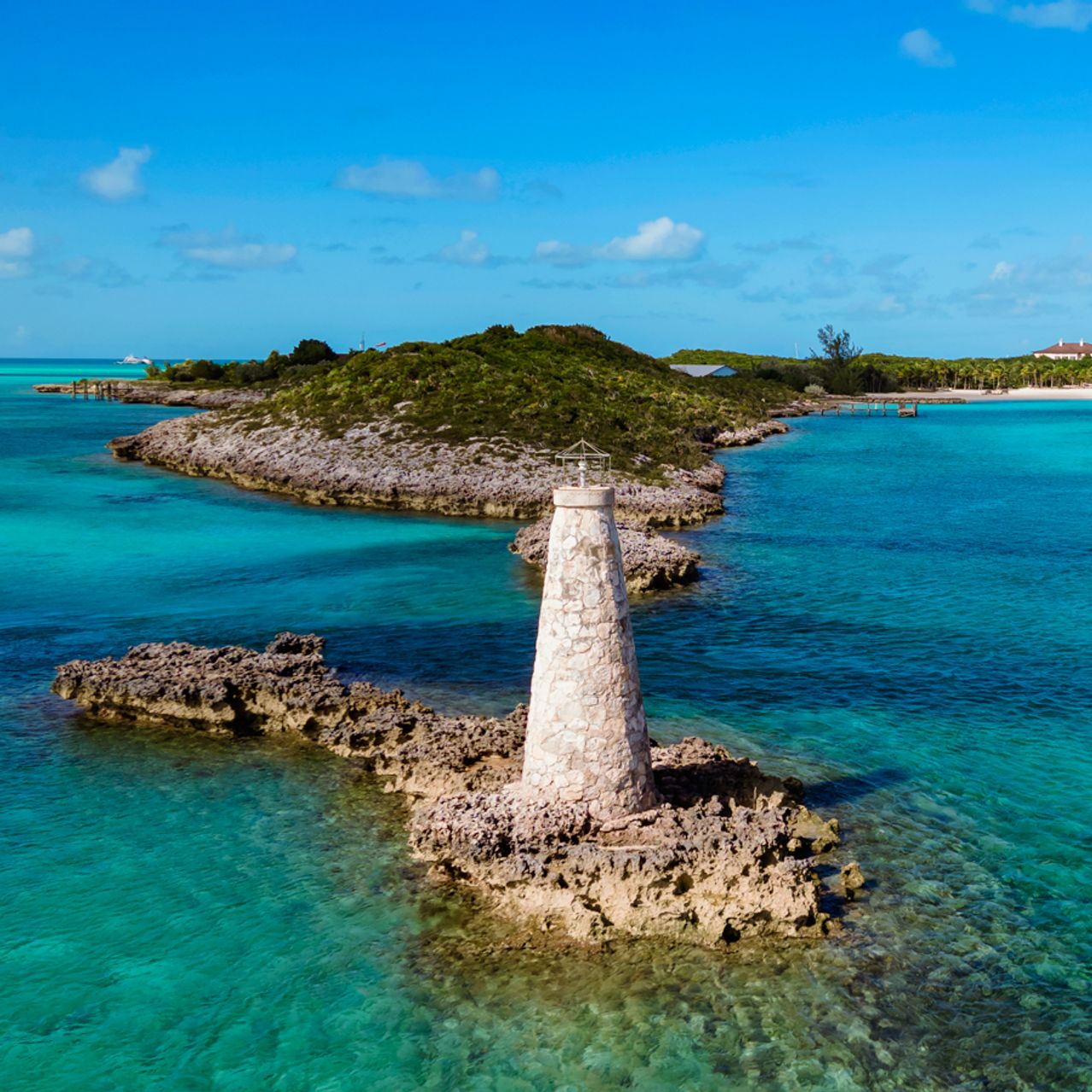 In general, the market for private islands is small, but demand, prices and the number of deals have shot up over the past two years, Mr. de Mallet Morgan said. “The pandemic has put a huge extra value on privacy, health and wellness,” he said. There are currently around 75 islands in the Bahamas that are for sale, ranging from an acre to several hundred acres in size and priced between US$495,000 and US$62 million, according to Private Islands Inc., a marketplace for private islands.

Little Pipe Cay is unique in that it is a freehold island, Mr. de Mallet Morgan said, meaning the buyer will own the land and property outright. Most islands in the area are leaseholds.

Mr. de Mallet Morgan said it costs roughly US$1.5 million a year to operate the island. Recently, after getting requests to charter the island for short stays, the family has made it available starting at US$75,000 a night, he said.

He said the family has turned down several offers to purchase the island because they were too low or had unfavourable terms. “There’s no undue pressure for the family to undersell it,” he said. “If you look at what people are paying US$100 million for in other parts of the world, Little Pipe Cay all of a sudden looks pretty reasonable.” 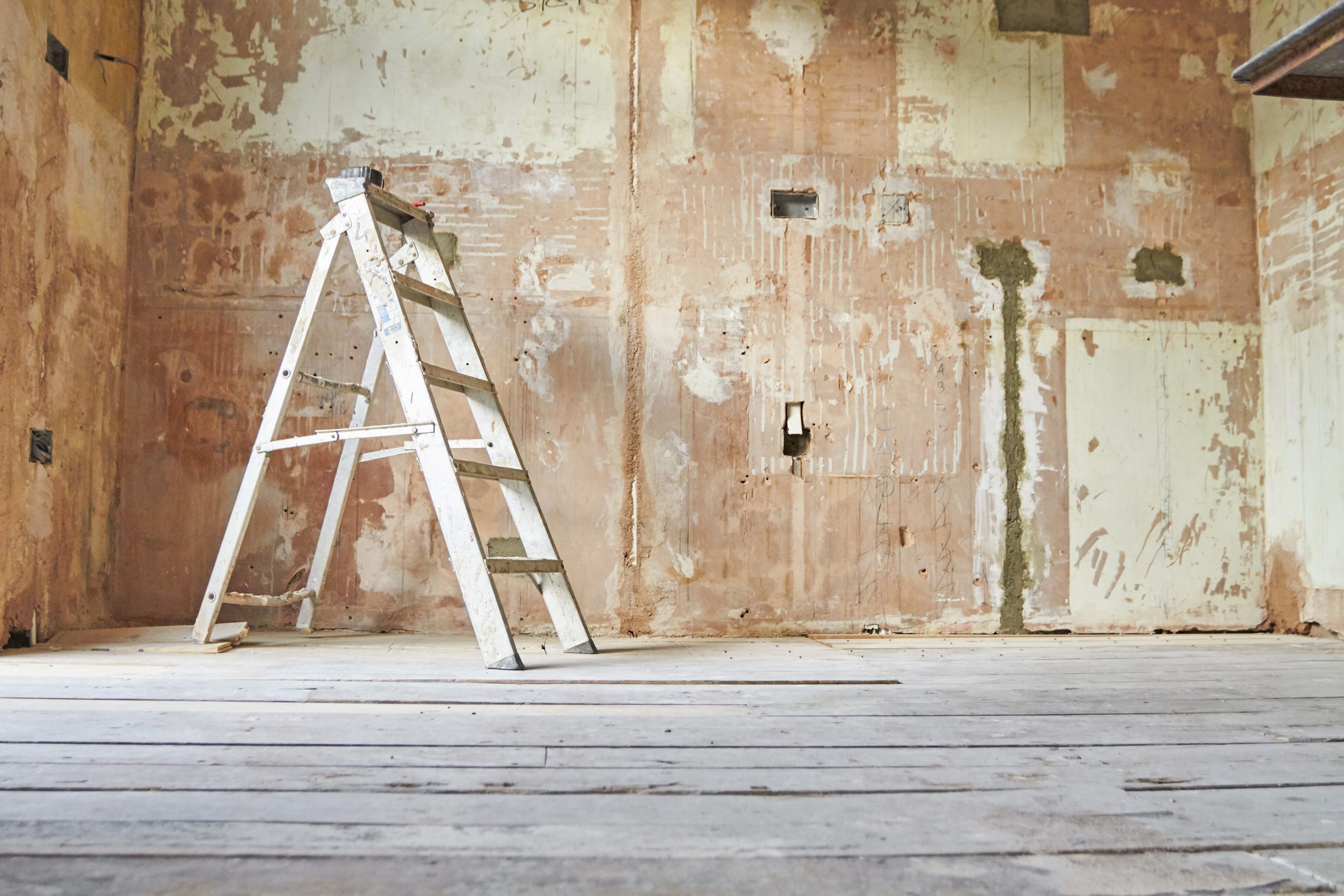 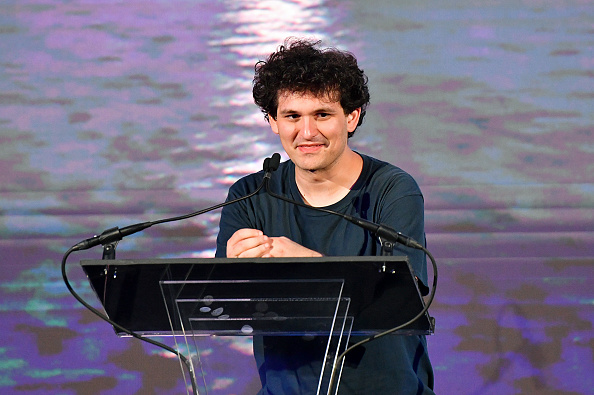 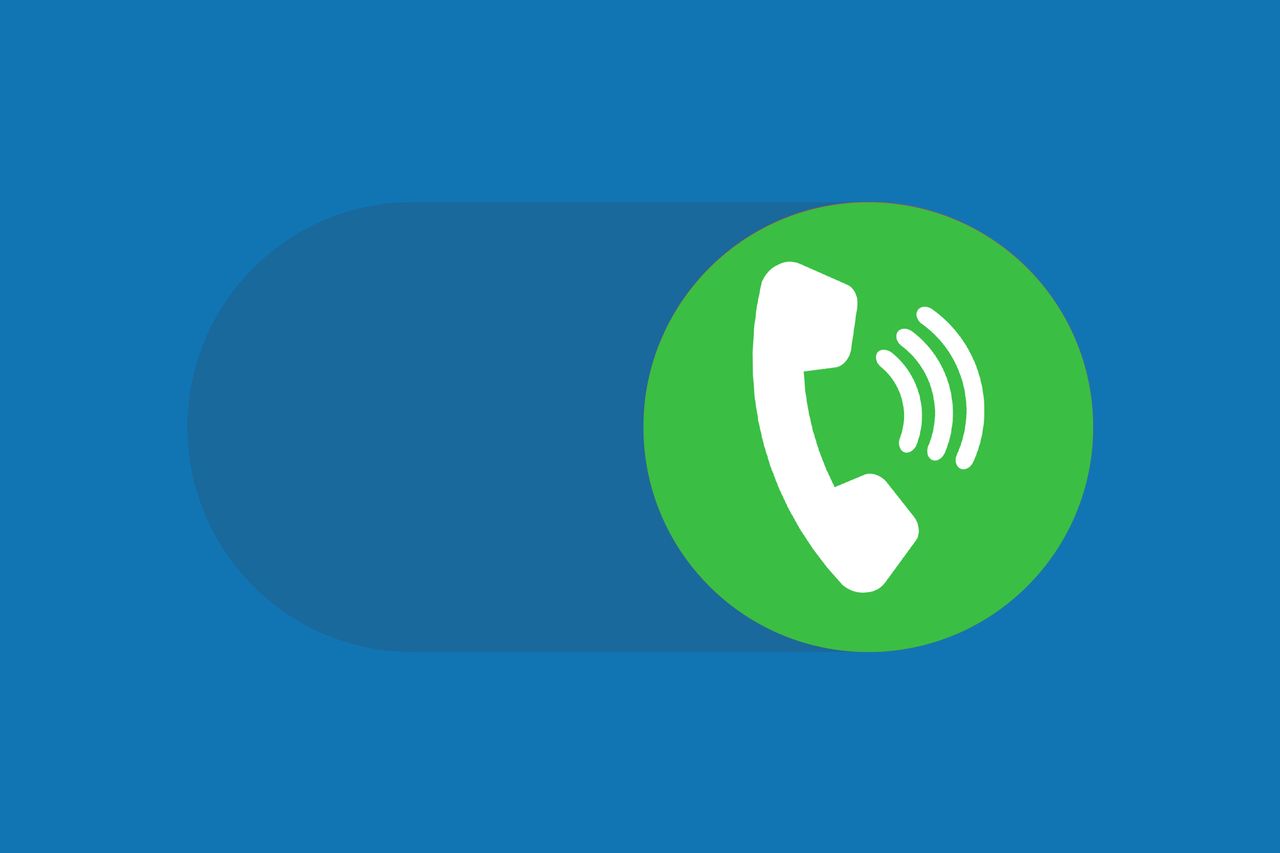 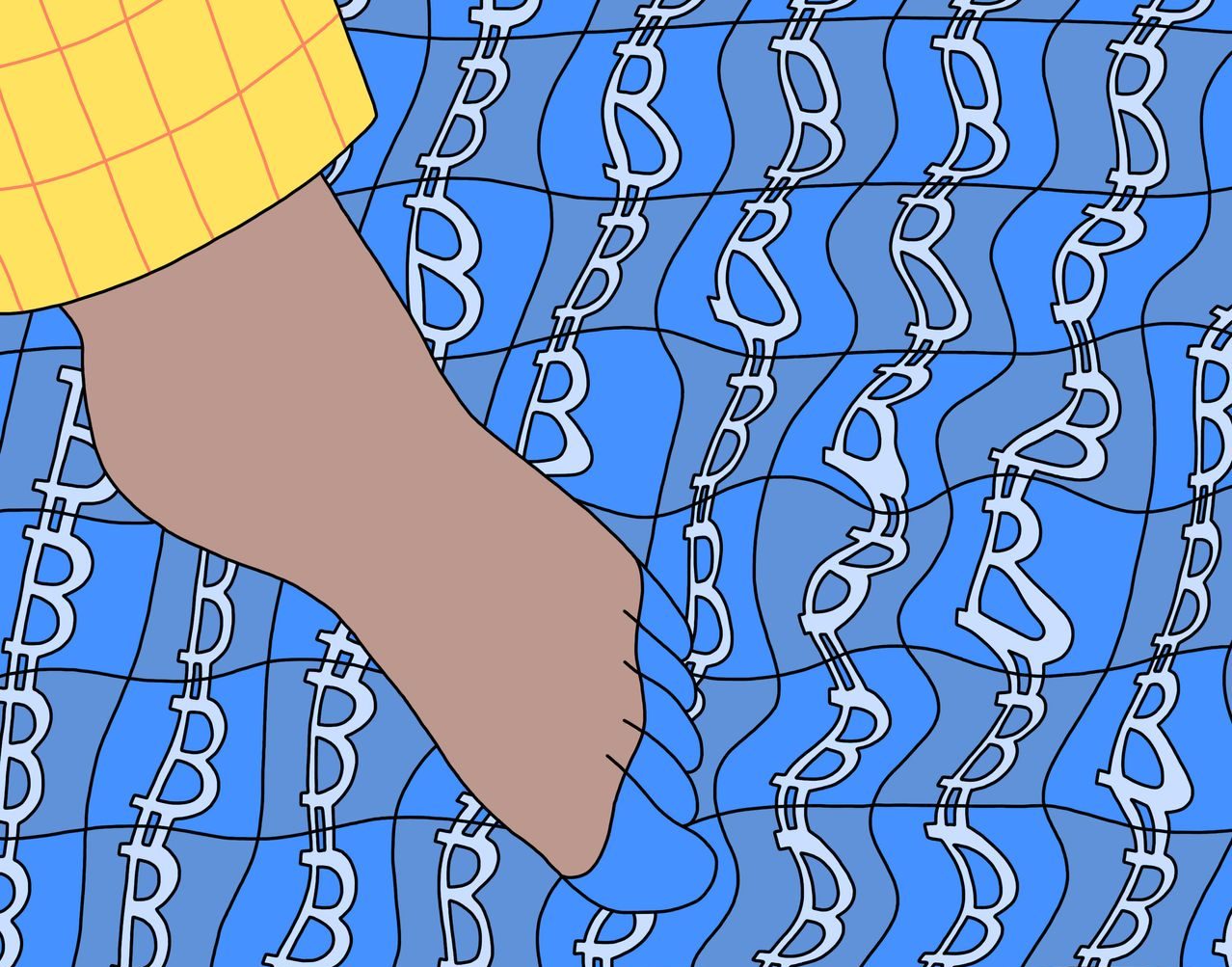 Money
How To Dip A Toe Into Bitcoin 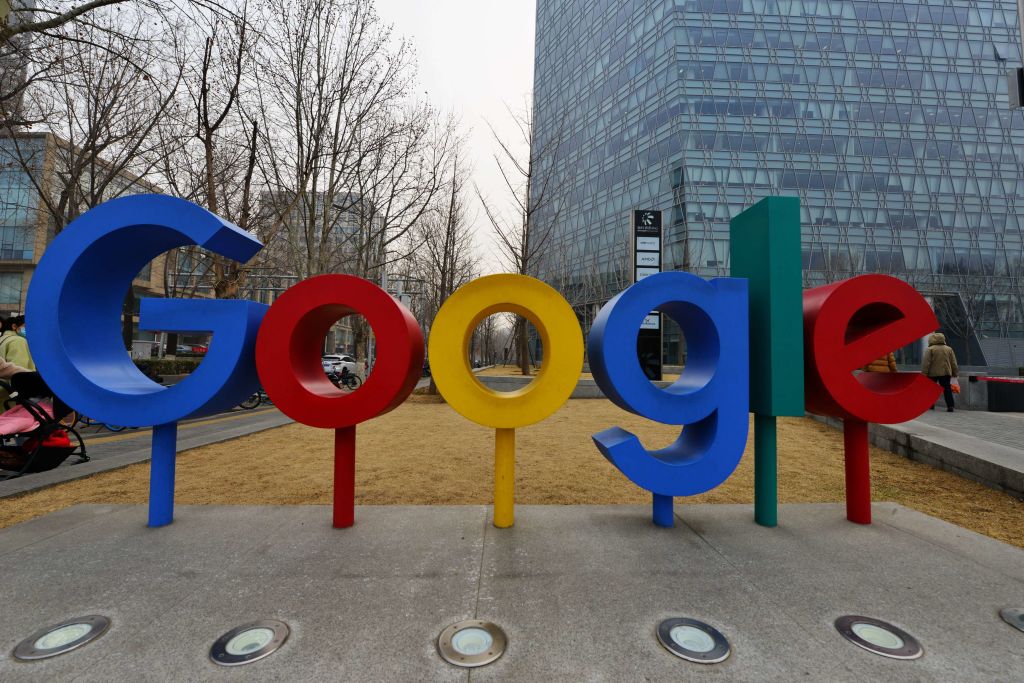