The White House-sized Los Angeles megamansion is back on the market. 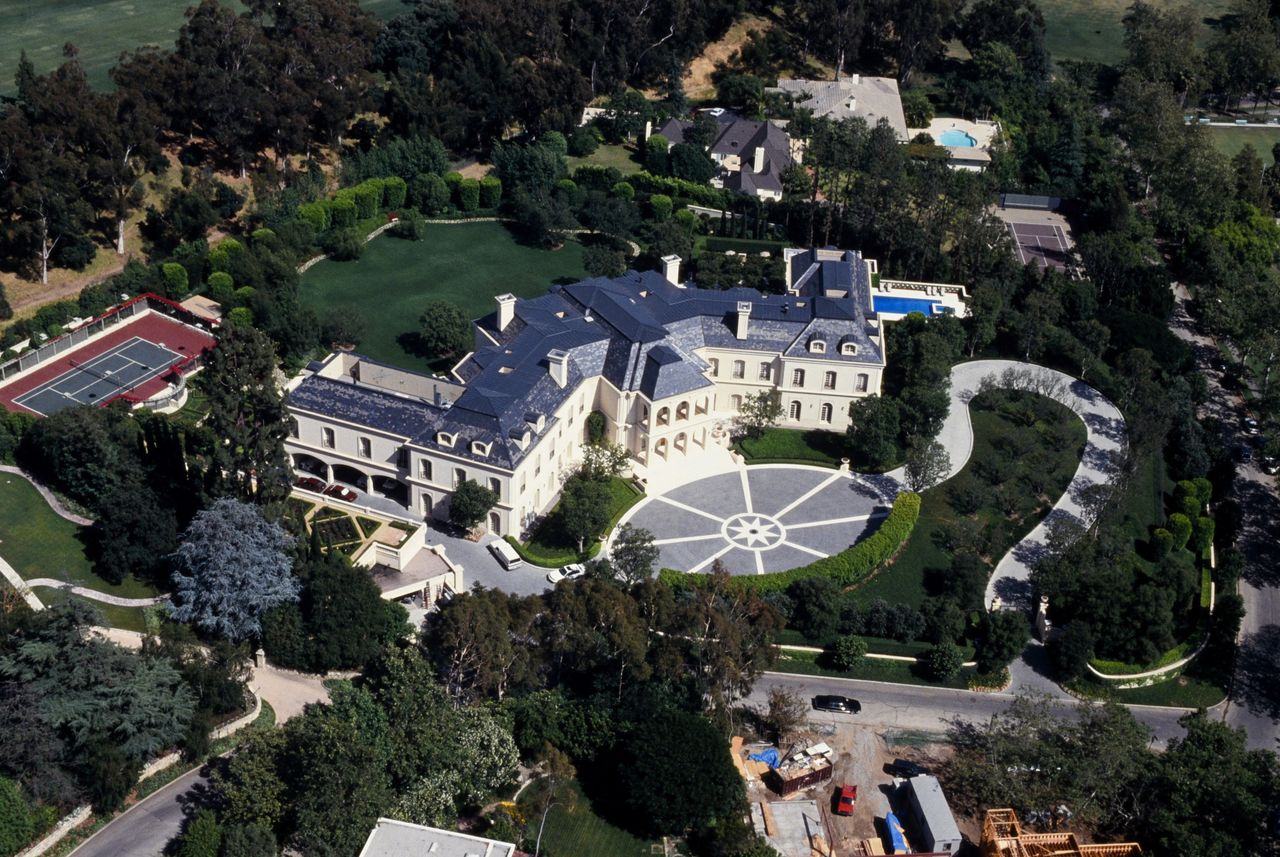 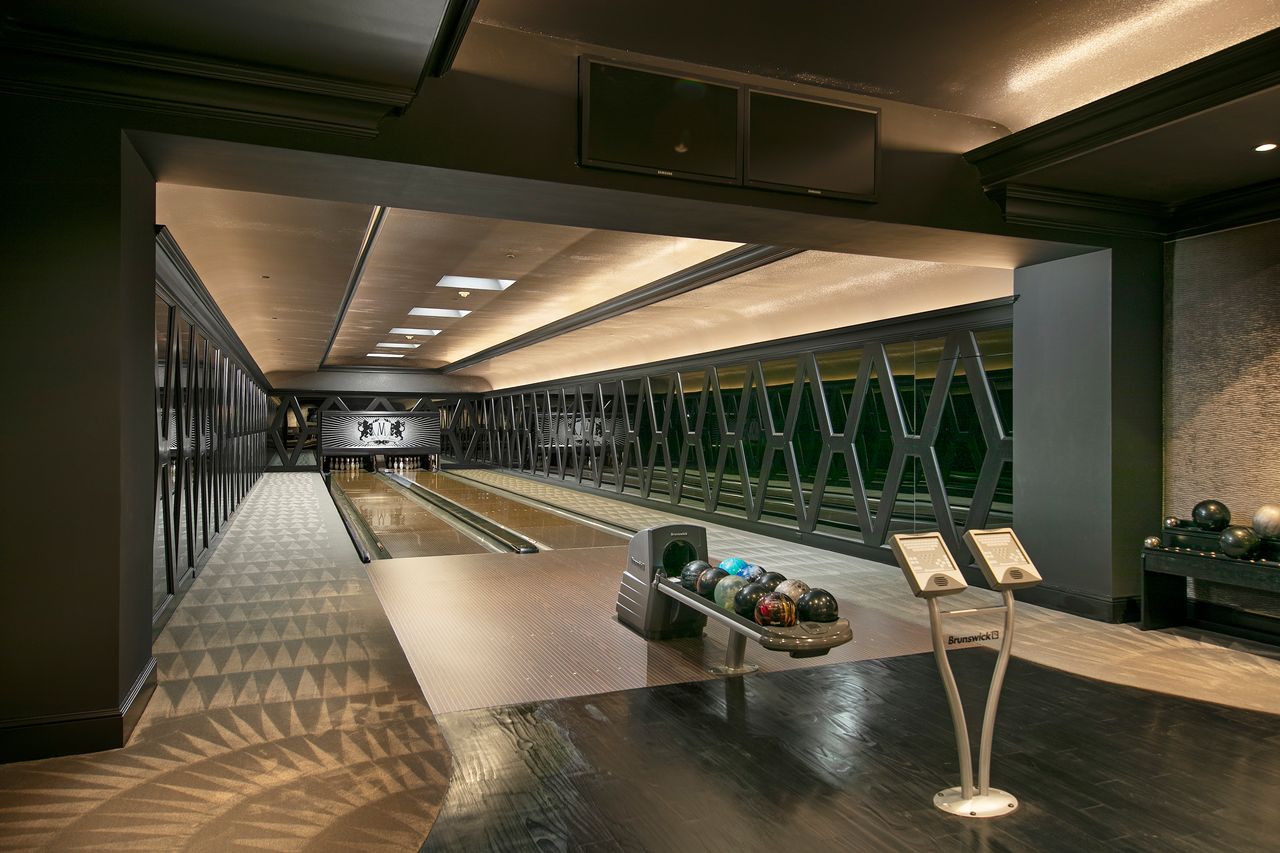 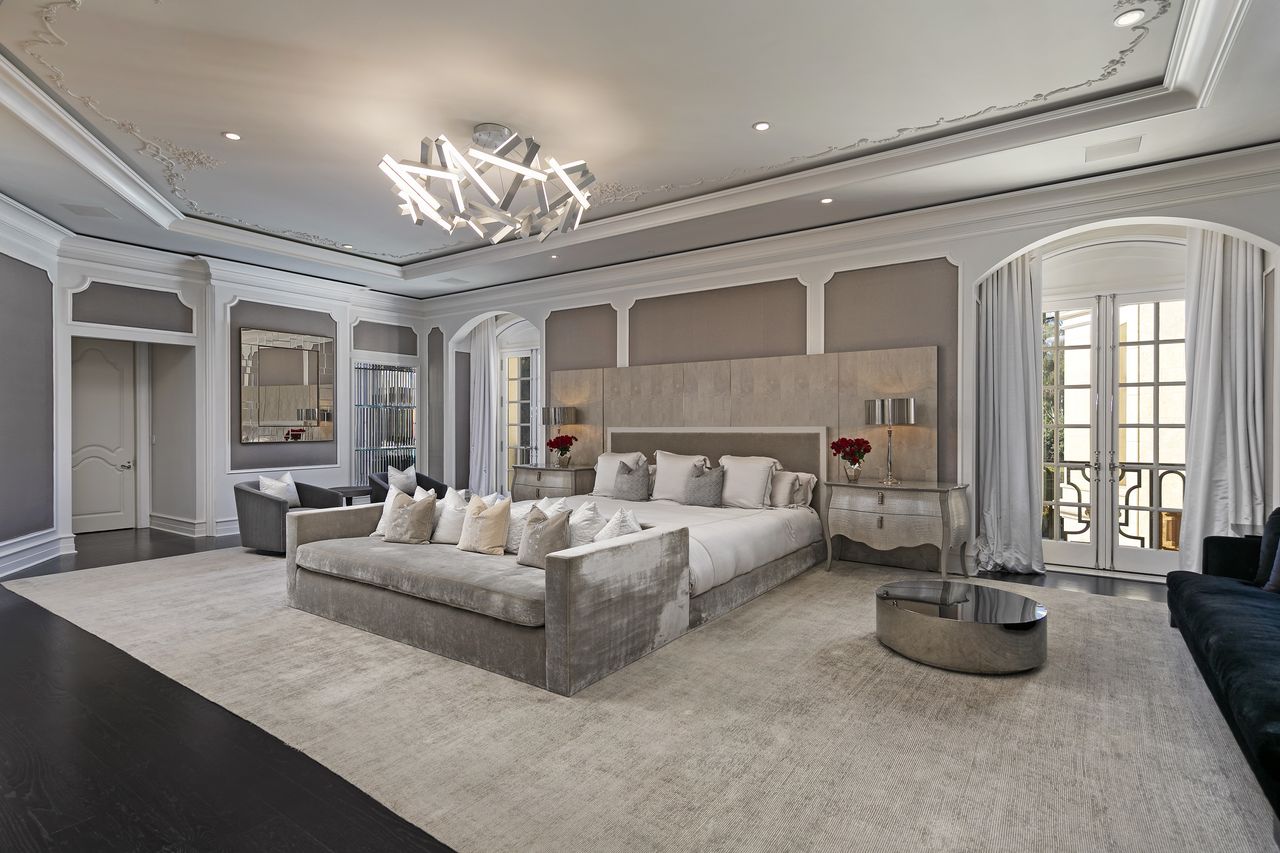 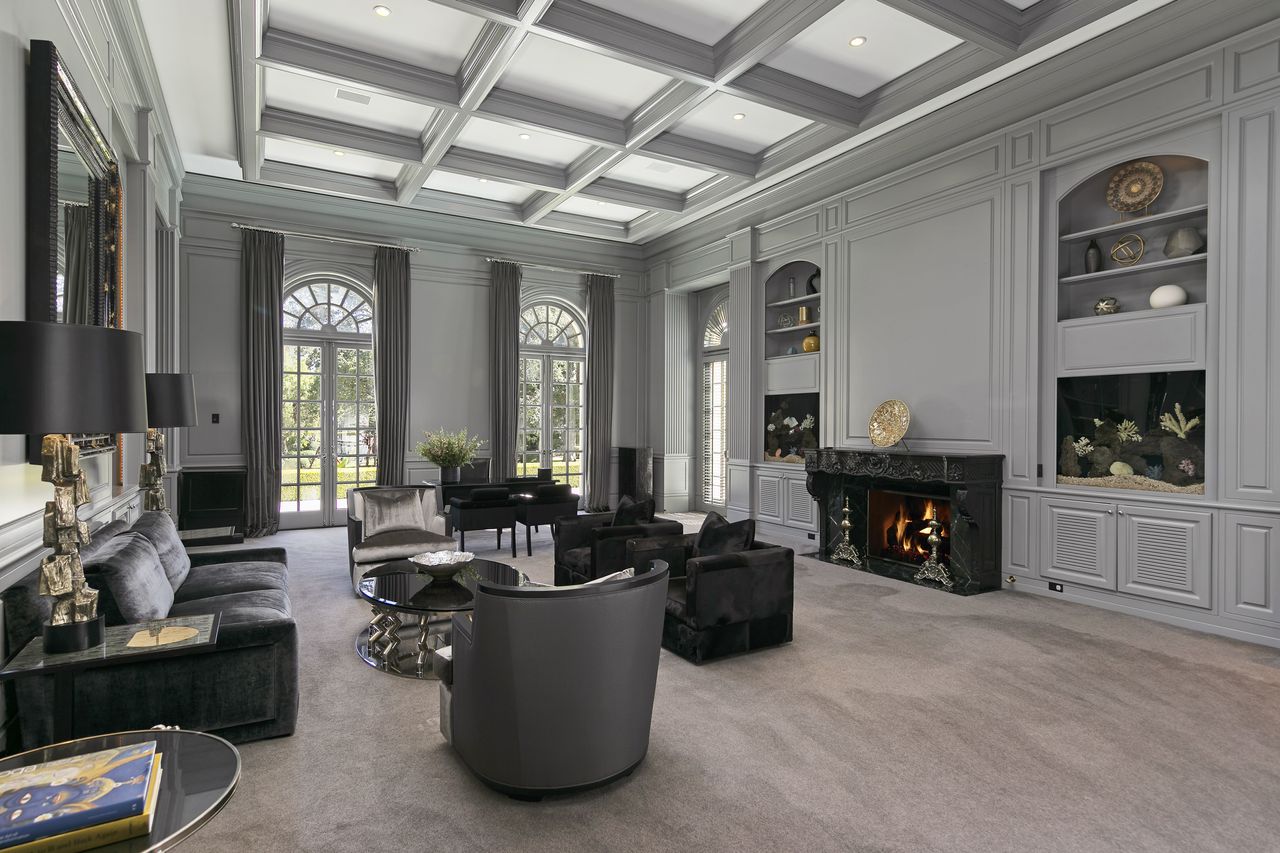 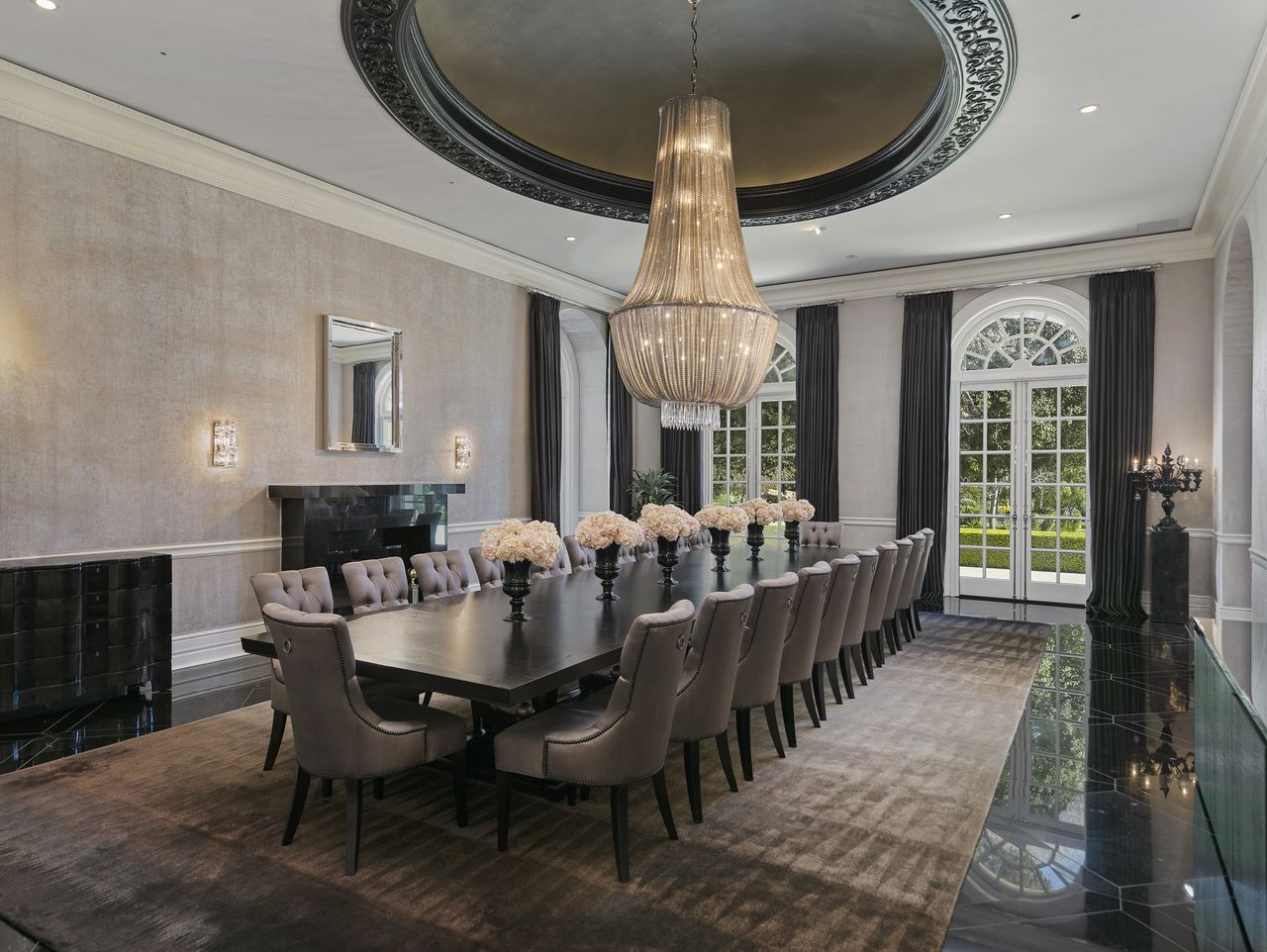 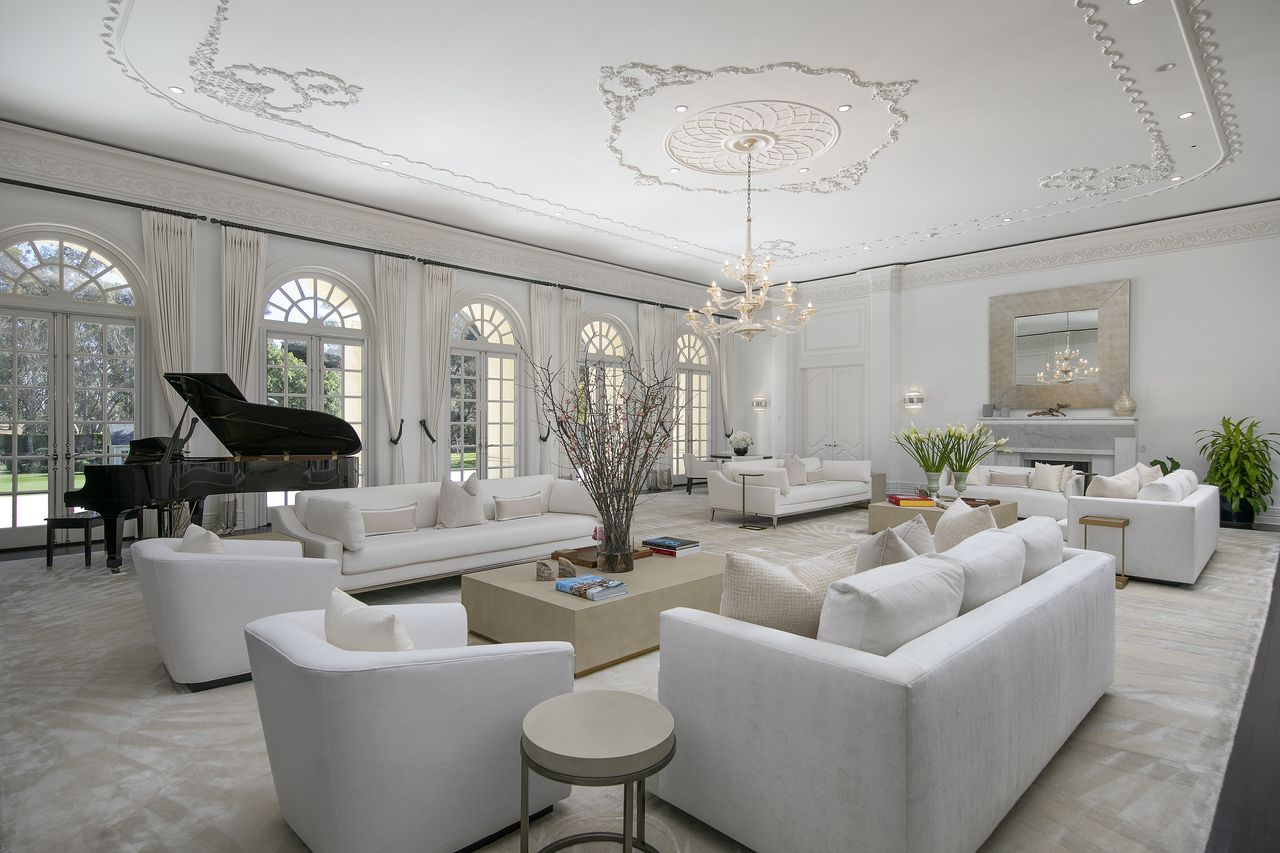 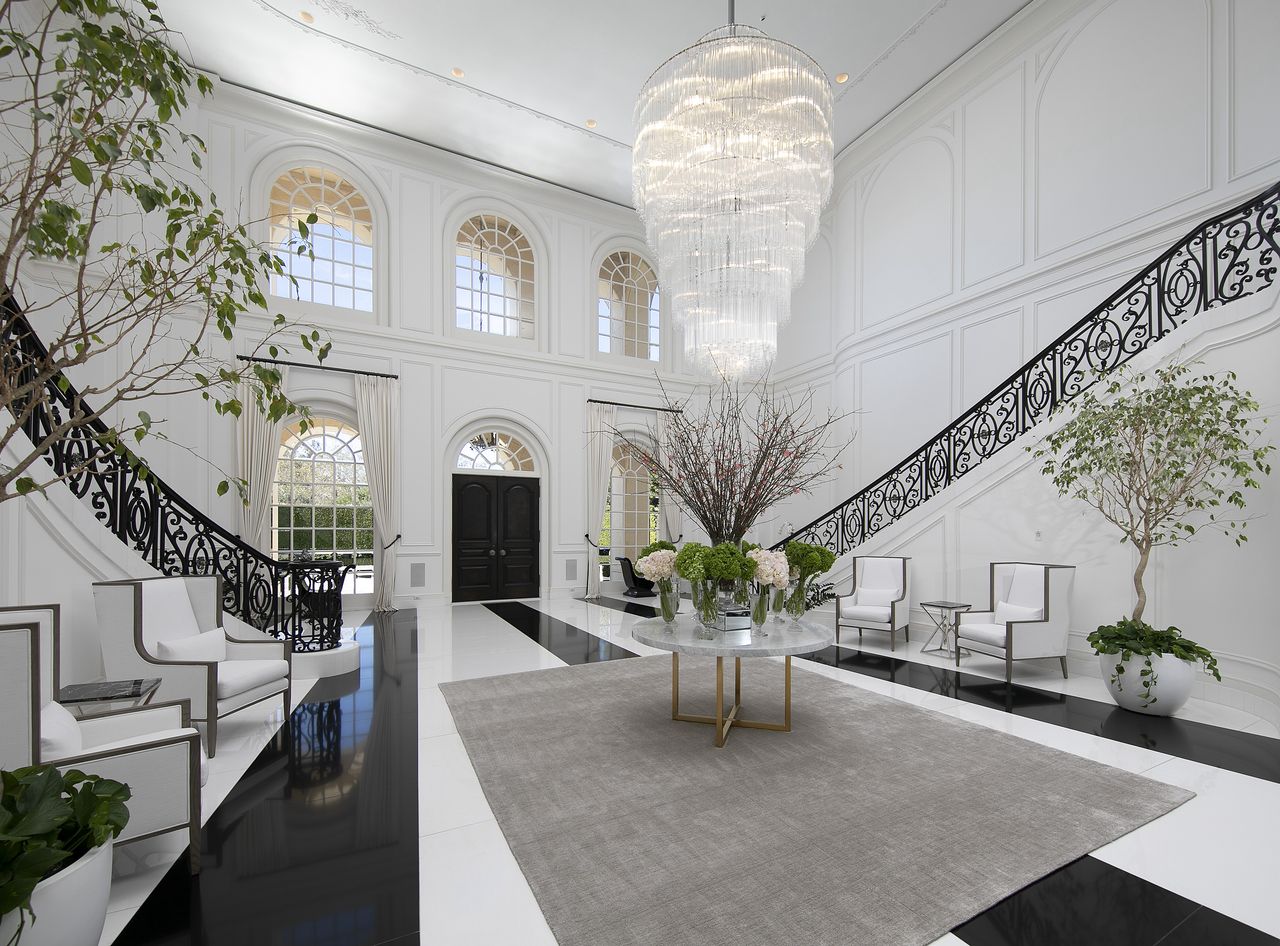 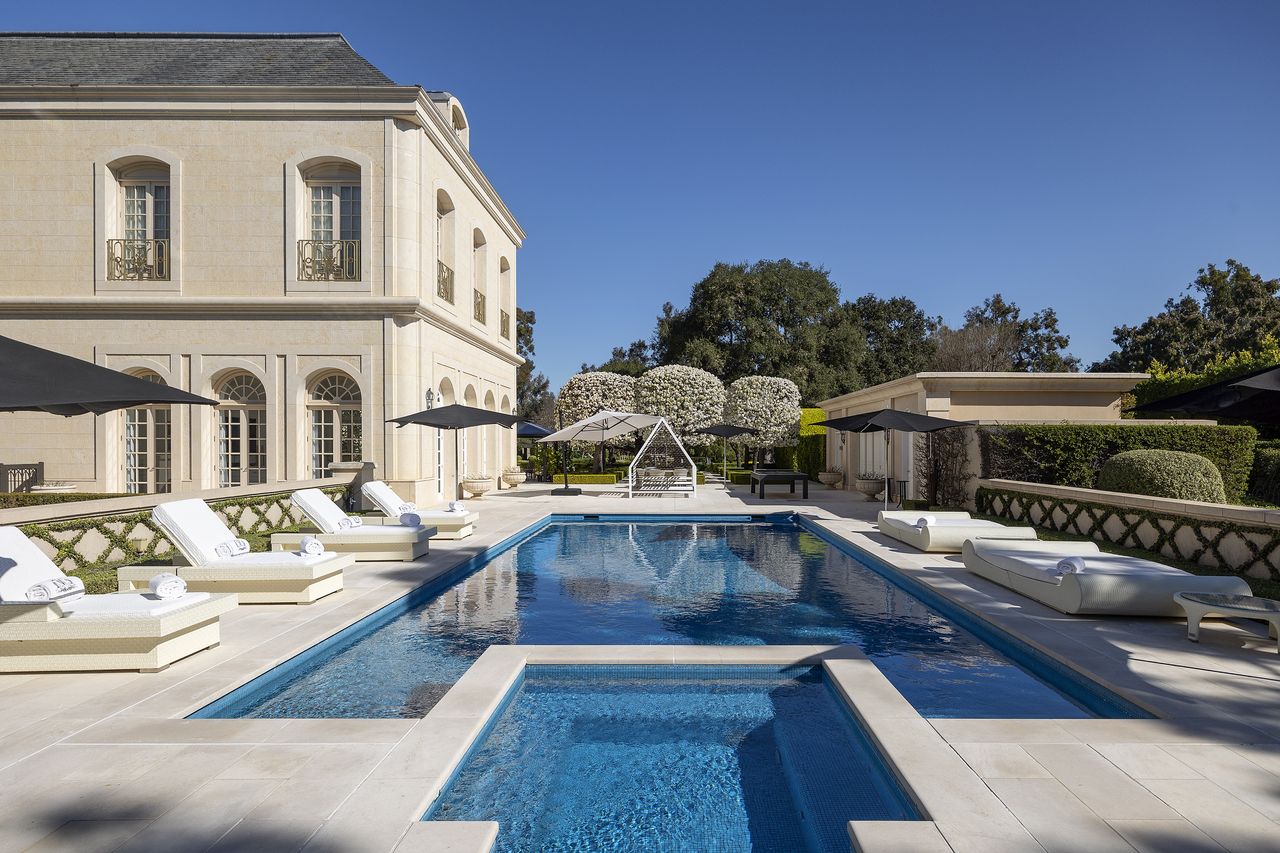 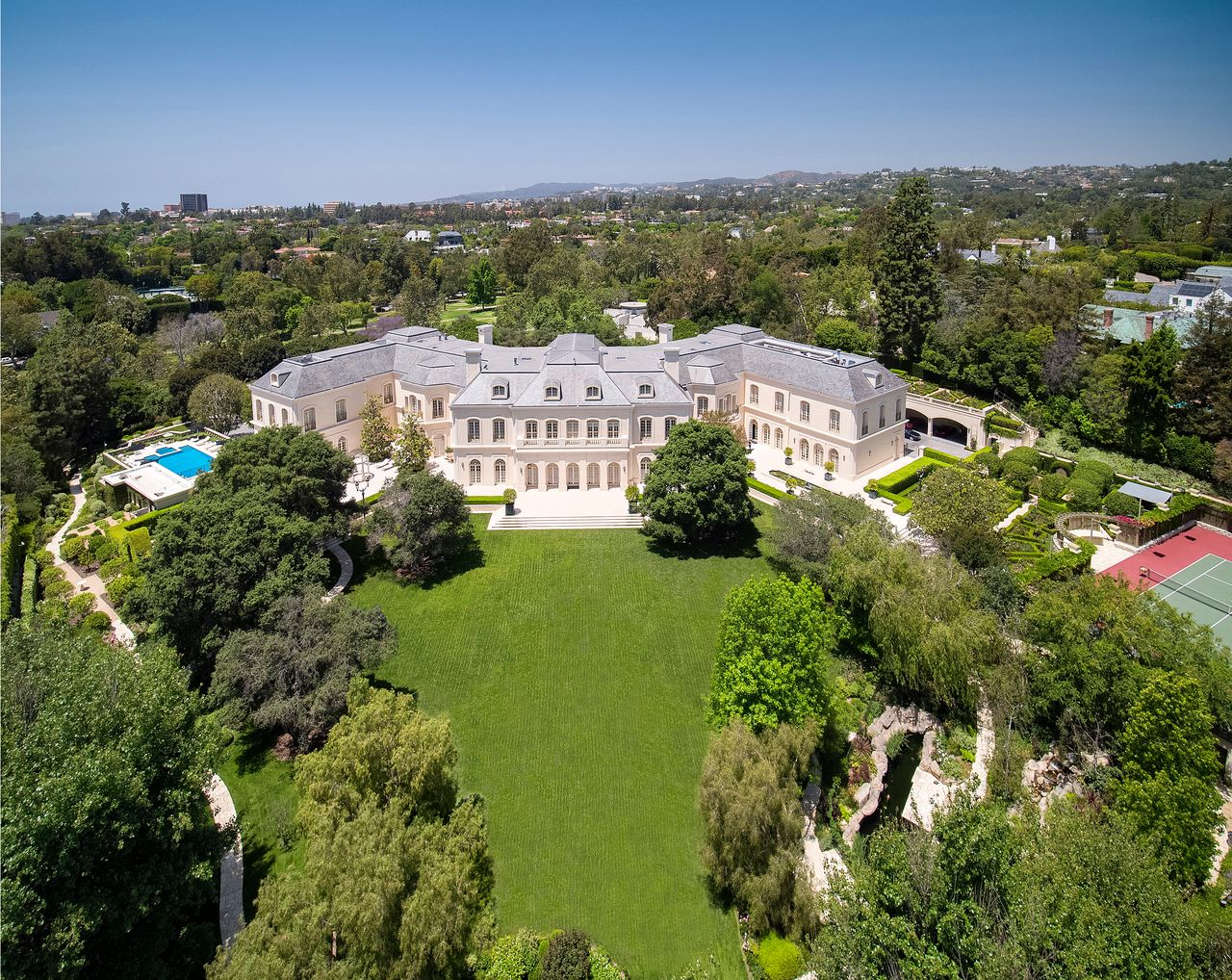 The White House-sized Los Angeles megamansion known as the Spelling Manor has splashed back onto the market for $230 million, over 25% more than it sold for in 2019.

Created in 1990 for late TV producer Aaron Spelling—whose shows included “Charlie’s Angels” and “Beverly Hills, 90210”—and his wife, Candy, the palatial French Chateau-inspired home sits on more than 4.5 acres in the city’s affluent Holmby Hills neighbourhood. It clocks in at more than 5202sqm, and “offers every amenity imaginable, from bowling alleys to beauty salons, rolling lawns to rose gardens, a legendary library to the professional screening room,” according to Friday’s listing with Jeff Hyland and Drew Fenton of Hilton & Hyland.

The 14-bedroom, 27-bathroom residence last sold in 2019 after four years on the market. The approx. $167 million sale set a record at the time for the priciest property in Los Angeles, according to reports. That number was smashed only months later, and again two years ago when Jeff Bezos bought David Geffen’s Beverly Hills mansion for approx. $235 million.

British heiress Petra Ecclestone, the daughter of Formula One billionaire Bernie Ecclestone, sold the property in 2019, for an $110 million discount from its original asking price. It was sold to an unidentified Saudi Arabian buyer, The Wall Street Journal reported.

Ms. Ecclestone oversaw a massive renovation with Gavin Brodin, an L.A.-based designer-builder, who employed more than 500 workers, according to The Wall Street Journal. She created a beauty salon in the room where Ms. Spelling housed her enormous china doll collection, but Ms. Ecclestone preserved Aaron Spelling’s film editing room behind the screen of the movie theater, complete with his hand-written notes.

Some of the other features of the home include a foyer with 30-foot ceilings, a statement chandelier and an imperial staircase with wrought-iron railings; a formal dining room with room for 22 guests; a sunroom surrounded by French doors leading to the pool; a wine cellar and tasting room and a 7,500-square-foot master suite.

The property borders the Los Angeles Country Club and is also located near several other well-known estates, including the Playboy Mansion and the Gregory Peck Estate, Mansion Global reported in 2019. Countless events were held at the mansion, with guests including luminaries such as Jacqueline Kennedy Onassis and Prince Charles and Princess Diana.

Mr. Fenton and Mr. Hyland did not immediately return a request for comment.