The newly developed six-bedroom home in North London has hit the market. 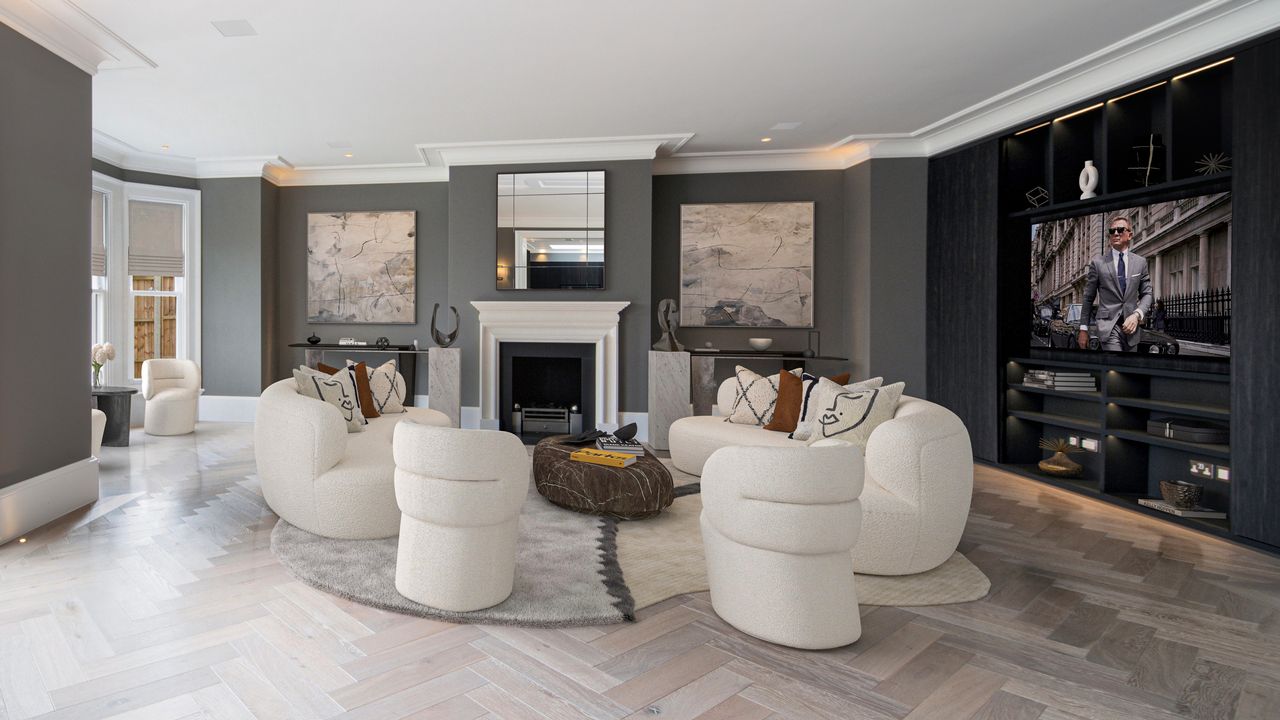 A pocket of leafy suburban London that once held a secret, wartime intelligence base with bullet-proof doors and windows, and wireless transmitters on the roof, is now a newly built luxury home.

Set in the village of Arkley in North London, Rowley Ridge, as it’s known, spans 1020 square metres and hit the market in April for £8.5 million (A$15.4 million) with estate agency Beauchamp Estates.

During World War II, the site of Rowley Ridge—then an Edwardian villa—was selected by British Prime Minister Winston Churchill as one of a handful of detached country houses to be a clandestine listening post base used by M16 to spy on German signals, intercept illicit wireless messages and support the code-breaking taking place at the famed Bletchley Park, according to a news release from the brokerage.

Set 134-metres above sea level, Arkley was chosen by Churchill for its advantageous altitude—conductive for capturing radio transmissions.

“As a local resident I am naturally biased, but I truly believe that Arkley is a true leafy oasis,” Jeremy Gee, managing director of Beauchamp Estates said in the release.

It’s “one of London’s most exclusive enclaves, bordered by both greenbelt countryside and the private golf course, yet only nine miles from London’s West End,” he said. Arkley’s hidden role as a World War II M16 base adds the excitement and glamour of the secret services, spies and gadgets.”

Now the six-bedroom family-home, developed by Domvs London—is loaded with very different amenities than it would have housed some 80 years ago.

There’s a three-story atrium, a main reception room with a lounge area, drawing room area and dining area, a custom-designed kitchen, a main bedroom suite with a private balcony and views across the nearby private golf course, according to the release.

On the basement level is a soundproof cinema room with a cocktail bar, a game room, a swimming pool, a steam room and a gym. There’s also a panic room and a biometric entry system. 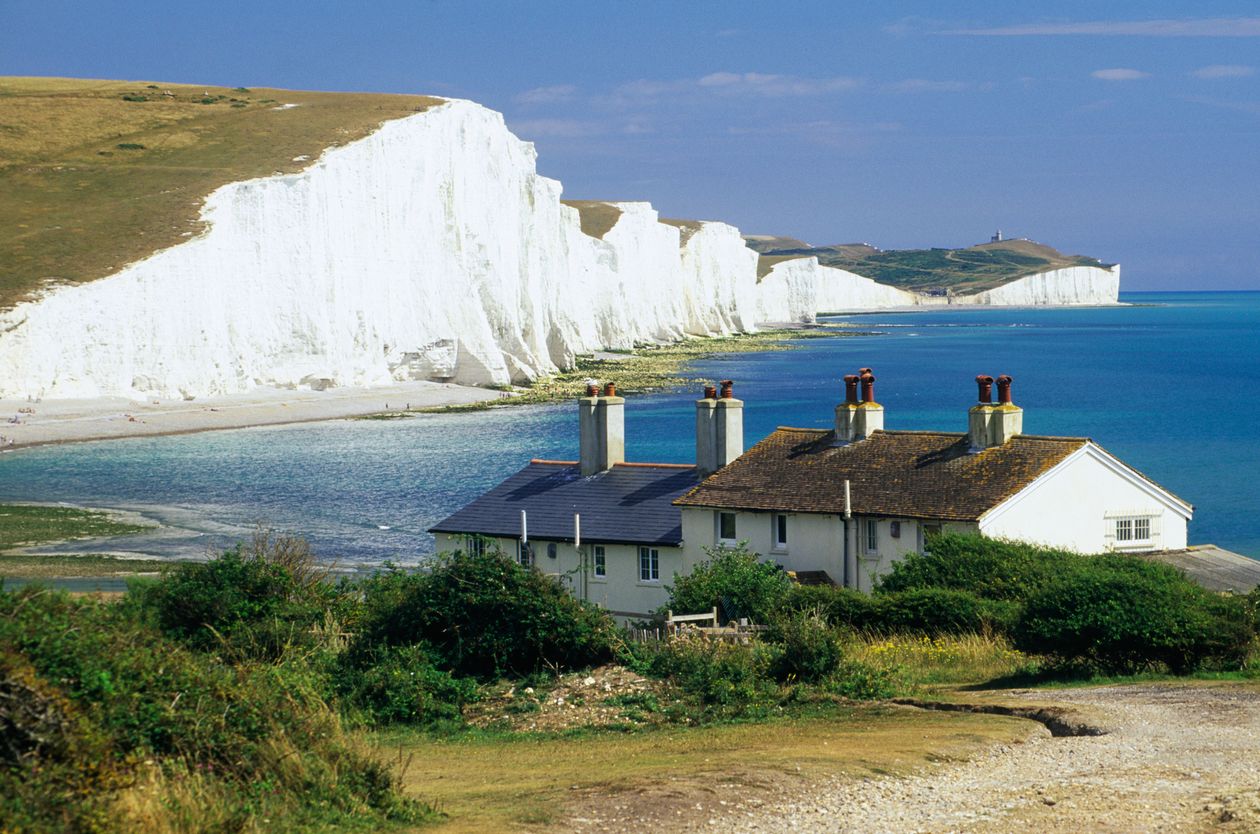 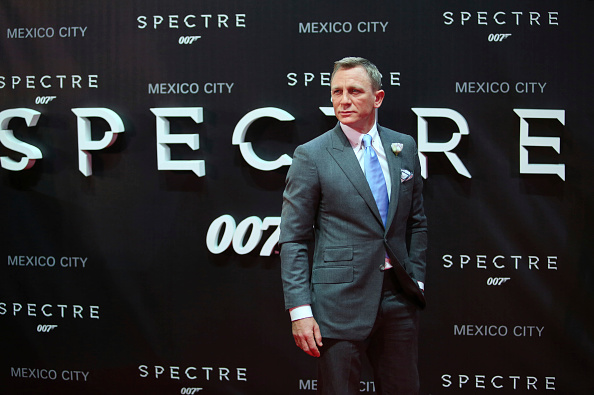 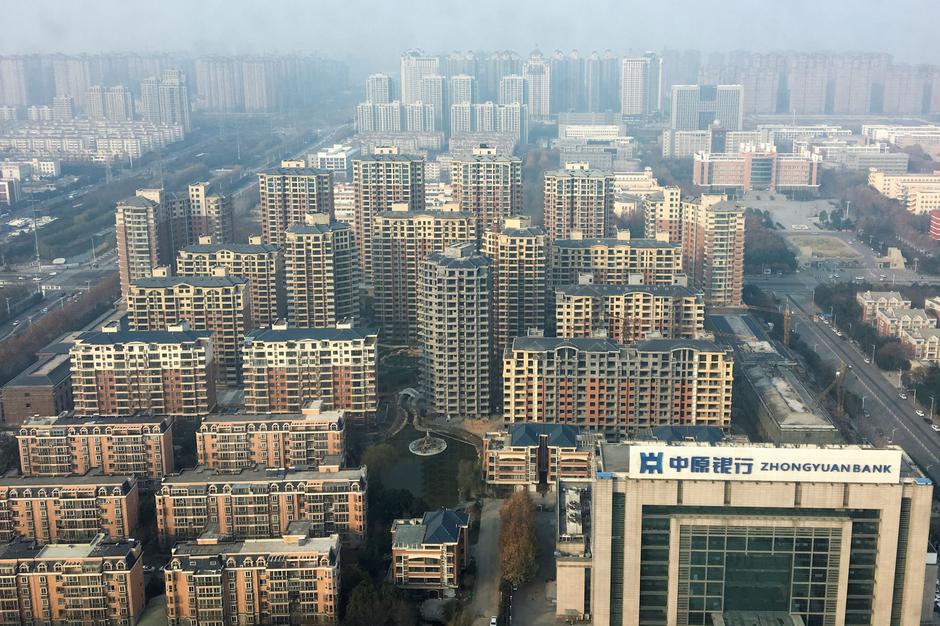