Global Super-Luxury Sales Surged in the First Half of 2021

Global Super-Luxury Sales Surged in the First Half of 2021

New York led with 202 sales above US$10 million, compared to 52 in the same period last year. 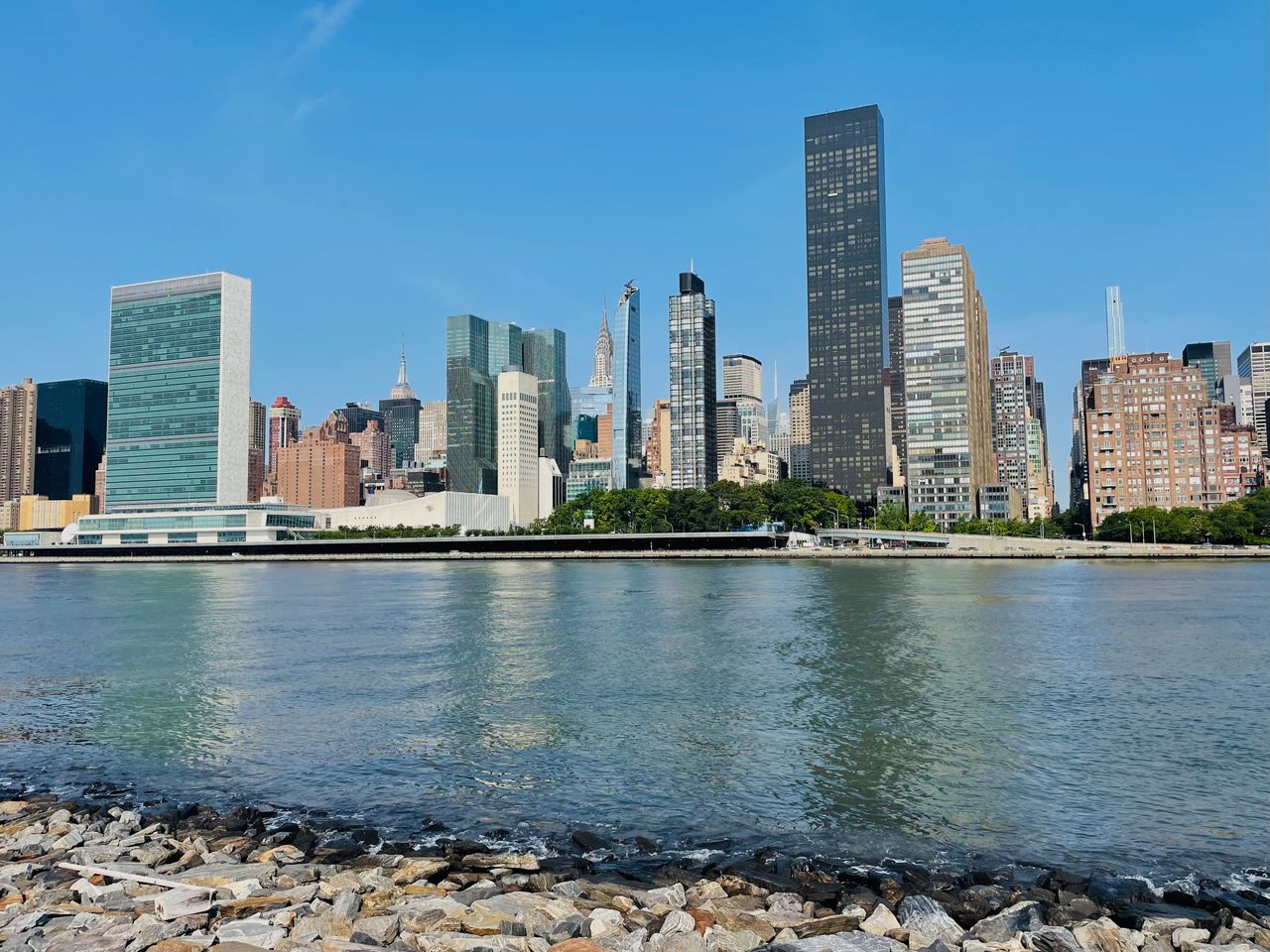 Super-luxury property markets globally have proven to be resilient amid the coronavirus pandemic and economic slowdown.

The number of super-prime home sales—defined as those priced above US$10 million—reached 785 in the first six months of 2021 across seven major cities, according to a Knight Frank report released Thursday. That is more than double the figure in the same period of 2020, and up 52% from the same time in 2019—a more comparable year.

Among the seven major cities analyzed, New York led with 202 sales above $10 million, which had an aggregate value of $785 billion, in the first half of the year. The number of sales was nearly four times the figure during the same time  2020, which was skewed by the impact of Covid-19. However, compared to the same period of 2019, this year’s sales were still up 36%, according to the report.

“Vaccine rollouts have aided the reopening of some of the world’s major cities—giving confidence to wealthy residents to commit to property moves in prime central locations,”  Liam Bailey, global head of research at Knight Frank, said in the report.

Los Angeles logged 171 sales at the very top $10 million-plus market in the first half of the year, nearly three times the number over the same period both in 2020 and in 2019, according to the report.

Of the other five cities included in the analysis—Singapore, Hong Kong, Sydney, London and Dubai—only Hong Kong-registered fewer super-prime sales between January and the end of June r than the same six-month stretch in 2019, but transactions were still 61% higher than the same period in 2020, according to the report.

While each of these super-prime markets has its unique driving force, such as recent price corrections, lifestyle advantages or the surge in new development. But they all shared some common themes, “namely, rapidly improving sentiment amid the reopening of cities and a unified shift in lifestyles as the wealthy seek out larger homes and more amenity rich locations,” Paddy Dring, global head of prime sales at Knight Frank, said in the report.