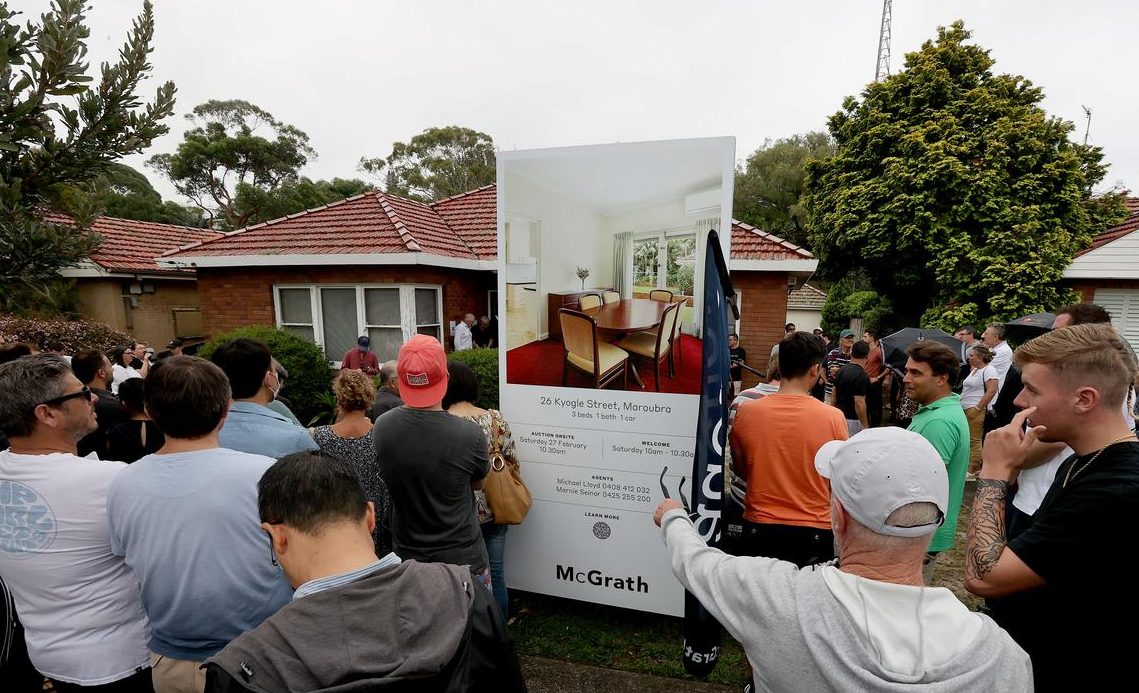 The past five weekends have seen unprecedented auction numbers flood the market.

With the influx of listings seeing major capitals Sydney and Melbourne trending downwards, national listing numbers rebounded on Saturday, May 29, with the national average on Saturday increasing to 82.2% – marginally higher than the previous Saturday’s 82.0%.

This comes as 2505 auction reported – higher than the previous weekend’s 2333 and just below the May monthly record of 2563 set on May 8.

Of note, lockdown measures in Melbourne hardly impacted the market with the city reporting a clearance rate of 76.5%, just below the 76.9% recorded the previous weekend. Despite being the lowest result for the year so far, the figures remain impressive when considering the restrictions imposed.

Sydney was at the heart of the strong national figures with a clearance rate of 82.2% clearance rate – higher than the 81.5% recorded the previous weekend and the first lift in rates in five consecutive weekends.

A total of 981 Sydney auctions were reported on Saturday, higher than the previous weekend’s 949. This brings Harbour City’s total to a record-breaking 4868 weekend auctions over May, with each Saturday registering over 900 listings.