In iBuying, just because you bet on technology, it doesn’t mean you’re a winner. 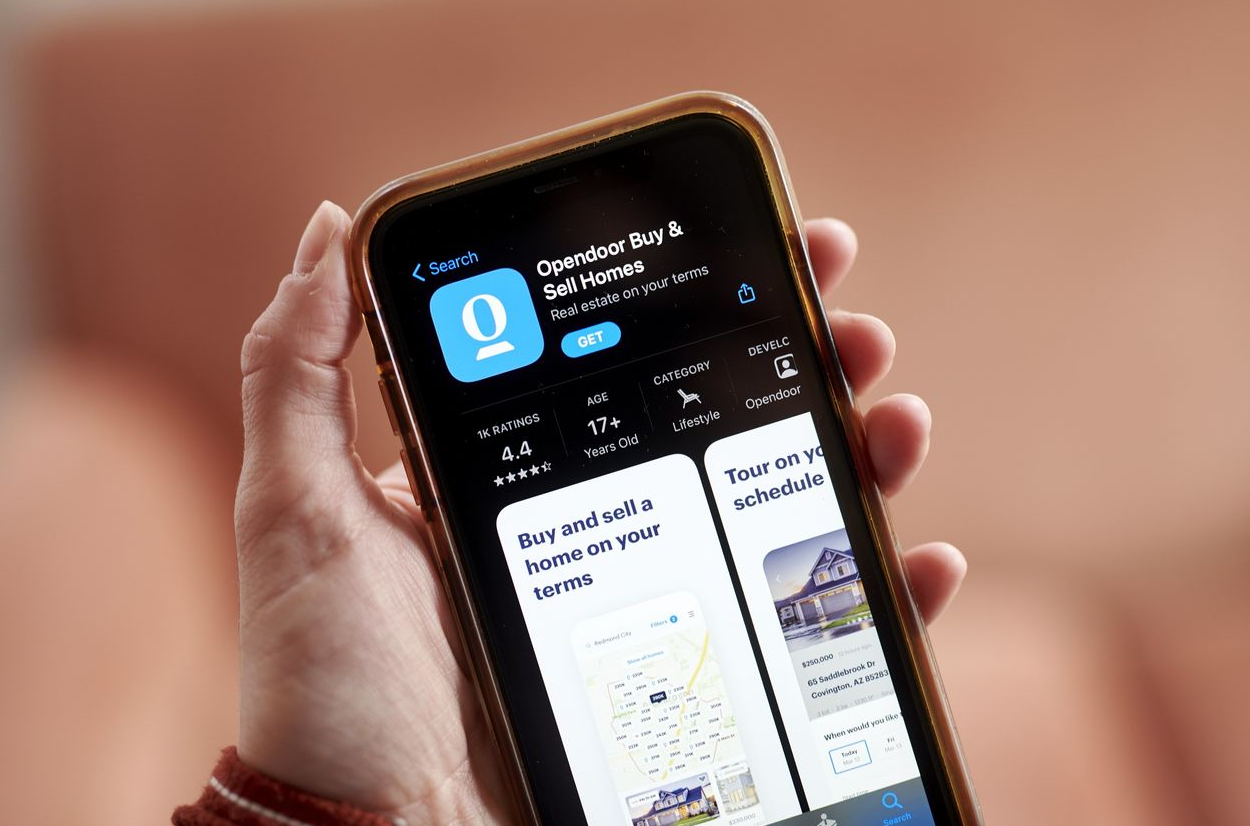 Everyone wants to be a tech company. Office-sharing, meat substitution, ride-hailing, fashion styling, fitness—they are all technology businesses, according to founders who covet the high-flying valuations the appellation can garner in the public markets.

But just having technology doesn’t automatically make an investment superior. Consider real estate’s digital home flipping: Here is a business that is undoubtedly “tech” but where the value of the technology isn’t yet clear. With iBuyer Offerpad’s merger with blank-check firm Supernova Partners expected to close early this quarter, the value of technology—or lack thereof—is something that online real-estate investors will want to consider as they place their bets in a crowded field.

So-called “pure play” iBuyers Offerpad and competitor Opendoor Technologies both describe themselves as technology companies. Opendoor says it is a “digital platform for residential real estate.” Offerpad says it is focused on “tech-enabled real estate solutions.” Both companies have a chief technology officer and some version of a data scientist, presumably there to hone the technology investments and analyze their utility.

These companies may be solving similar pain points in seamlessly digitizing real-estate transactions, but they seem to be approaching the problem in different ways—Opendoor with money and Offerpad with experience. As of its March presentation, Offerpad said it had raised less than 9% of what SoftBank-fueled Opendoor had, though it had bought and subsequently sold 38% as many homes. And whereas Offerpad is led by a former real-estate agent, Opendoor is led by someone from the real estate technology business.

Opendoor’s deep pockets have no doubt fueled its rapid growth. It is now active in 39 markets with the stated goal of entering 42 by year-end—double the number of markets Offerpad is targeting this year, despite being only one year younger. But bigger doesn’t necessarily mean better: Opendoor lost far more money last year.

According to company presentations and regulatory filings, both companies had roughly the same gross margins last year, suggesting they are equally good at pricing homes and timing the market. An analysis by scholar-in-residence at the University of Colorado Boulder Mike DelPrete shows the difference in economics lies in “indirect costs” such as technology, the sales and marketing of that technology and the salaries of the people who build it.

Mr. DelPrete’s analysis shows Opendoor sold a little more than twice as many homes as Offerpad last year, but its technology and development expenses were about eight times higher over that period. A look at regulatory filings from both companies shows that dynamic was also true at least in the two years before the pandemic, albeit at a slightly lower ratio. The takeaway: Either Opendoor’s technology isn’t all that it is cracked up to be, or its investments have yet to pay off.

Opendoor says it isn’t blindly pursuing growth for growth’s sake, but making strategic investments in pricing, technology and operations platforms as it scales. The goal, according to the company, is to build a platform capable of high volume. With the real-estate market on fire, it is certainly working that angle: Opendoor’s spent almost as much on technology and development in the first quarter as it did in all of 2019.

The business of iBuying is still nascent: Opendoor says just 1% of real-estate transactions today occur online and iBuyers claim that they are competing against the traditional agent model of buying and selling rather than one another. But the slice of the market open to iBuyers has become crowded, creating a land grab atmosphere. Especially, as the pandemic has shown a generation of tech-savvy millennials finally seem to be hitting the home-buying market, time is of the essence.

Offerpad’s SPAC deal reportedly gave the company a post-transaction value of $3 billion, well below Opendoor’s current fully diluted market value of $11 billion. When comparing the two, investors should at least consider the fact that technology is only as valuable as its competitive advantage. 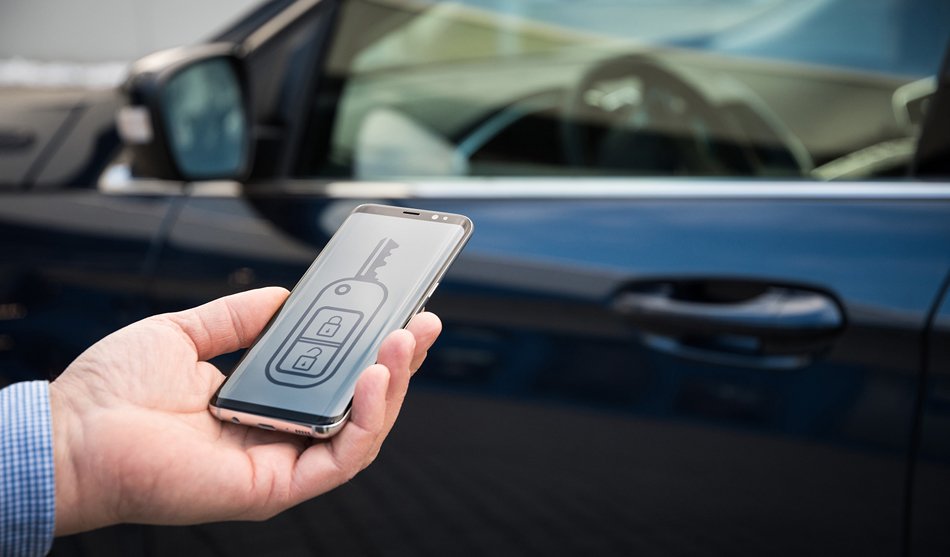 Lifestyle
The End of Car Keys, Passwords And Fumbling With Your Phone At Checkout 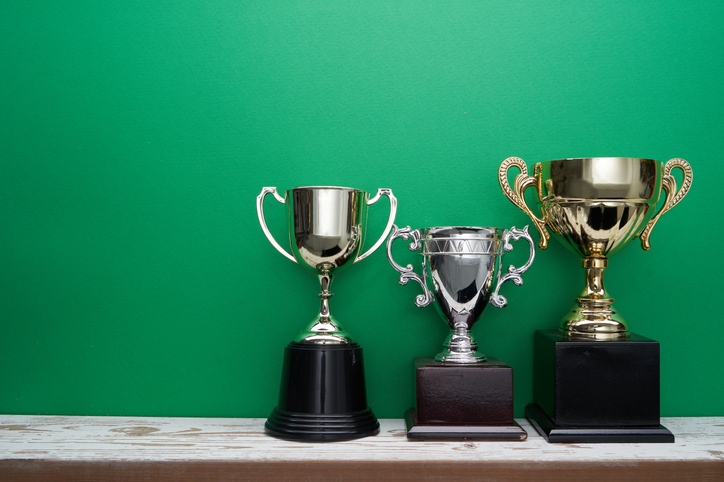 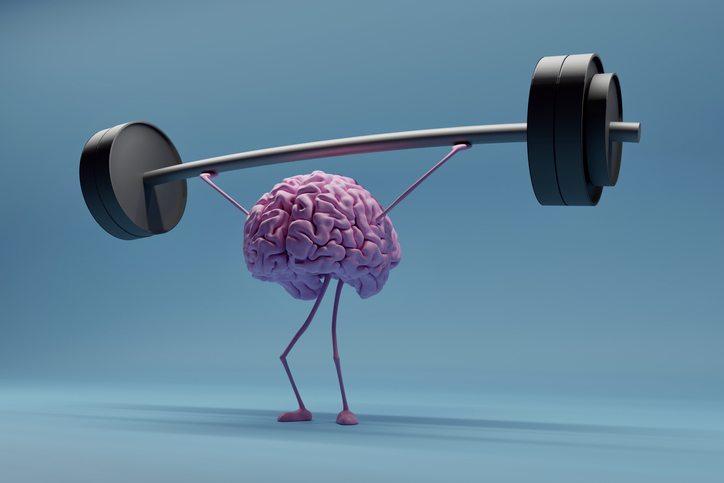