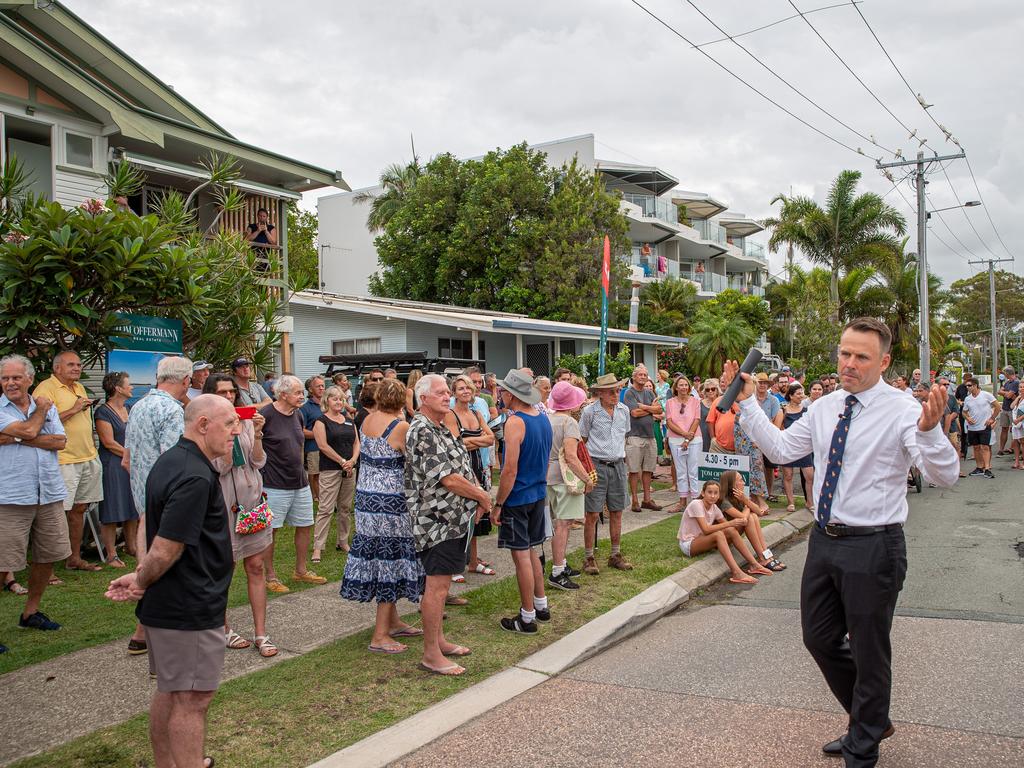 Auction results from Saturday, May 8, saw a number of sellers attempt to cash in on what is still a boomtime market.

A May record of 2563 auctions were reported in auction capitals on Saturday – an increase of 12.2% over the previous weekend and the second-highest offering of the year so far, only behind the Super Saturday auctions of Match 27.

Clearance rates in all capitals eased from the record-breaking March results, yet are still very strong in light of high auction numbers with an average clearance rate of 83.1% – just below the 83.3% of the previous weekend

The Auction markets will be further strengthened by the Federal Budget announcements which signal significant stimulus policies aimed directly at housing demand and first home buyers.

Sydney’s high autumn clearance rates have faded marginally compared to the results recorded in March. However, the market still favours the seller with a clearance rate of 83.5% posted in the harbour city, just below 84.6% and well above the 71.3% recorded this weekend last year.

Melbourne fared similarly with a month-high weekend clearance rate of 80.7%, up on the previous weekend’s 80.1% and well ahead of the COVID-impacted 48.2% recorded over the same weekend last year.

A total of 1248 homes were reported listed for auction on Saturday – well above the 1084 auctioned over the previous weekend. 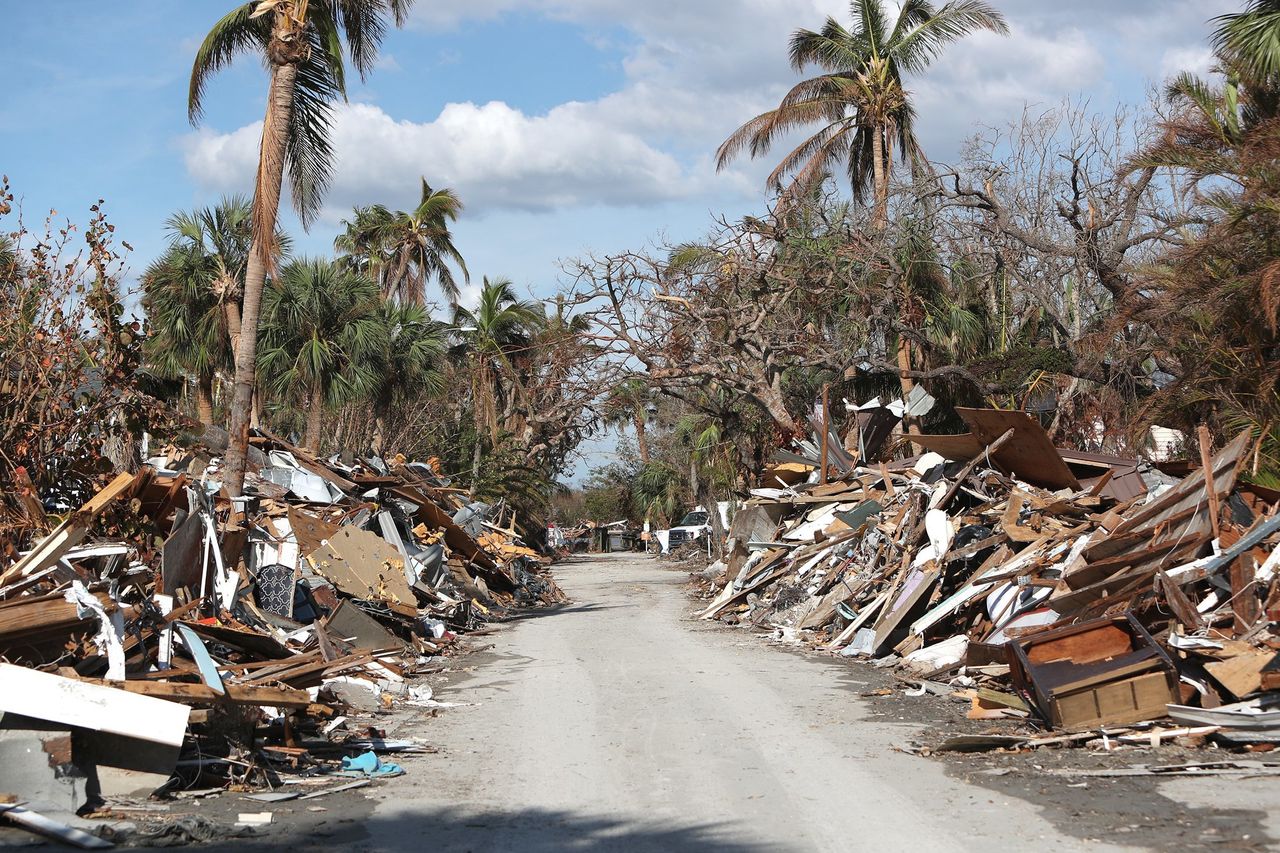 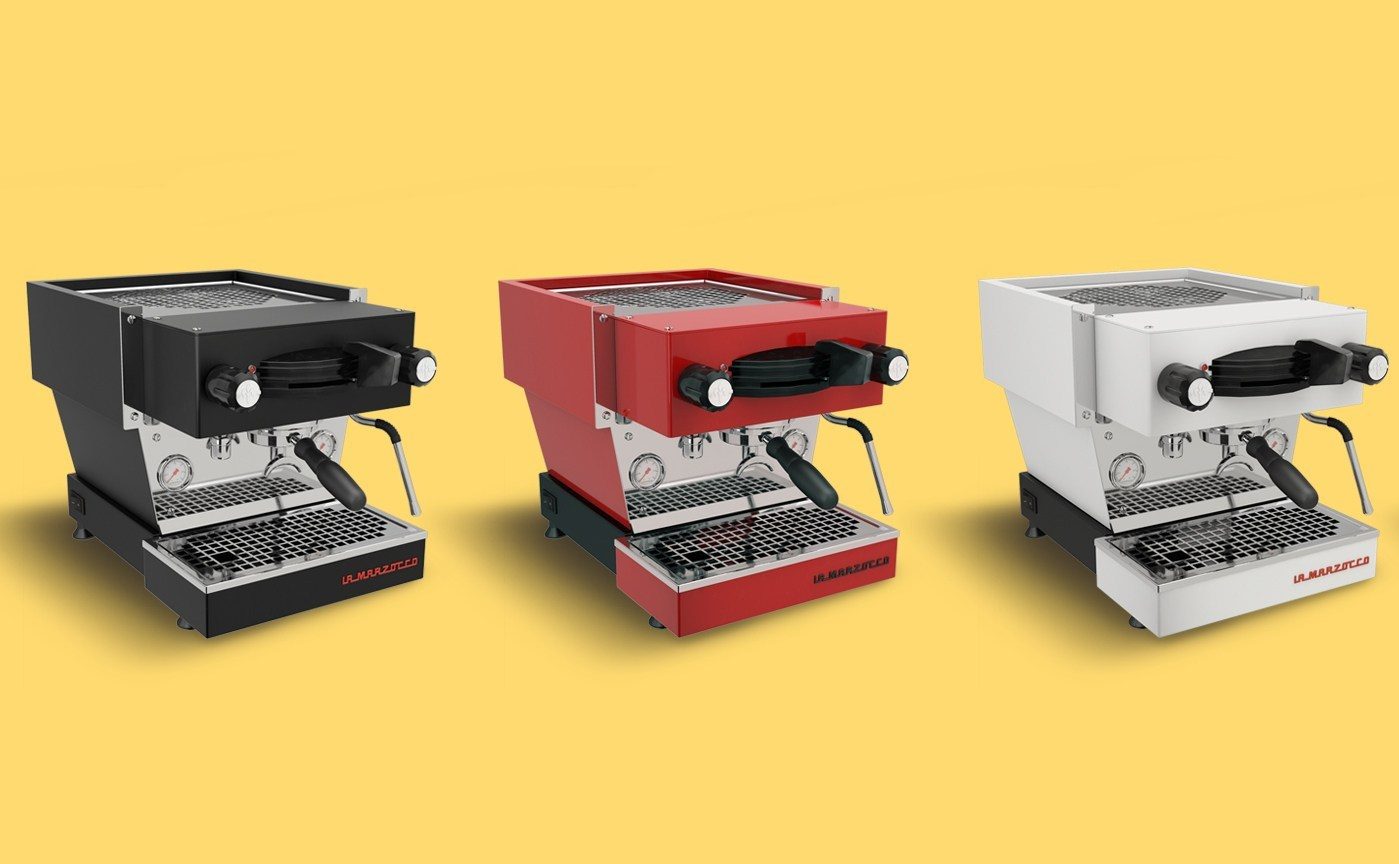 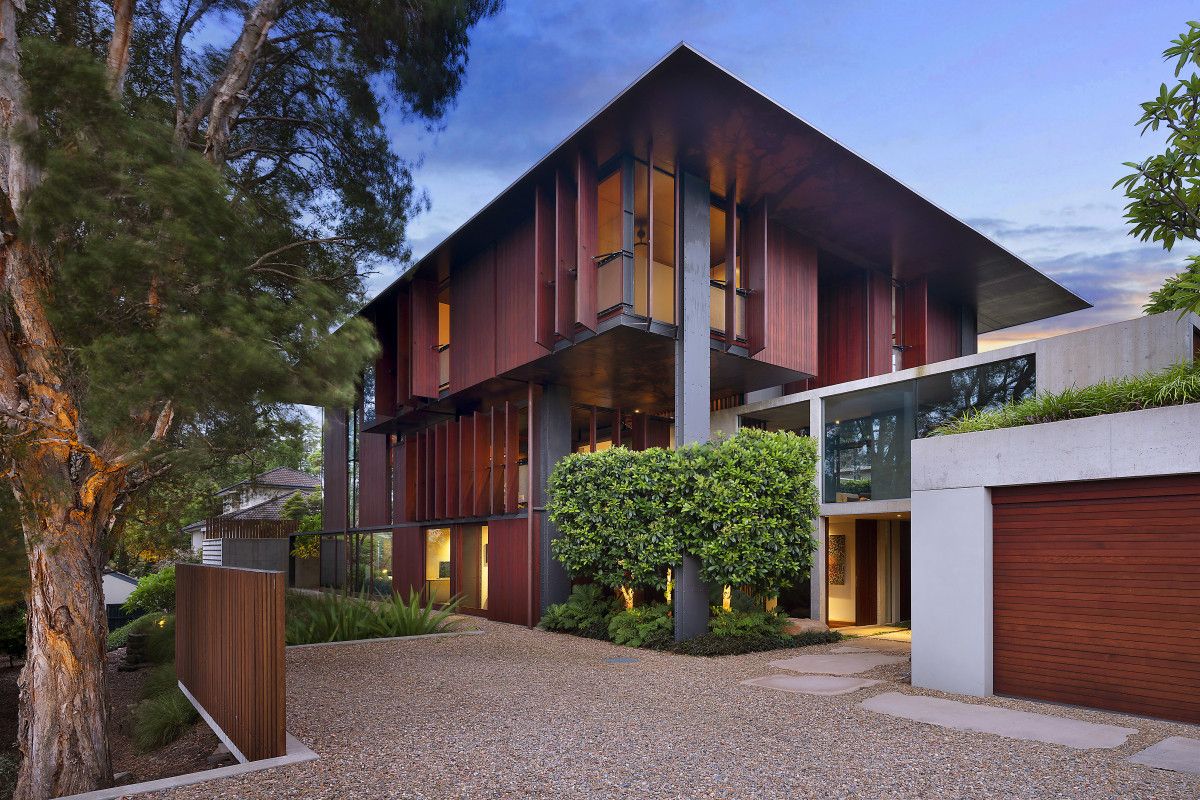