Australia’s regional areas experience a sharper decline in affordability than the capital cities. 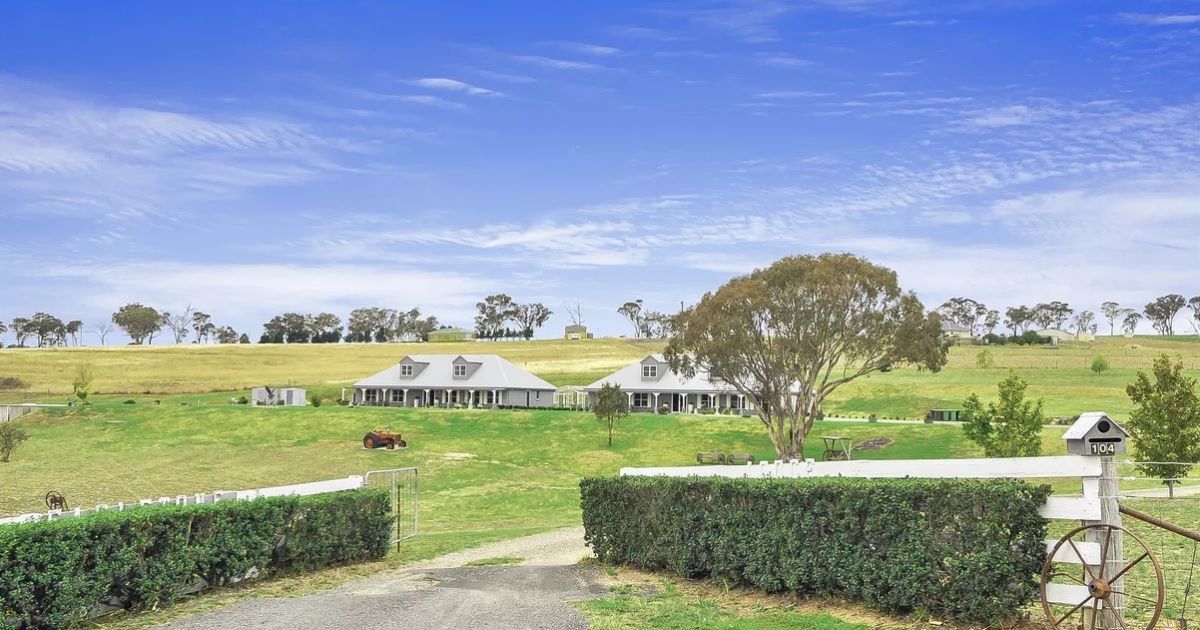 Regional areas have felt the affordability pinch far greater than capital cities according to the latest report by the Housing Institute of Australia (HIA).

“Housing in Australia became less affordable in the December 2020 quarter due to rising house prices and a slight fall in average incomes. Despite the decline, housing is considerably more affordable than the average over the past 20 years,” stated Angela Lillicrap, HIA’s Economist.

HIA’s Affordability Index is calculated for each of the eight capital cities and regional areas on a quarterly basis and takes into account the latest dwelling prices, mortgage interest rates and wage developments.

“Regional areas experienced a larger decline in affordability than the capital cities. The regional index fell by 3.7 per cent in the quarter to return to the level it was in December 2019,” added Ms Lillicrap.

Ms Lillicrap also said that COVID-19 was a driving force that shifted consumer preferences in the first three quarters of 2020 with migration data showing more Australians left the capital cities during that time since records began in 2001.

“As a consequence of this shift in population, house prices in regional areas outperformed the capital cities over the past year.