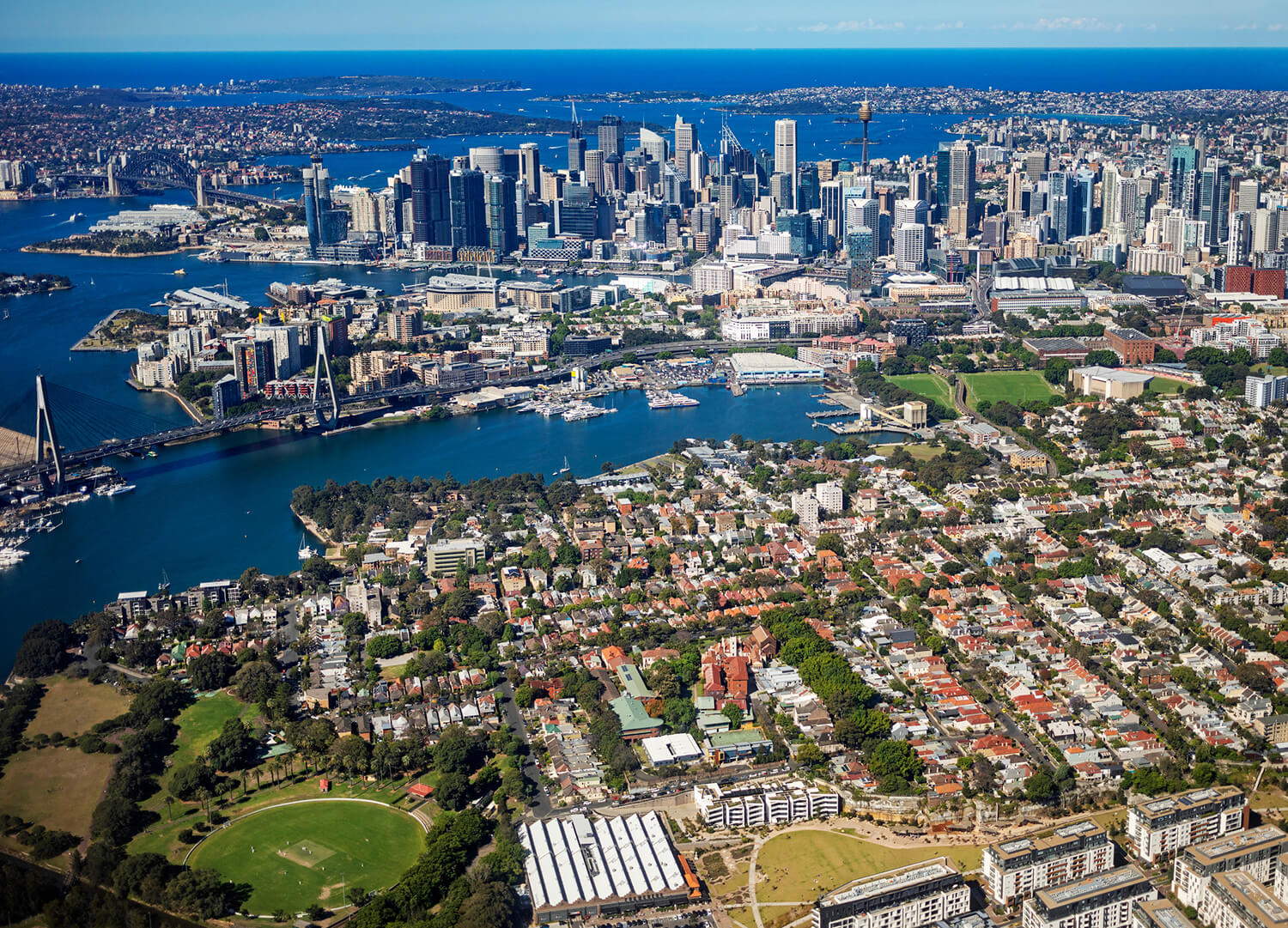 The latest official property data figures have been released, indicating Australian houses prices in some capital cities have risen as much as 29% —the sharpest increase in the residential property market since 1988.

What makes this even more astounding is that this occurred during a once in 100-year pandemic and negative net migration growth, the first time since WW2.

While most of us are scratching our heads in disbelief, bank economists are upping their forecasts. Their consensus is that the property market still has another 10% to 17% in appreciation to go in the coming 12 months.

Essentially, bank economists have generally got it wrong during COVID-19 — first estimating that property prices would drop by over 30% in 12 months. The truth is prices increased by over 15%

As stated in many of previous columns, the health of the property sector in Australia is fundamental in enabling economic recovery and stability.

As much as a 14% increase in property price can be directly attributed to a 1% decrease in interest rates according to RBA’s modelling.

Beyond interest rates, some other factors to consider are:

Perhaps the most eloquent modelling recently undertaken is by the RBA’s Peter Tulip and which quantifies a premium attributed to property prices due to lack of supply and planning constraints.

Tulip’s paper attributes house prices in Sydney to be 73% higher and in Melbourne 69% higher, precisely due to the lack of additional land supply and unit approvals. From an Urban Planning perspective, there is a constraint of available land. New land releases are not cost-effective for the government due to the increased cost of providing infrastructure to support new Green-fill suburbs. Continuing with the urban sprawl as a solution may have outlived its lifespan.

The unavoidable conclusion will most likely align with RBA’s research, more building approvals are needed, and a more efficient and robust planning process is required. Importantly new land releases are the best antidote in keeping prices low. This would avoid making borrowing money harder by dampening demand or increasing interest rates in an attempt to reduce property prices.

COVID-19 lockouts have resulted in net migration being negative, which has dramatically reduced the demand for units. CoreLogic data below shows the premium houses have over units have never been higher.

It’s easy for property commentators to conclude that units are less desirable — people have lost confidence in living in units during the pandemic. Recently publicised cases such as Sydney’s Opal Tower and others have created reduced interest for units.

As Australia’s property market grows in size and immigration recommences, the Sydney, Melbourne, and Brisbane unit market will have commonalities with other cities such as New York, Paris, and London.

Units in these cities are not considered a secondary option to houses but a complimentary option due to the ability to live in desirable locations close to amenities, schools, transport, entertainment, work and avoiding the need for motor vehicles

Units in Australia has historically been specifically catered for either:

As a result, units are generally smaller in size with lower quality building finishes

On the flip side, we believe there is a strong demand for larger, high-quality apartments. This high-end unit market is expected to grow further as the baby boomers look towards their future accommodation needs and conventional houses will not fulfill their needs.

The NSW state government is acutely aware of these issues and appreciates that building the correct type of units to meet market demand will keep affordability down and cater to the broader market.

The NSW building commissioner David Chandler publicly names and shames builders by policing defects, thus ensuring that developers pick up their game which in turn will protect purchasers. This will restore confidence for purchasers wishing to buy apartments, especially those who want to buy off the plan.

Despite units performing relatively poorly compared to detached houses, we believe that there will be an increase in demand for units. The challenge will be for quality supply as the demand increases. The consumer will be increasingly selective on the offering, expecting a superior or equal liveability offered in an apartment to that of a house.

END_OF_DOCUMENT_TOKEN_TO_BE_REPLACED 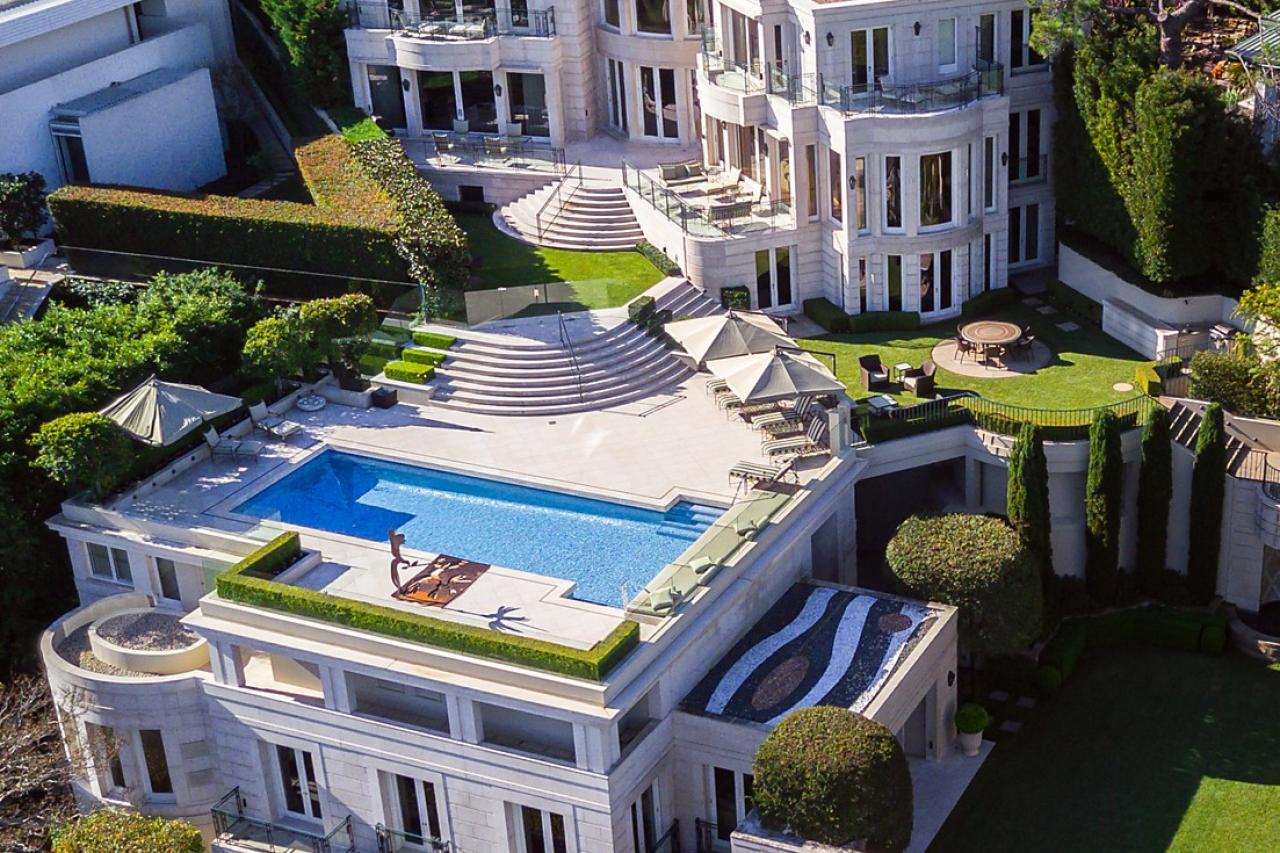 Property
The Most Expensive Houses in Sydney [2023] 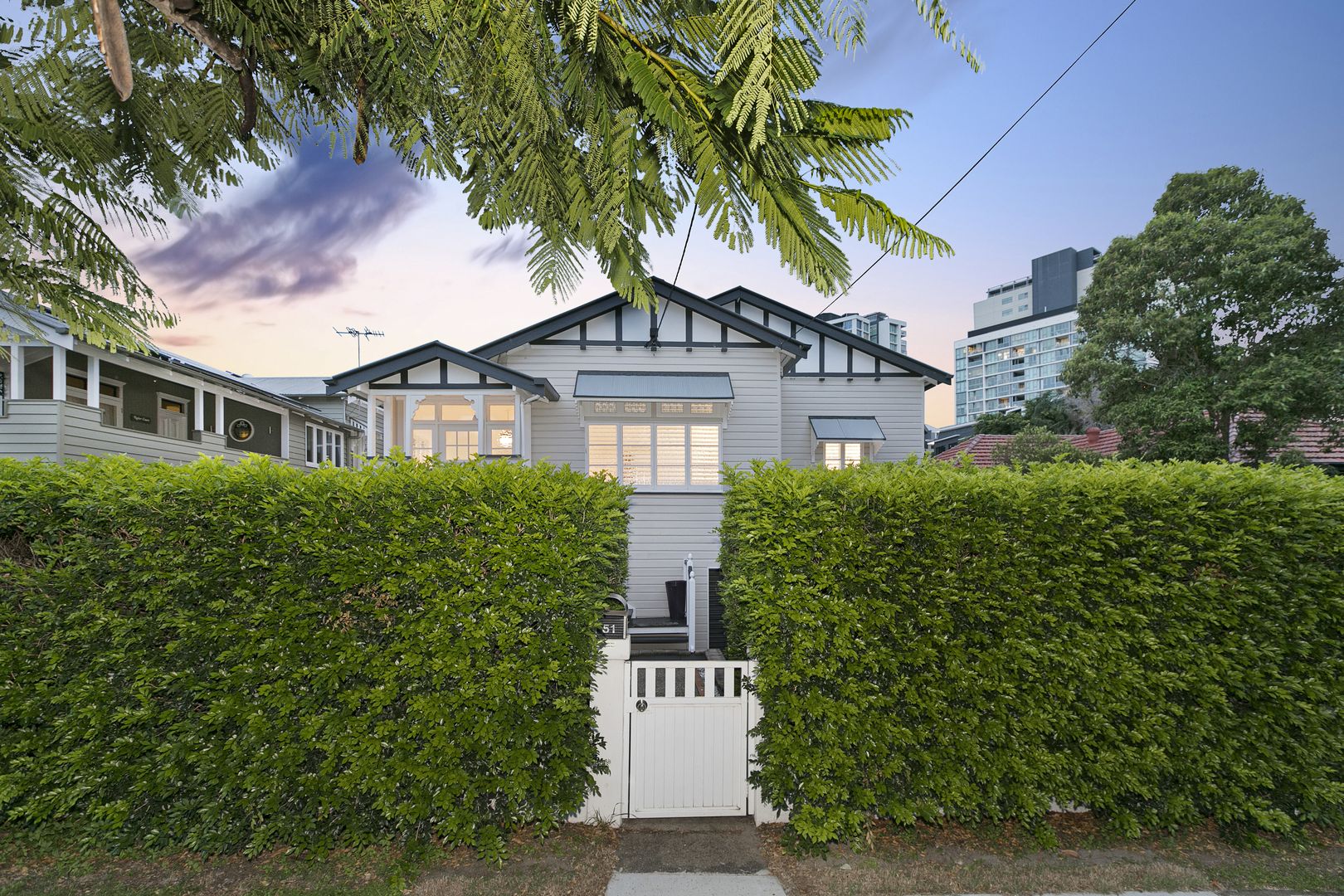 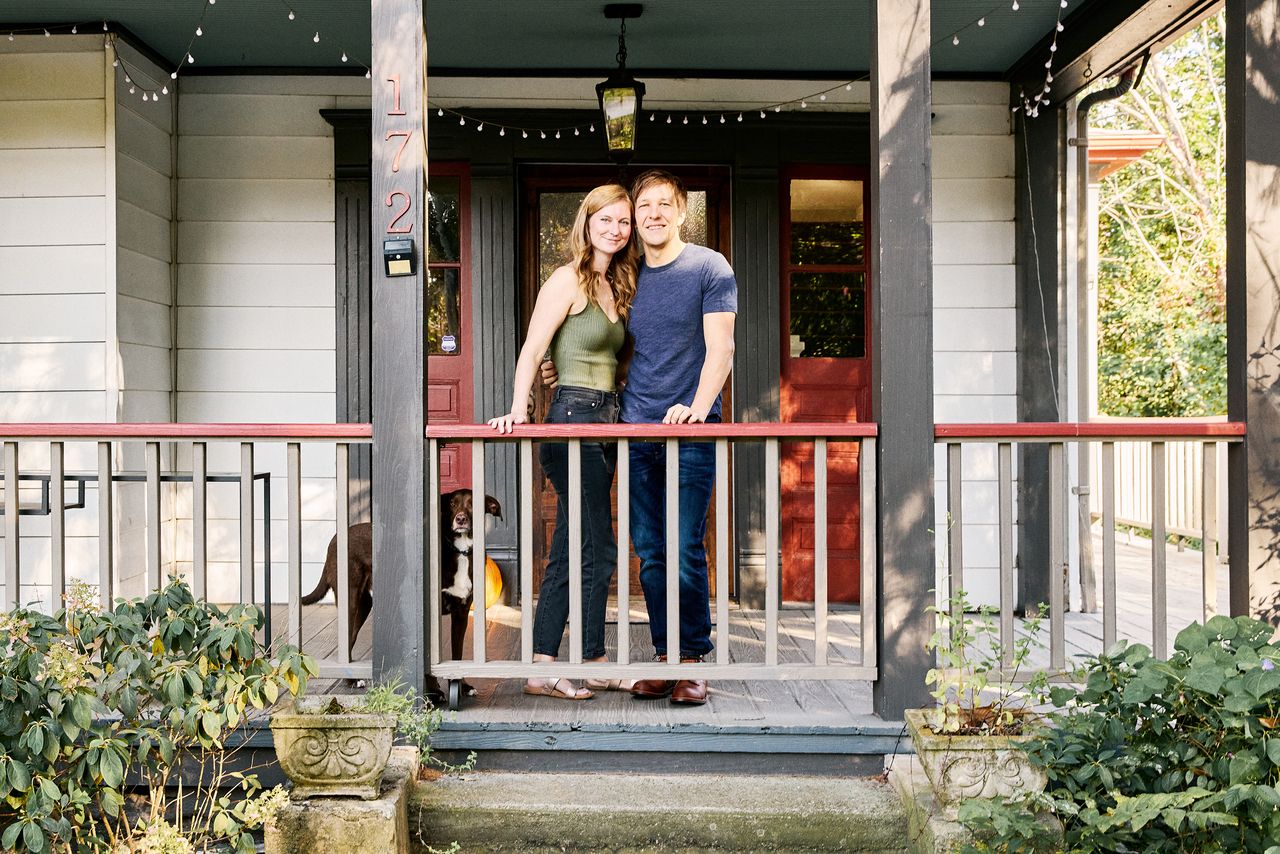