The New Rules for Finding Your Next Job In 2022

The New Rules for Finding Your Next Job In 2022

How to ace your next interview. 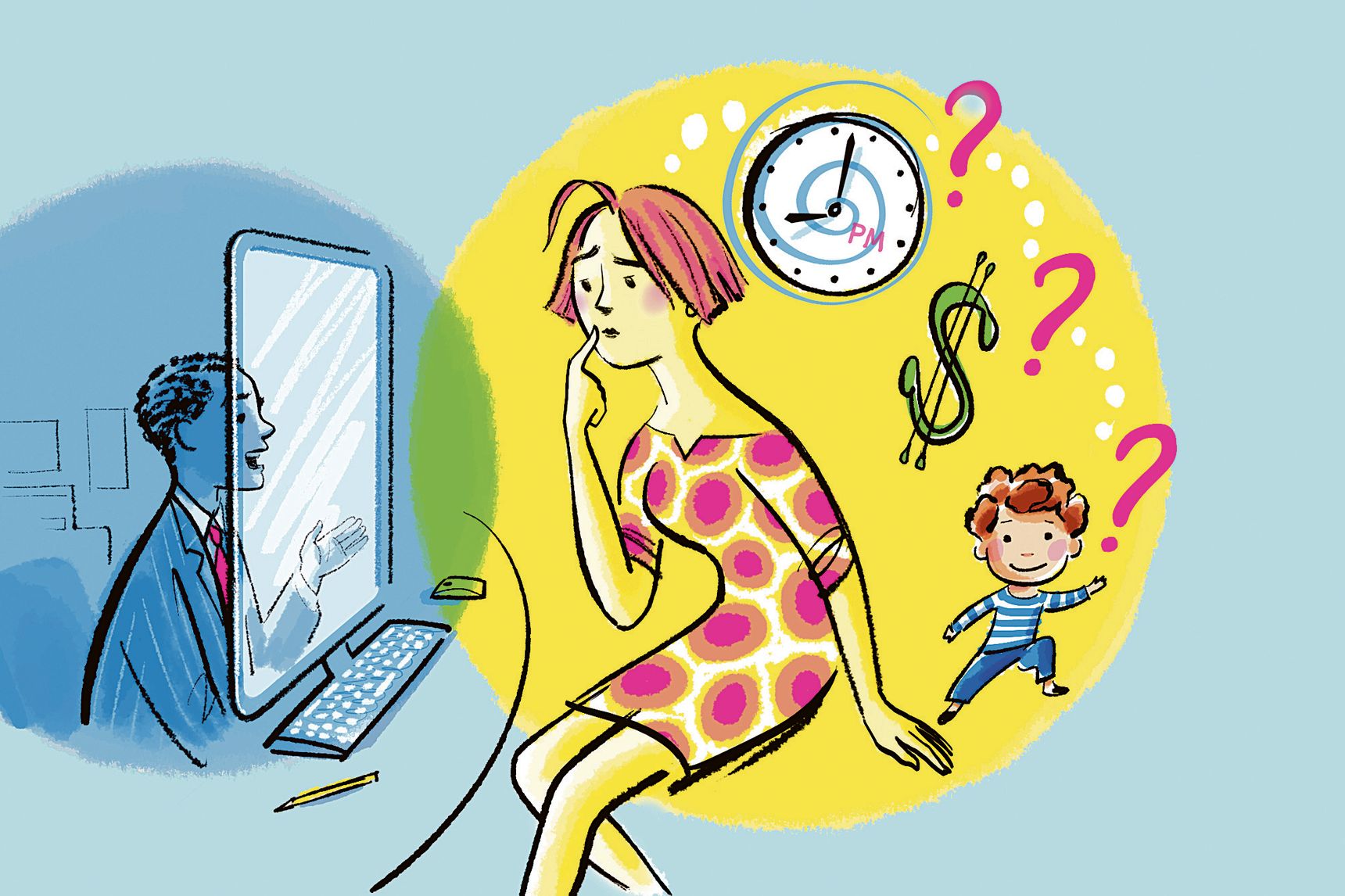 Workers are quitting in record numbers. Salaries are up, and flexibility is in. The rules for getting your next job have changed.

Leverage has shifted to candidates as employers struggle to find the talent they need, recruiters and management researchers say. Hiring processes now include more frank discussions about remote work, balancing job duties with family and staving off burnout.

Yet knowing how much to share with a hiring manager remains tricky. And in an era of virtual recruiting, it’s harder to figure out what a company is really like, and whether a boss is toxic—before you make a leap.

“It used to be when you went to interview at a company you could actually observe people at work,” says Greg Selker, a Cleveland-based recruiter. “Now you’re interviewing over Zoom.”

Here are the new rules for job-hunting now.

You have kids, or an elderly parent who needs help. Should you talk about your personal situation—and talk about working an altered schedule—while interviewing?

Not at first, career experts say.

“Biases do seep in,” says Tejal Wagadia, a recruiter for a technology company who lives in Tempe, Ariz. Disclosing personal information, she says, from whether you’re married to what you do on the weekends, could inadvertently give someone a reason to not give you a job.

“If it’s not relevant to the job you’re going to be doing, why give them additional information that could potentially negatively impact you?” Ms. Wagadia advises.

Still, Covid-19 has normalized once-unusual work arrangements and brought work structure forward in interviews, says Carol Fishman Cohen, the chief executive of iRelaunch, which helps companies with return-to-work programs. She says you no longer have to wait until an offer to bring up flexibility.

“Employers are not going to be surprised by it, because it’s what everyone is talking about,” she adds.

Ask questions about how the company has evolved its approach to work during the pandemic. Based on the response, you might not have to ask for a specific accommodation to get the flexibility you need, Ms. Cohen says. If you do have to make an ask, don’t offer up too many details of your personal situation and do stress how you’ve been successful in your current role while tending to other parts of your life, too.

Candidates are requesting 20% to 30% more for the tech and corporate roles Ms. Wagadia recruits for, compared with what she would have offered in 2019, she says.

Ms. Wagadia says she can’t meet every request, but she doesn’t flinch when candidates throw out big numbers. She recommends using a site like salary.com to explore the going rate for your skill set and role. Then, set a range that’s $10,000 to $15,000 lower and higher than that number. Explain that your research indicates that that’s what the market commands for your experience.

It’s perfectly acceptable to have the salary conversation early in the interview process, Ms. Wagadia says. In fact, she prefers it.

Negotiation experts advise against being the first one to throw out a number. Instead, ask the recruiter what their budget is for the role. And remember that some states and cities outlaw interviewers from asking about candidates’ salary histories. Disclosing your current pay could box you into a smaller salary bump.

The last thing you want is to take a new job that’s worse than your old one. No hiring manager is going to blurt out, “We’re all miserable here.” (And if they do, run.) Learn to read the clues.

First, get a sense of attrition at the company, says Jennifer Moss, author of the book, “The Burnout Epidemic.” A raft of departures is a red flag, both because of the factors driving staff to say goodbye and because “it’s putting a huge strain on the employees who are left behind,” Ms. Moss says.

If you feel like there is a desperation to hire you—the process is moving shockingly fast and interviewers mention that the team is currently lean—chances are you will be slammed with work as soon as you join.

Other phrases that can indicate you’ll be picking up the team’s slack, according to Ms. Moss: “Our employees wear a lot of hats. We like to hustle.”

Observe your interviewers closely: Do they all seem exhausted? Does talking about their job energize them, or seem laborious? Do they sell the company, or seem a little cynical?

“If that person isn’t excited about their work, it’s hard to think you would be,” Ms. Moss says.

How a boss approaches an interview is often how they approach managing employees, says Mr. Selker, the recruiter. Are they giving you their full attention, or are their eyes darting to another screen? Is it a conversation, or are they just grilling you the whole time, without opening up the opportunity for you to ask questions? If the latter, you’re likely looking at a workplace with a top-down management style.

Every recruiter I’ve spoken with since last fall has the same view: There’s no need to put your vaccine status on your résumé. It’s entirely appropriate to ask questions if you’ll be in an office, Mr. Selker says. Do they have a vaccine or masking policy? What protocols help to make sure folks are safe on-site?

If the recruiter says the company mandates vaccines, you can then share your vaccination status, Mr. Selker adds.

It’s hard to fault employers for shifting return-to-the-office plans—after all, the virus is morphing, too. But job seekers still want to know whether they’re joining a company that’s committed to flexibility for the long haul, or will require them to turn up in an office every day.

If the organization is still considering its long-term remote-work stance, leaders should be able to explain how they’re thinking it through, including which criteria would push them toward allowing remote or hybrid work indefinitely—or not.

“As soon as they can, they’re going to drag you back to the office,” he says. Another hint: if the company is transitioning to hoteling, where workers reserve desks on an as-needed basis, that likely indicates more flexibility.