You Got the Big Job Offer. What If You Don’t Want It?

You Got the Big Job Offer. What If You Don’t Want It?

You can say no to a new position or assignment, gracefully–and keep your options intact. 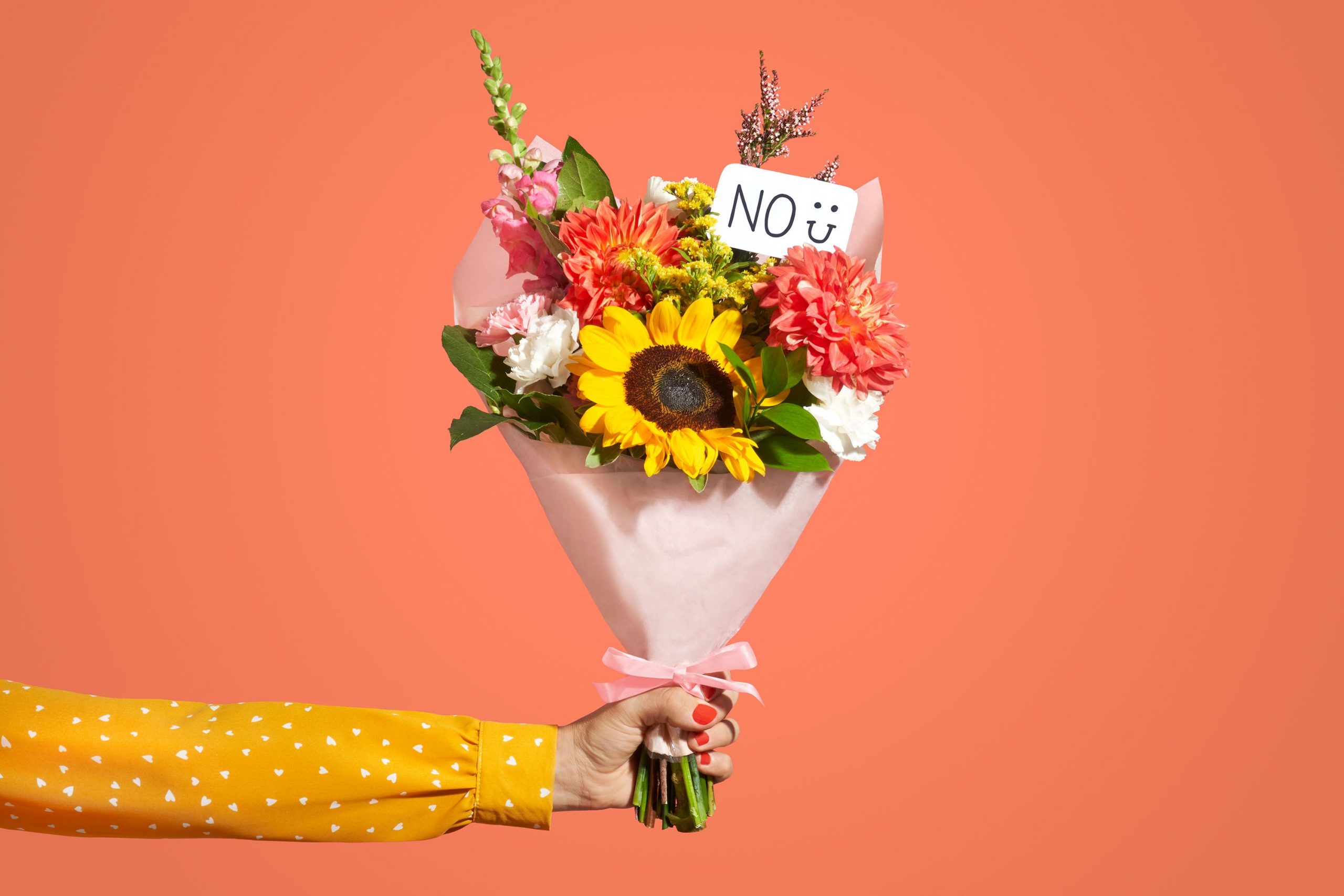 The plum opportunity you dreamed of is yours: a new job, a stretch assignment, a move to that big office abroad.

What happens if you don’t want it anymore?

Our ambitions are changing. Some of us are rethinking our relationship to work, prioritizing the rest of our lives over that next rung up the ladder. Others are concerned about a potential recession, the sense that if you’re last in, you’ll be first out.

“None of us have felt in control for a long time,” says Daisy Dowling, the chief executive of Workparent, a coaching and consulting company that serves organizations from law firms to sports leagues. “There’s a real sense of, ‘Gosh, darn it, I’m going to do the thing that’s right for me. I’m not going to get pushed around by circumstances anymore.’”

Still, declining an opportunity you raised your hand for, or one that used to be your dream, differs from saying no to pointless busywork or another 6 a.m. meeting. There’s the puzzle of what to say, how to say it. And sometimes there’s an identity crisis.

“Am I not a move-to-London person? Am I unambitious? If I put my hand down for this, will I ever be able to recover the lost ground?” Ms. Dowling says she’s hearing from clients.

It’s totally normal to wade through those questions. But don’t drag the boss or hiring manager along with you. Once you’ve made your choice, be definitive and emotionally neutral. “Upon further reflection, I’ve realized I need to take myself out of the process for personal reasons. This is not right for me,” Ms. Dowling suggests saying.

Share a few details if you’d like–you need to stay put until your child finishes high school, your partner was recently diagnosed with a health condition. Then pivot, Ms. Dowling says. How can you smooth this transition or help solve this leader’s problem? Maybe you can’t move to Los Angeles full-time, but you’ll fly out once a month to help onboard the new client.

In early 2020, Raul Lorenzana told himself that it was time to move up and make more money. Though he loved his job managing a restaurant in Louisiana, he enrolled in his company’s training program to become a director, a more corporate role that would require extensive travel.

Enter Covid-19. Stuck at home, Mr. Lorenzana discovered the joy of spending more time with his daughters, now three and 13, after years of working a busy, unconventional restaurant schedule.

“That year made us realize—made me realize—how little we needed to have a happy life,” he says. “Before that, it was always drive-drive-drive, push-push-push. But there was never a final number, never a goal. It was just more.”

The family crunched numbers to see what they really needed to live on. Mr. Lorenzana opted out of the training program. They moved to Houston to be closer to extended family. There, Mr. Lorenzana turned down several jobs in favor of one that paid 20%-30% less than the other offers but featured a more flexible schedule.

He took one recruiter out for tea to decline, explaining that it was a difficult decision related to his family, not the opportunity. He followed up with a formal letter to his contacts at the company, praising the process and the recruiter’s interactions with him.

He doesn’t regret giving up the climb, for now.

“I was actually scared of it. If I get too far up the ladder, what’s expected of me, how could I be with my family?” he says.

If you can, bow out early in a search process, or mention your hesitation upfront, says Paul Pompeo, a recruiter based in Carlsbad, Calif. Bringing up concerns could eliminate you from consideration, but there’s also a chance being transparent would prompt the company to tweak the role in a way that makes it your dream job. The worst possible outcome is to have your “no” come as a total shock after rounds of interviews, he says. That makes you more likely to burn a bridge with that company, or even in the industry at large.

Christine Alemany was initially annoyed when a candidate turned down the marketing role she was offering at a technology company years ago. But the woman had been candid about how conflicted she felt about switching industries, and Ms. Alemany says she appreciated the honesty. That created a trust between them, she says, so she left the door open, telling the candidate to contact her if she changed her mind.

The candidate did, and Ms. Alemany felt comfortable accepting her “yes.” The two went on to work together for several years, says Ms. Alemany, who now runs her own marketing firm in New York City.

For Felami Burgess, a top leadership opportunity collided with concerns about burnout and flexibility.PHOTO: MARIE LAURE-ROUX

Saying no to an opportunity can be agonizing when it shatters longtime aspirations. For years, Felami Burgess, who works as a media-studies professor and runs her own production company, dreamed of ascending to a C-suite role at another organization. After spending much of the pandemic caring for her mother, who suffers from Alzheimer’s disease, she began applying for jobs this spring. Soon, she was four interviews deep in the running to oversee a nonprofit in Pennsylvania.

“This is an executive-leadership role. I can do this,” she told herself. But as she prepared presentations and travelled from her home in New York to meet with the board, she began to worry about a move to a new state, the possibility of burning out and less flexibility to care for her mother.

Last month, she drafted a note to the directors, telling them she couldn’t continue with the process. As she pressed send, she began to tremble, she says, and then cry. Would an opportunity like this come again? For now, she’s holding fast to the belief that there’s nothing wrong with taking a career timeout.

“It is OK to put your mental health and well-being above all else, above money, above position, above obligation,” she says. “We certainly are free to change our minds.” 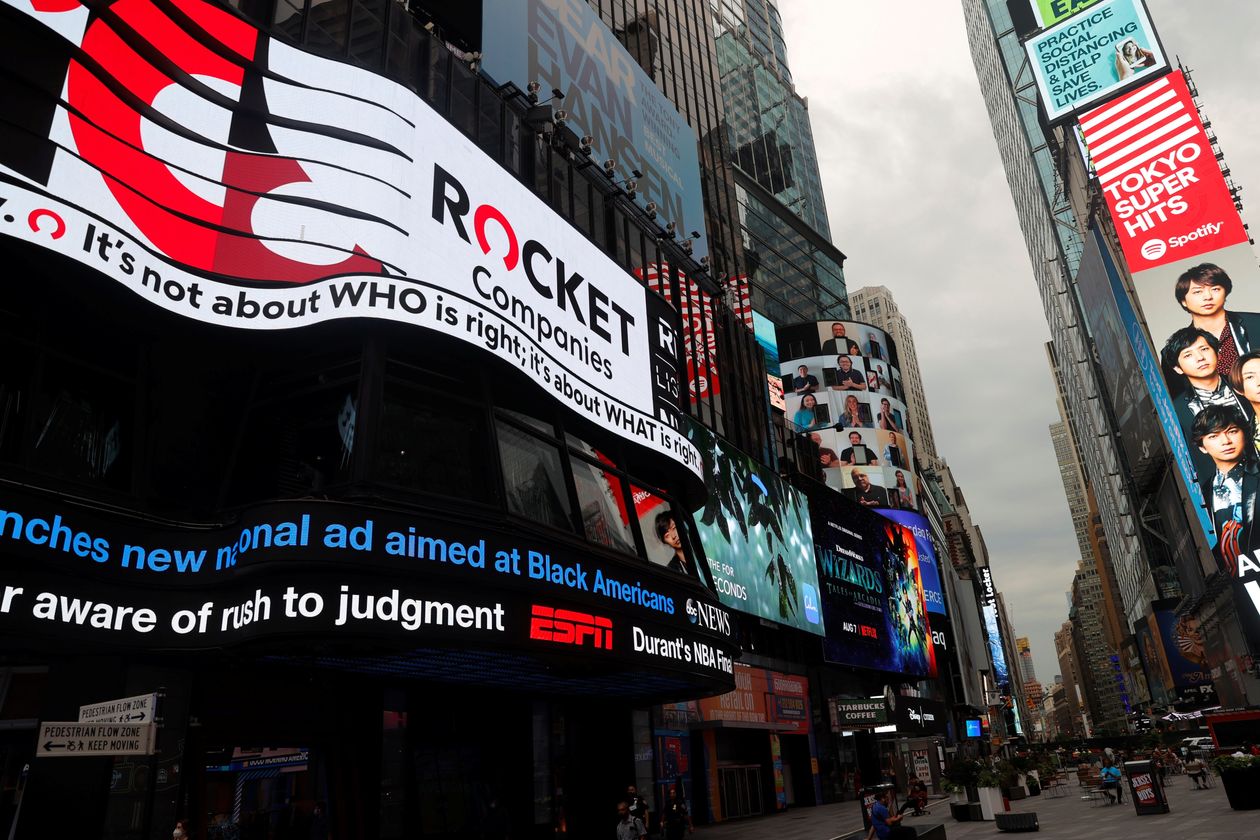 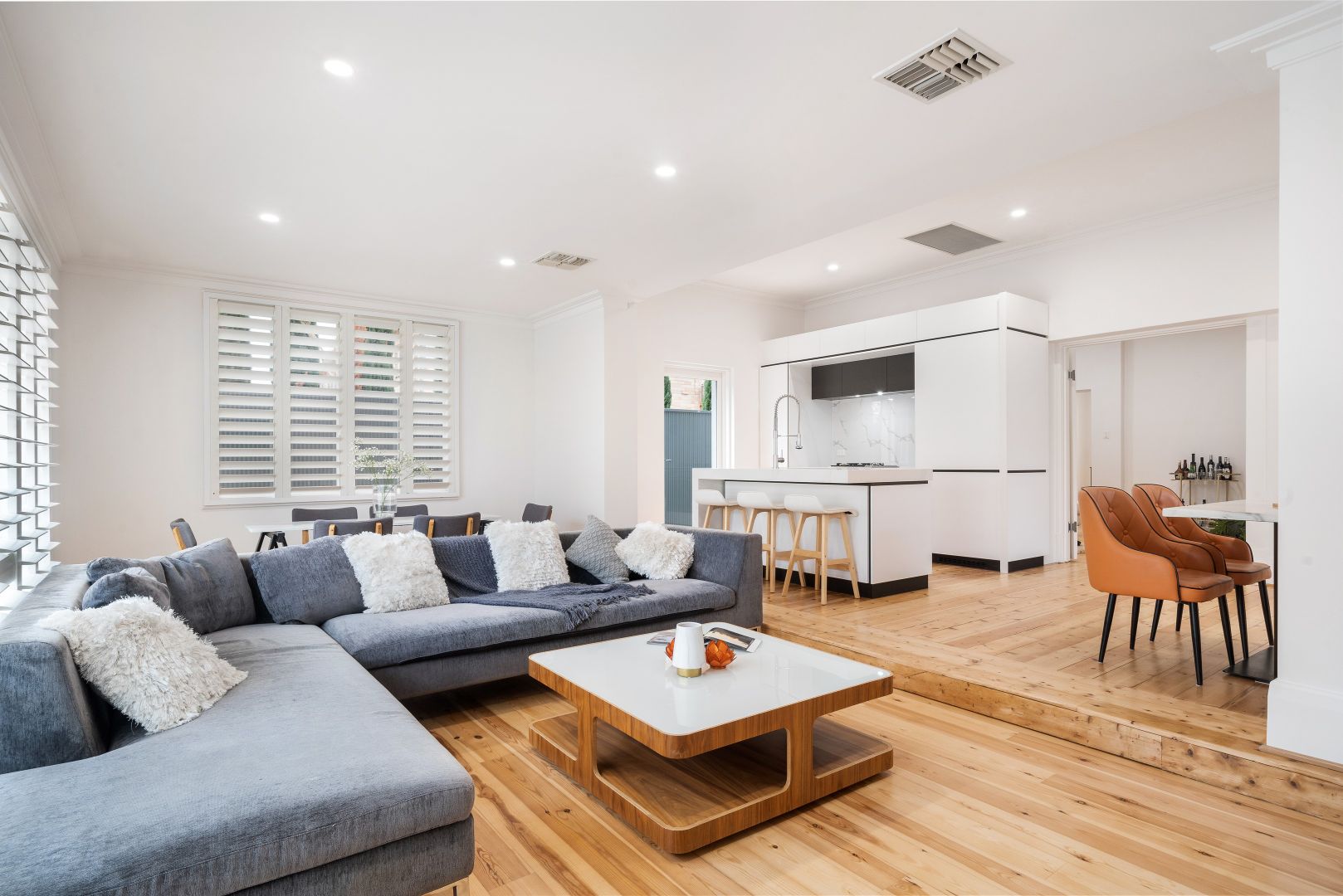 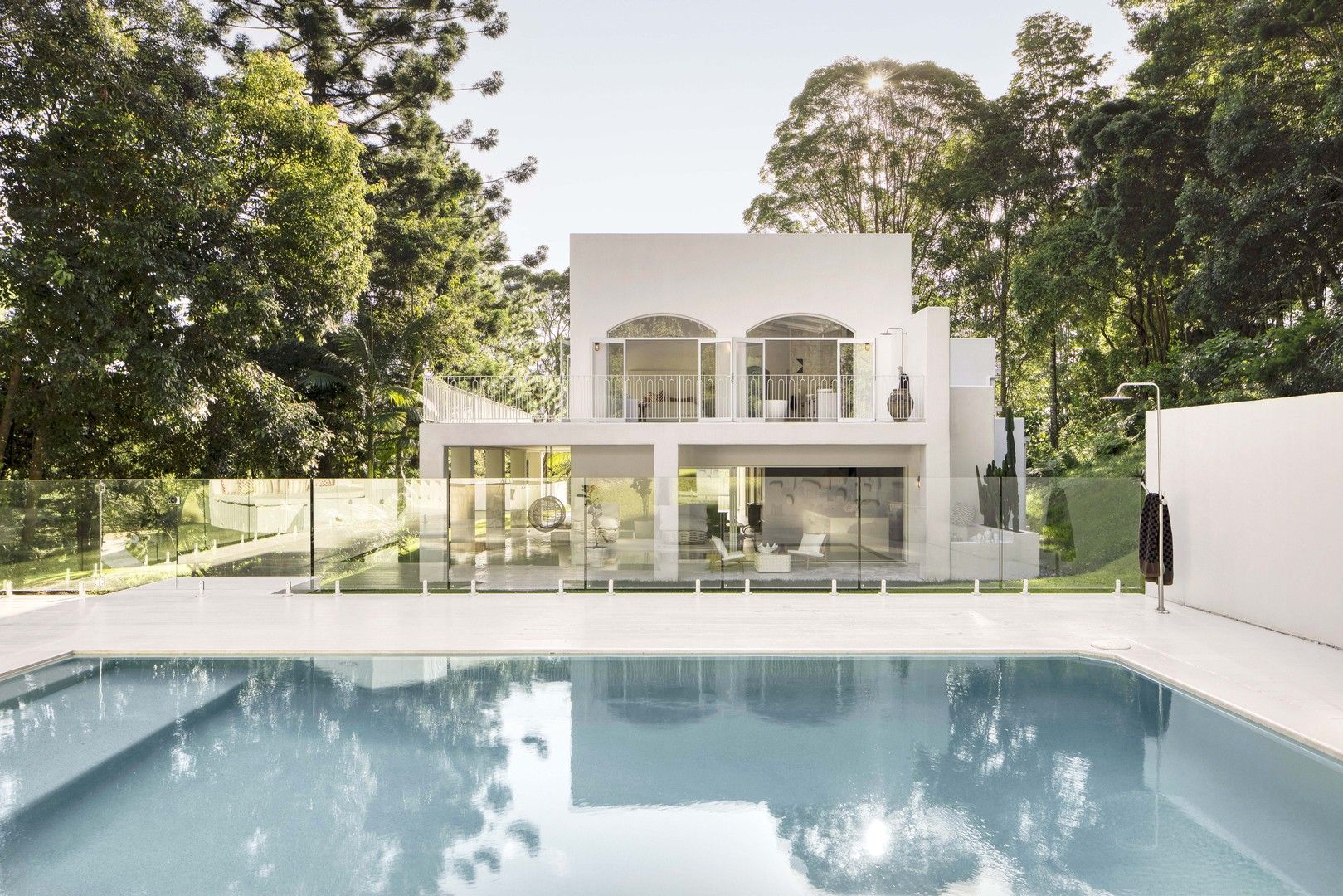