Australia recorded its highest rate of annual price growth since 2003, according to Knight Frank. 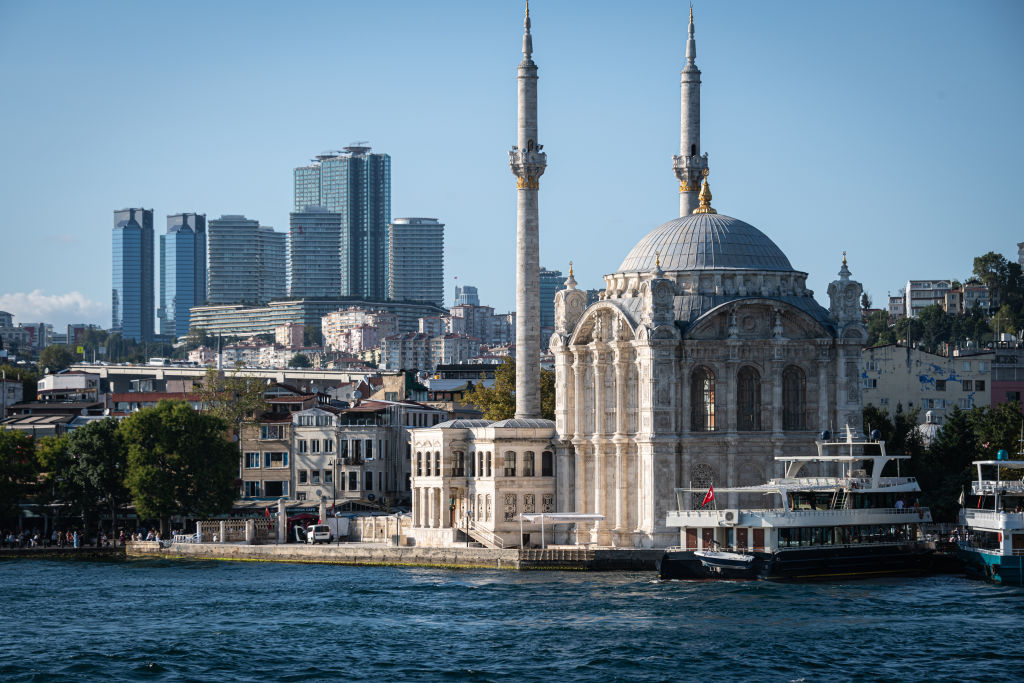 The ongoing boom in home buying during the Covid-19 pandemic pushed average property prices up 9.2% in the second quarter of the year, according to Knight Frank’s Global House Price Index, released Tuesday.

About one-third of markets, or 18 countries, saw double-digit increases in the second quarter, according to the report, which looked at 55 countries and territories. That’s up from seven at the same time in 2020 and 13 in the first three months of this year.

The index is rising faster than it has since the first quarter of 2005, well before the global financial crisis of 2008-09, according to Knight Frank, although not every region is experiencing a boom.

“A breakdown by developed and developing economies, however, reveals a more nuanced picture,” Kate Everett-Allen, Knight Frank’s head of international residential research, said in the report. “Ten of the world’s developed economies averaged price growth of 12% in the 12 months to June, double that seen in key developing markets (4.7%).”

Turkey remained at the top of the index, registering a 29.2% year-over-year rise in average home prices in the second quarter, the data showed. New Zealand ranked second, where prices jumped nearly 26% and the U.S. had the third strongest growth at 18.6%.

“Only two markets saw prices decline in the year to June 2021—India and Spain,” Ms. Everett-Allen said. “This is the lowest proportion of markets registering a decline in prices since the Global House Price Index commenced in 2008.”

Spain saw a 0.9% year-over-year fall in average prices in the second quarter, the index showed. In India, they were down 0.5% in the same time period.

Despite the overall gains, some markets may be close to peaking, according to Knight Frank.

“In the U.S., mortgage applications have dipped and the share of households thinking now is a good time to buy hit a decade low of 28% in June,” Ms. Everett-Allen continued in the report. “The prospect of interest rate rises in markets such as New Zealand, the U.S. and the U.K. is also likely to weigh on buyer sentiment in the medium term. But conversely, recent tighter restrictions in South East Asia, New Zealand and Australia may yet spark renewed activity as lockdowns shine a light on homes and lifestyles.”