Forget the tennis court, this is the new backyard must have | Kanebridge News

Forget the tennis court, this is the new backyard must have 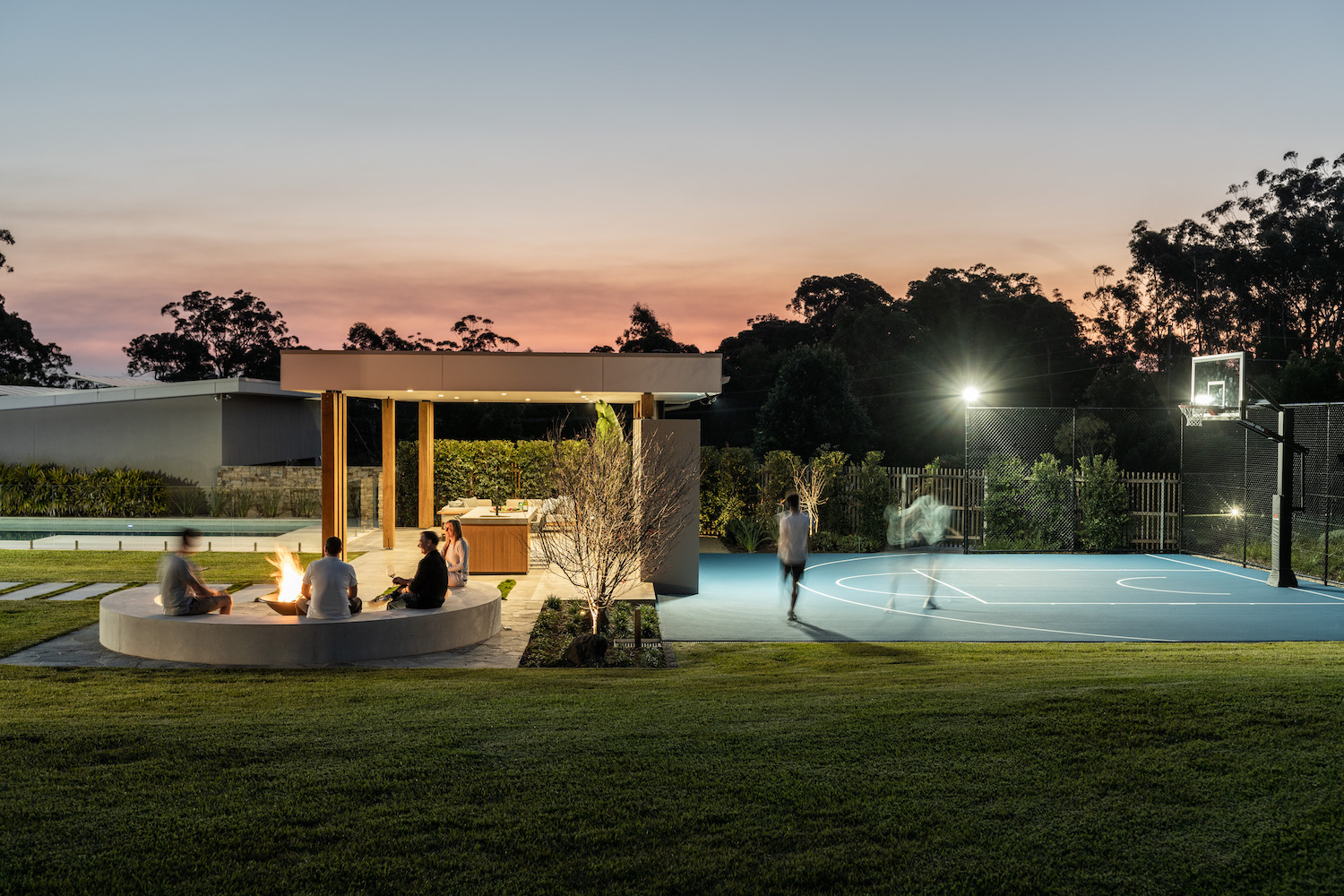 Forget the tennis court, the basketball court is fast becoming the luxury backyard must have.

Director of Rolling Stone Landscapes, Dean Herald, said a half court like this one his team created for a family in Dural is an increasingly popular inclusion for families with a bit more space to work with.

“I have done three basketball courts in recent months and I have two more on the books. It’s a really popular component for a lot of families now and it’s useful to formalise that concept of the hoop in the front driveway,” he said.

“It is a bit more of a challenge on smaller sites but with something 800sqm to 1000sqm, it’s quite feasible.”

He attributed the growing interest in private half courts to the increased popularity of basketball among teens in Australia and the accessibility of the game to people of all abilities. It’s also an easier element to integrate into a garden design than a completely fenced off tennis court.

Mr Herald recently completed a project for a family at Dural where the court was only partially fenced in to allow for a more open garden style and casual participation by other family members.

“Everyone can play basketball at home,” he said. “You can shoot a few hoops and you are done, whereas with tennis, you feel like you have to play a certain number of games.”

Buy your own basketball court here.

Building designer Luke van Jour from Distinct Innovations said some homeowners are opting for a hybrid model where the basketball court can convert into a half tennis court. And it’s not just for the kids.

“I had a client who had a tough upbringing but had fond memories of going down to the local basketball courts to shoot hoops,” he said. “It had mental health benefits for him.”

But having the space is key. Mr van Jour noted that most councils place limits on hard-to-soft surface ratios, meaning even for larger properties, basketball courts need to comply with requirements.

Basketball Australia reports that 1.3 million Australians play the game, with more than twice as many men as women participating in the sport.

However, property partner at The Agency, Tracy Tian Belcher, says the tennis court still has its place among a certain clientele.

“A lot of people still like to have a tennis court for the prestige,” she said. 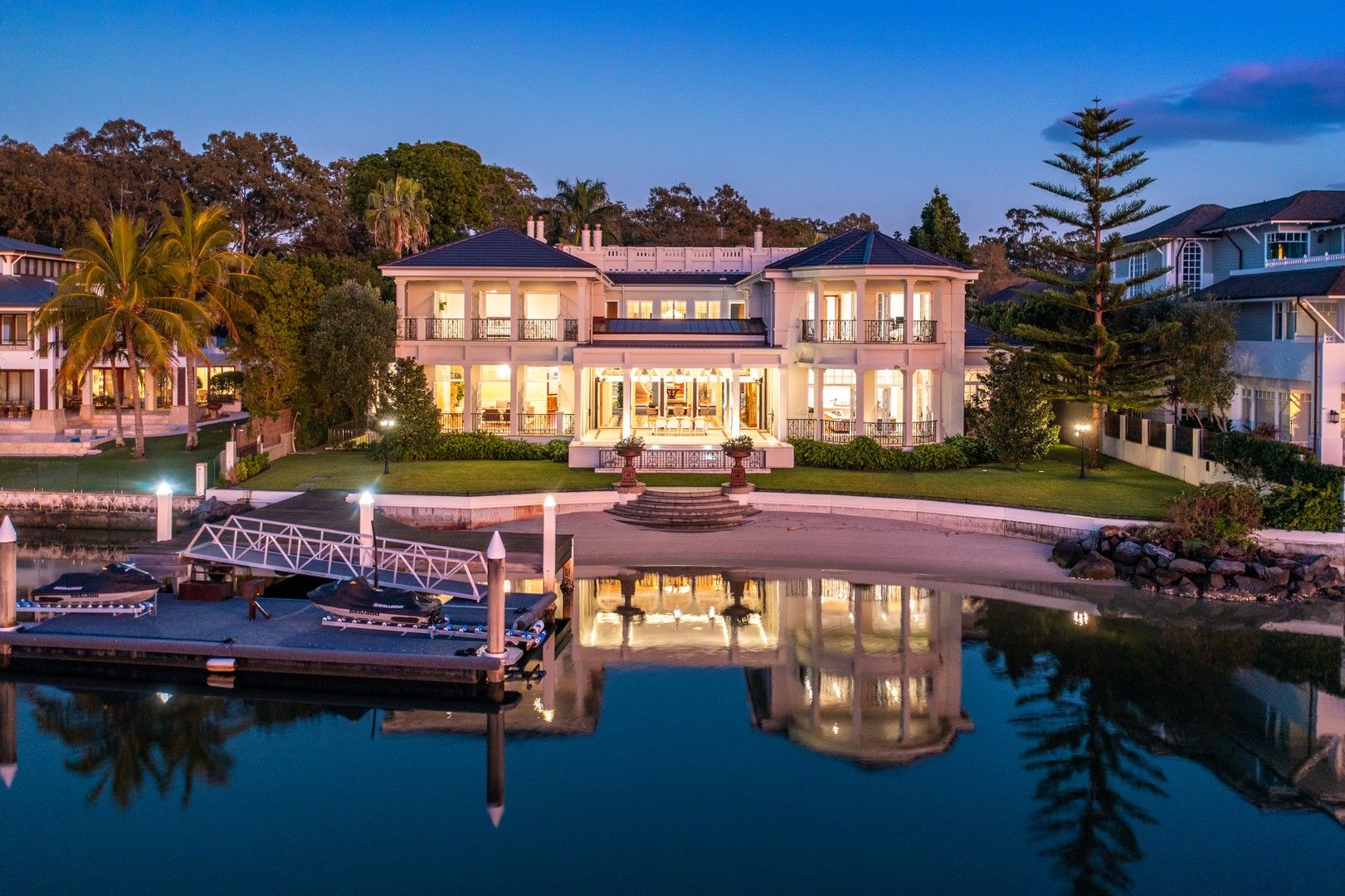 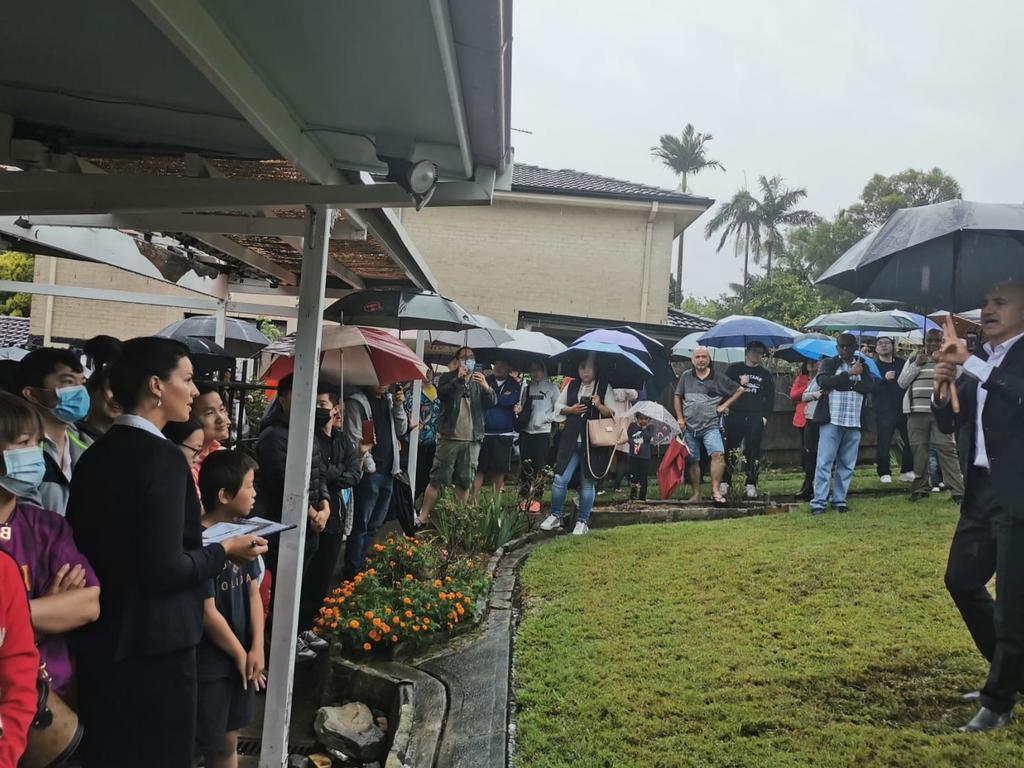