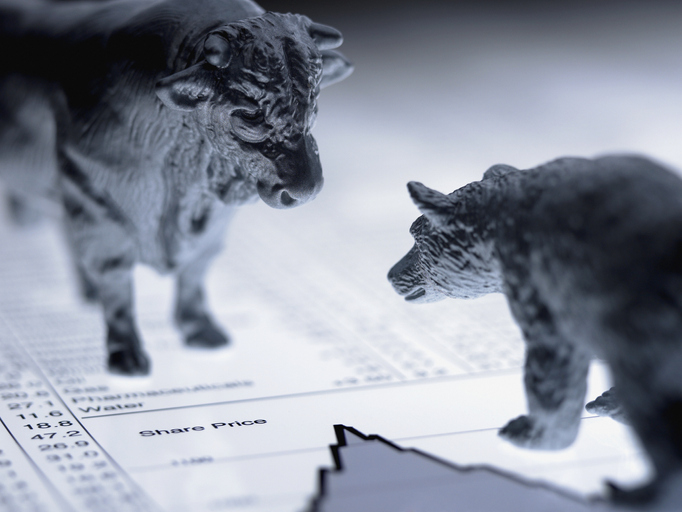 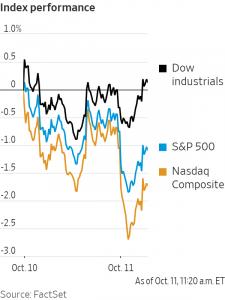 Major U.S. stock indexes were mixed following the remarks, made at the Institute for International Finance’s annual meeting in Washington D.C., reversing a rally of about 0.8% in the S&P 500. The Dow was modestly higher and the Nasdaq Composite was down 1.1%, returning the tech-heavy index to a “bear market,” or a decline of 20% or more from a recent peak.

The comments were taken as negative on Wall Street because they raise the prospect of further asset sales by U.K. pension funds in the face of large interest-rate increases.

The program of bond buys launched Sept. 28 had been intended to give the funds a “window of opportunity” to sell assets in an orderly fashion, but Mr. Bailey said that opportunity would end on Oct. 14.

Stocks had opened lower, then turned higher at midday. They reversed course in the final hour of trading after Mr. Bailey’s comments.

“You’ve got three days left,” Mr. Bailey said in remarks addressed to pension funds. “You’ve got to get this done.”

The Dow’s performance was aided by big gains in Amgen Inc. The biotech stock jumped 6%, making it the best performer in the Dow on Tuesday. Shares of biotech companies helped power the other indexes higher, too, with the Nasdaq Biotechnology Index rising more than 2% in recent trading.

Investors have been grappling throughout the year with the effects of decades-high inflation and the Federal Reserve’s attempts to tame it with higher interest rates. For many, the concerns have grown deeper in recent weeks as inflation remains stubbornly high and traders worry that the Fed will cool the economy so much that it tips into a recession.

“The question now is not if there will be a recession, it’s when and how bad,” said Justin Wiggs, managing director in equity trading at Stifel Nicolaus. One week ago, traders were cheering the biggest two-day rally in the Dow and S&P 500 in two years, but stocks have fallen steadily since then. Both the Dow and the S&P 500 remain in bear markets.

U.S. inflation data due Thursday will show whether the Fed’s sizeable interest-rate rises are working to tame soaring consumer prices. A larger-than-forecast rise could bolster expectations that Fed officials will opt for another supersize 0.75 percentage point increase at their next meeting.

Meanwhile, investors are bracing for the first wave of major corporate earnings reports due this week, which are expected to show companies struggling with high rates and weakening consumer demand. PepsiCo reports Wednesday while financial titans such as BlackRock, JPMorgan Chase and Morgan Stanley report later in the week.

“First-quarter and second-quarter earnings came in remarkably well. The third quarter may be the pivot point at which we see earnings cannot keep growing to the sky, and that companies are subject to the economic headwinds we are facing from all kinds of directions,” said David Donabedian, chief investment officer at CIBC Private Wealth US.

And what’s even more important than third-quarter results, some investors say, is the guidance corporate leaders give about next year.

Some traders said Tuesday’s midday bounce higher was not so much a sign of strength, but rather a sign of so-called short covering. Some traders make money by betting that stocks are headed lower. To do so, they borrow shares and sell them, hoping to profit by buying these shares back at a lower price at a later date. When stocks start to climb, those gains can be accelerated by short sellers covering their bets by buying shares.

Yields on benchmark U.S. government bonds continued their ascent, coming within sight of the 4% level. The yield on the benchmark 10-year Treasury note rose to 3.938%, its second highest level of the year, from 3.883% on Friday. The U.S. bond market was closed Monday for the Columbus Day holiday.

In commodity markets, oil weakened as concerns about the economy returned to the fore. Prices rose last week after the Organization of the Petroleum Exporting Countries and its Russia-led allies agreed to slash their output. On Tuesday, Brent crude, the international oil benchmark, shed 2% to $94.29 a barrel.

In Europe, the pan-continental Stoxx Europe 600 fell 0.6%, led by losses among its oil-and-gas and chemicals companies.

END_OF_DOCUMENT_TOKEN_TO_BE_REPLACED 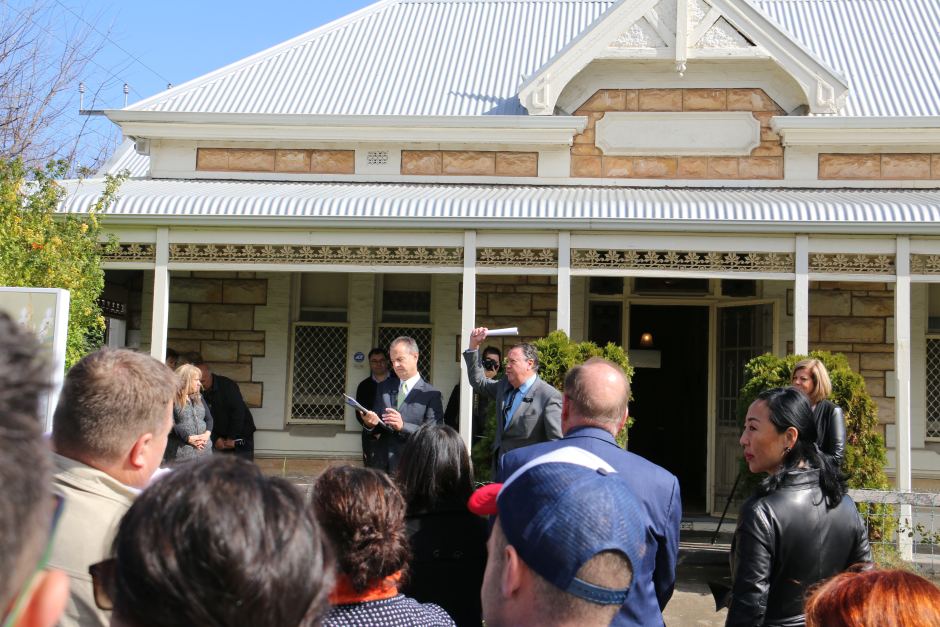 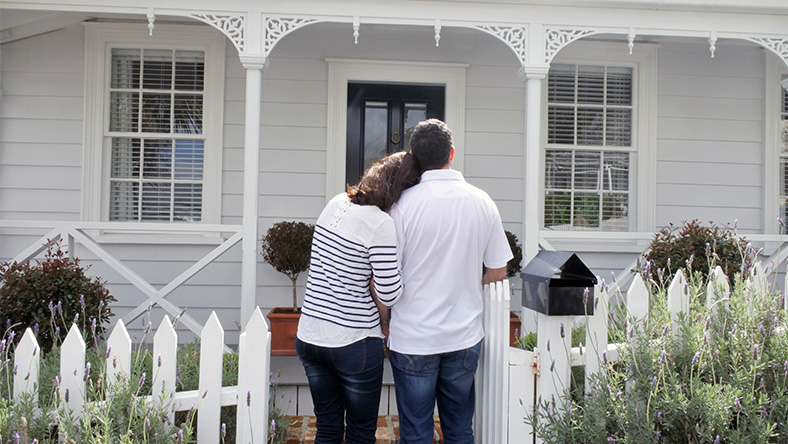 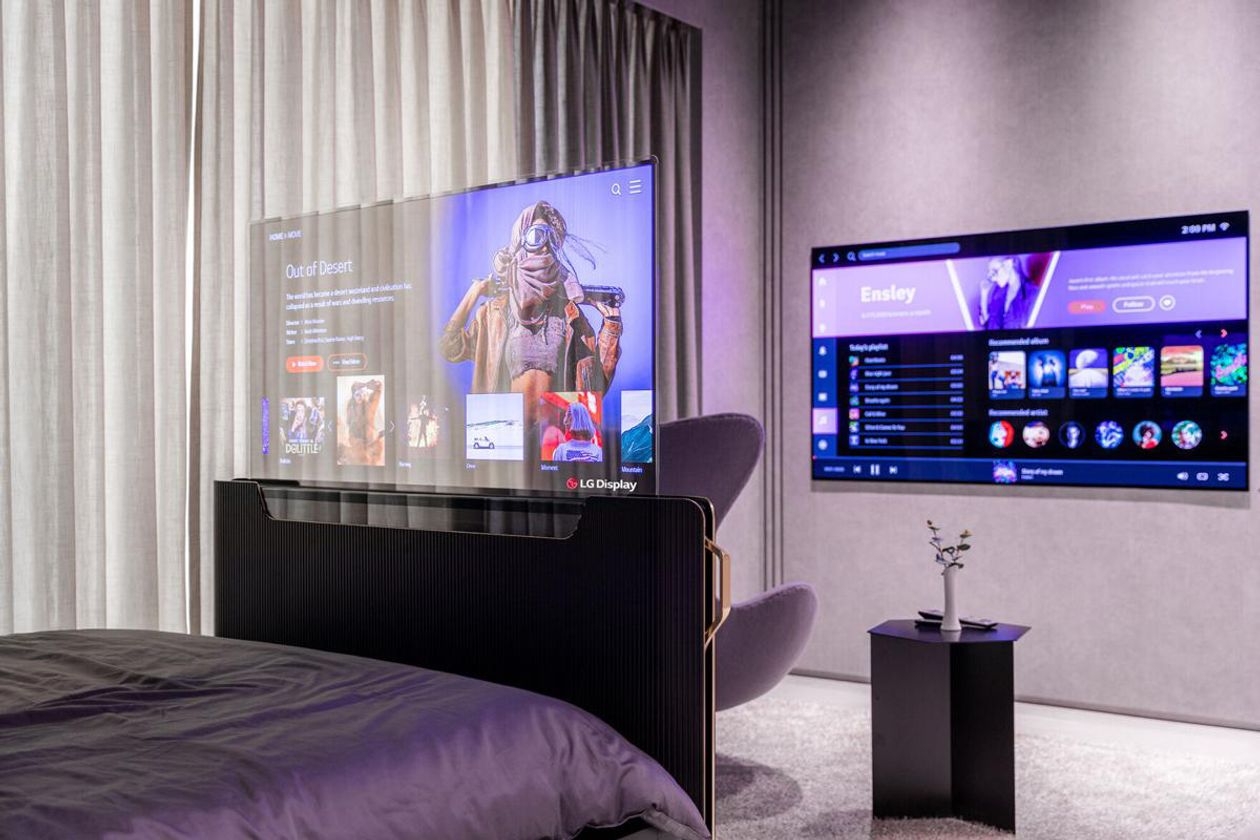