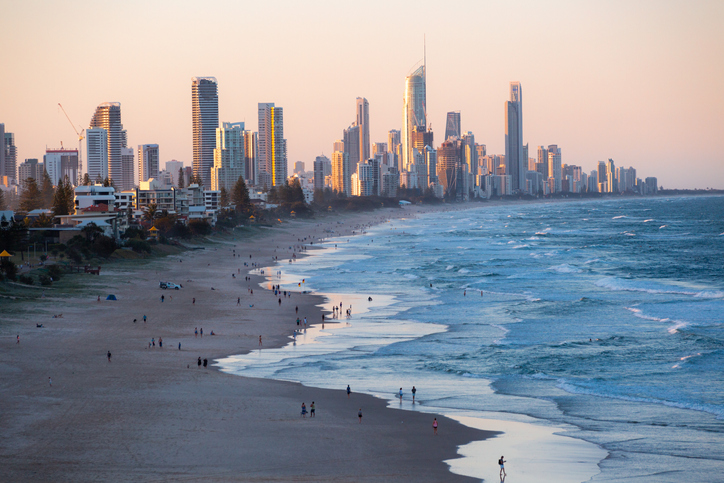 Sun, sand and surf are the number one attraction for international arrivals, with some areas attracting more interest with some groups than others.

Last year’s census results from the ABS reveal people from the Americas, such as the US, Canada and Brazil, prefer Sydney’s Northern Beaches while Irish and French arrivals are more likely to be found around the eastern suburbs.

In Sydney’s west, the ABS reveals 45 percent of people in Harris Park were born in India, while Cabramatta is still home to Australia’s highest number of Vietnamese-born residents.

Beyond the Emerald City, the Gold Coast has proven popular with New Zealanders whereas Dallas in outer Melbourne is the suburb of choice for a higher proportion of people born in Turkey.

Perth is proving popular with Brits, with many choosing the beachside suburb of Mindarie while more Scots are calling the suburb of Kinross home. And you’re more likely to find people born in Zimbabwe In the outer Perth suburb of Wellard.

“It’s a fascinating look at the diverse demographics of Australia,” she says. “While most new arrivals to Australia come to Sydney first, it’s not then possible to easily find out where they decide to settle. The Census provides us with a deeper understanding into settlement patterns around the country.” 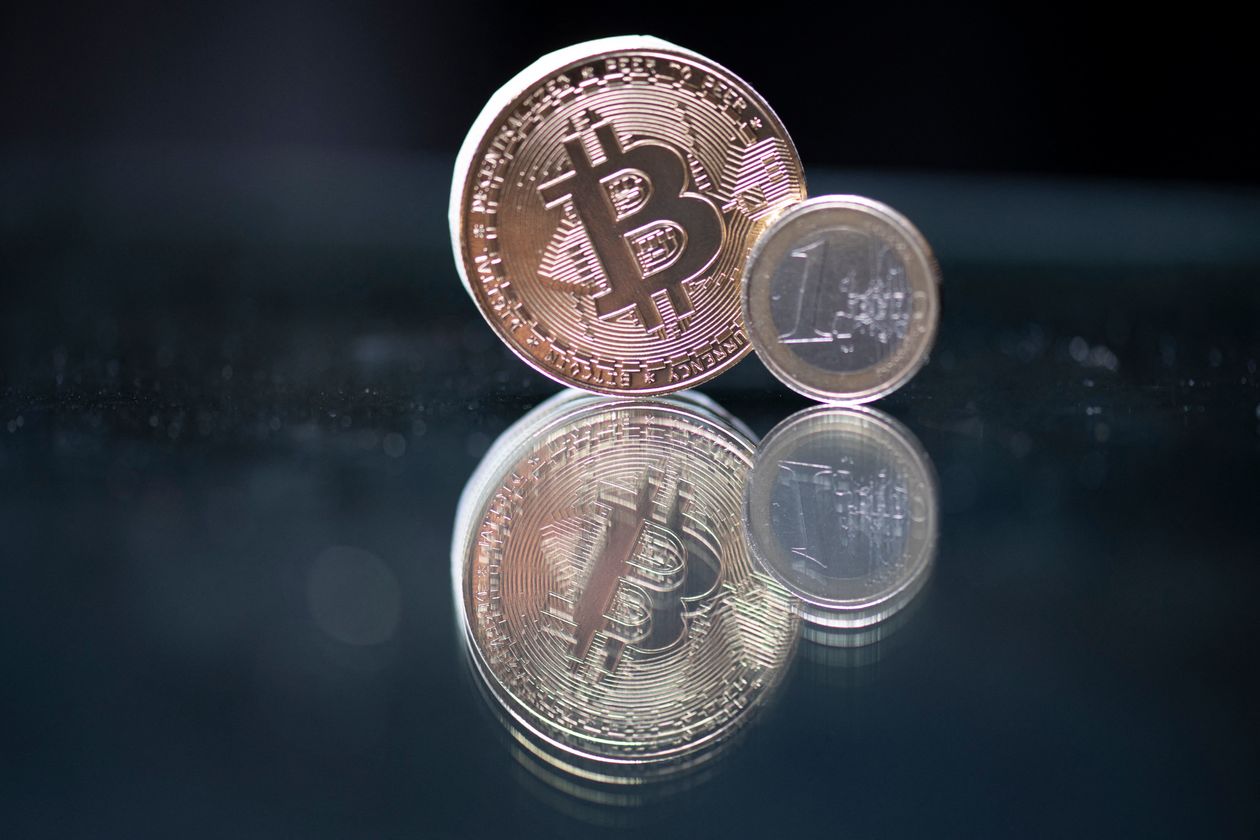 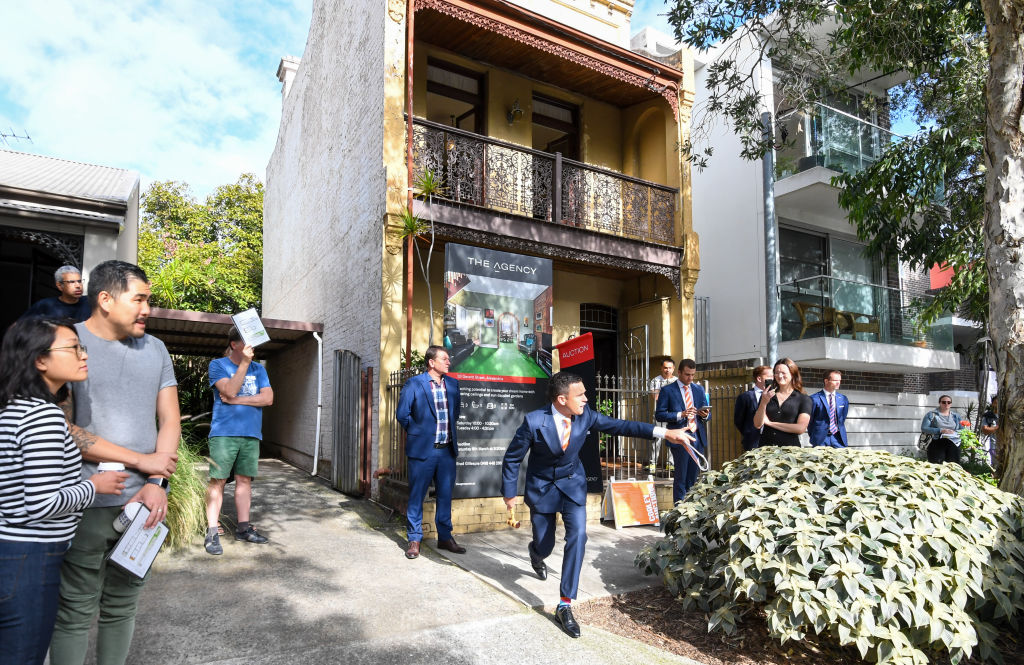 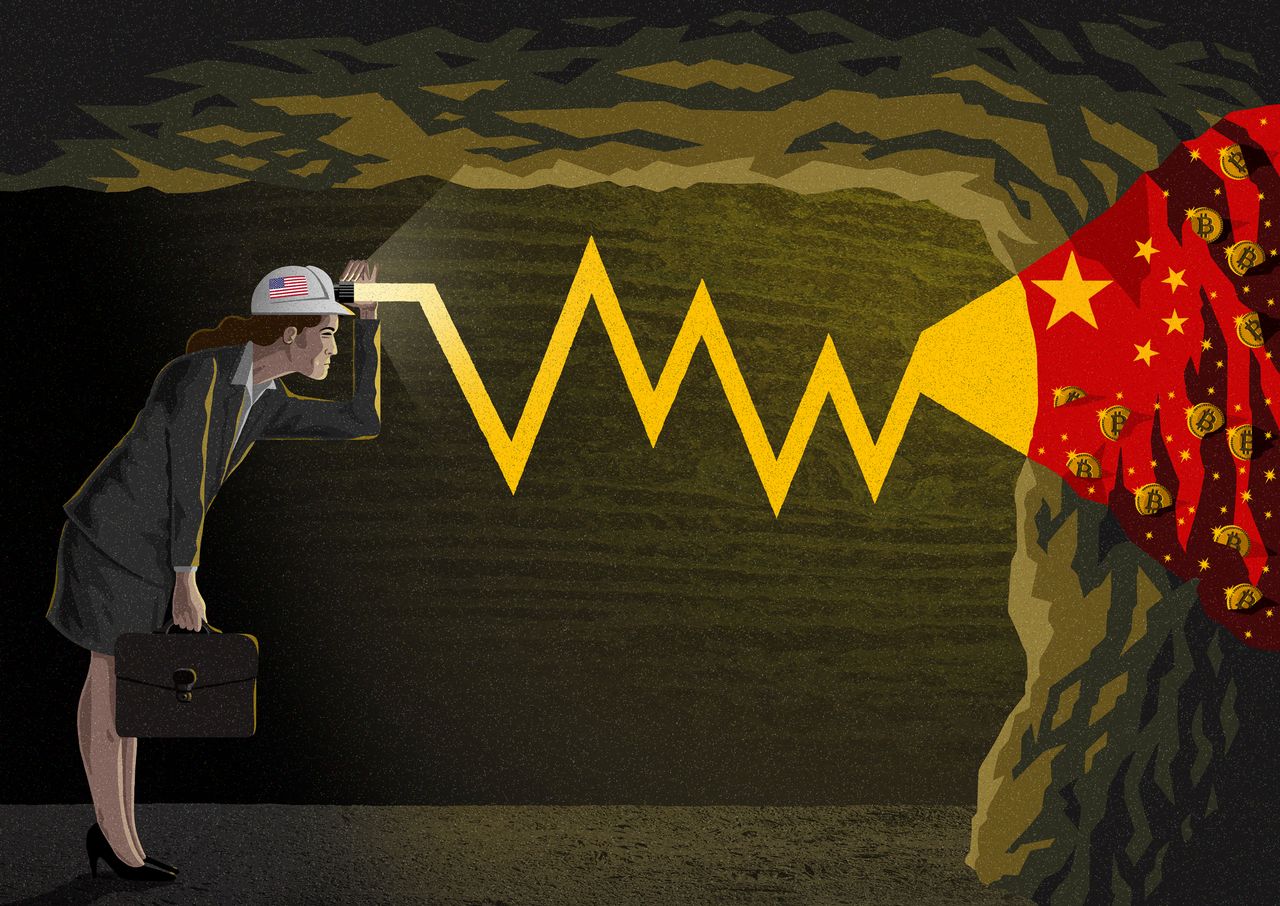