The Coronavirus-Era Shopping Response to a Downturn: Trade Up | Kanebridge News

The Coronavirus-Era Shopping Response to a Downturn: Trade Up 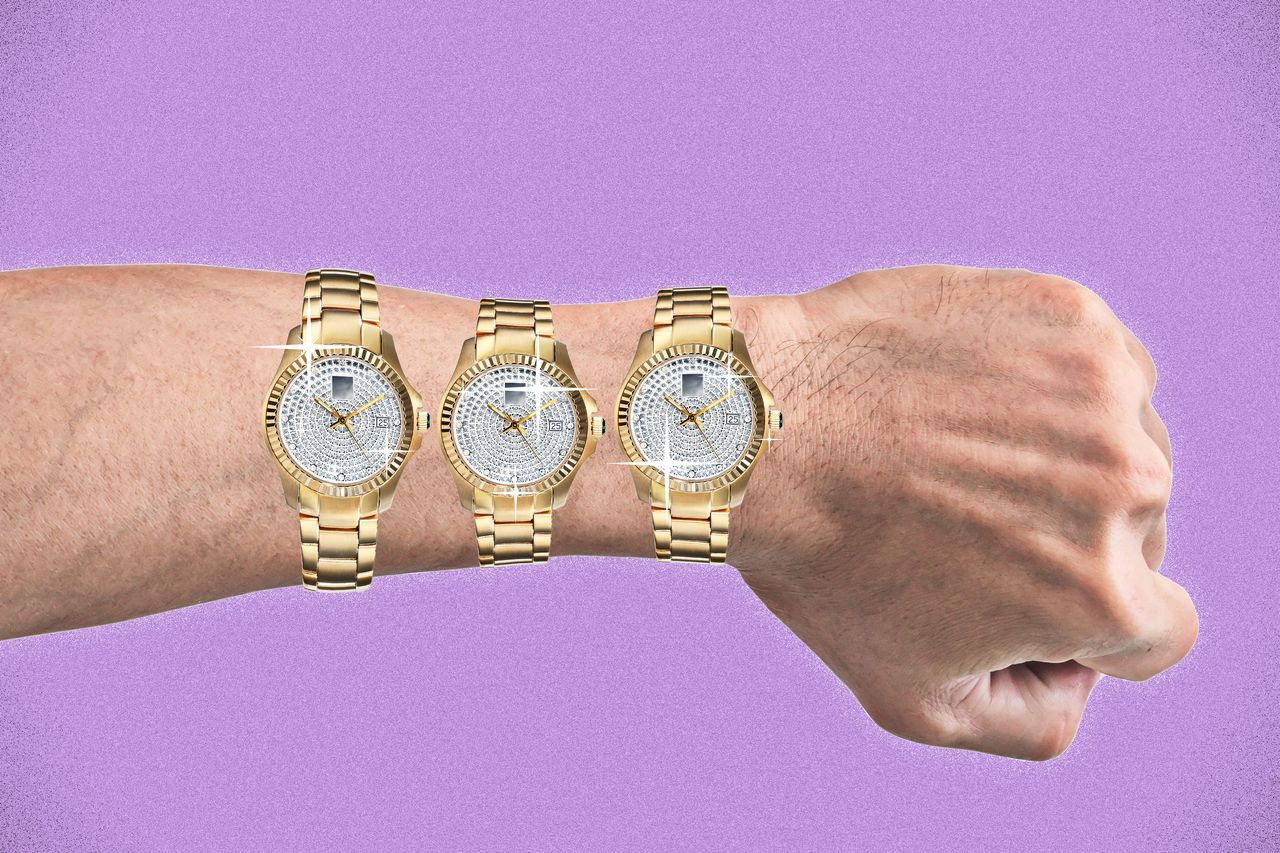 Shoppers have a new mantra this year: Treat yourself.

Stuck at home and spending far less on travel, experiences and dining out, consumers are trading up on everything from designer handbags to diamond jewellery, according to industry executives and market-research firms.

The splurging defies the norms of past economic downturns, when consumers traded down to less-expensive items. And it isn’t only the well-off taking part. Less-affluent shoppers are buying items like premium spaghetti sauce or salon-worthy shampoo that was previously out of reach or thought to be not worth the price before the coronavirus pandemic forced people to curtail activities and isolate.

Stephanie Moon bought a Chloé handbag on sale for around A$890 this summer as a reward for signing her first client to her newly launched consulting firm. The 38-year-old San Francisco resident said she doesn’t usually buy designer bags, but felt like she could afford one now.

“I’m saving so much money, because I’m not going anywhere or doing anything,” she said. “Normally, I’d treat myself to a night out with my girlfriends, but that wasn’t an option this year.”

Millions of Americans remain out of work, and jobless claims are at their highest level since September. Yet despite some signs of slowing growth in November, retail spending has been strong relative to the broader economic outlook, boosted by a surge in online shopping. The National Retail Federation predicts holiday sales will rise 3.6% to 5.2%. Shoppers have been loading up on Christmas decorations, which are in short supply, as they try to brighten dreary, pandemic days.

After years of watching consumers, especially young ones, shift their spending to experiences, retailers across the spectrum say they have noticed more splurging on things, from luxury chains like Neiman Marcus Group Inc. and Saks Fifth Avenue to Macy’s Inc. and Signet Jewelers Ltd., owner of the Jared chain.

“Over the past few years, consumers have been making choices, ‘Do I take a trip to Rome or buy a handbag?’ ” said Marc Metrick, the chief executive officer of Saks Fifth Avenue. “This year, the decision has been eliminated.”

Mr Metrick said the biggest burst of demand is from shoppers who crave luxury products but can’t regularly afford them.

Neiman Marcus, which emerged from bankruptcy in September, has also attracted “entry-level” consumers who rarely, if ever, shopped with the luxury chain before Covid-19, he said. To appeal to them, it recently announced a partnership with payments company Affirm to offer instalment payments over six to 36 months at no extra charge.

NPD Group Inc. found that customers across various income levels, from those making less than $25,000 a year to those making more than $100,000 annually, are spending more on retail purchases than they did a year ago. Notably, for lower-income consumers, that spending didn’t dissipate after the stimulus checks ran out this summer.

“The growth rate in retail sales at the low end is higher than at the high end,” said Marshal Cohen, NPD’s chief industry adviser. “Consumers are gilt gifting, sending bigger, better gifts and rewarding themselves.”

Signet’s Jared chain is seeing the most growth at the highest price points, including items costing more than US$5,000, according to Bill Brace, Signet’s chief marketing officer. At Jared, sales of 2-carat loose diamonds and luxury watches are up 30% from Nov. 1 through mid-December, compared with the same period a year ago. Over the same period, sales of 1.25-carat diamond stud earrings have climbed 40% compared with last year.

Mr Brace said sales in those categories are growing at a rate of two to four times Signet’s overall sales growth in the most recent quarter. The company also owns the Kay Jewelers, Zales and Piercing Pagoda chains.

“Women are looking for zoom-worthy jewellery,” Mr Brace said. “They are going bigger on diamond studs.” He added that one Signet customer in Colorado recently bought three special-edition watches that cost more than US$10,000 each. “It’s unusual for someone to buy three at one time,” he said.

Macy’s customers are buying more-expensive jewellery, handbags and sleepwear, with shoppers spending more on each item than they did on similar purchases in the past, according to a spokeswoman. At the company’s Bloomingdale’s chain, affluent customers are snapping up luxury products.

“It’s not just because people are buying the snob apparel,” said Tony Spring, Bloomingdale’s CEO. “People realize you can have really nice things that don’t come close to costing what experiences cost.”

The strong demand has allowed some luxury brands to raise some prices, according to Erwan Rambourg, HSBC Holdings PLC’s global co-head of consumer and retail research. This spring, Louis Vuitton raised prices about 8% globally, while Chanel instituted a roughly 5% price increase, he said.

A Chanel spokesman said the brand, like most other luxury labels, regularly adjusts prices to reflect changes in production costs, raw-material prices and currency fluctuations, and also to help avoid price discrepancies between countries. Louis Vuitton declined to comment.

“Since Covid hit, you’ve had a tendency from consumers to buy less, but buy better,” Mr Rambourg said. “Unlike after 9/11, which made spending on luxury seem vulgar and inappropriate, today there is no stigma.”

Sarah Johnson has been buying Givenchy lipstick, Chanel blush, and Yves Saint Laurent eye shadow, often spending $200 in one shot. Before the pandemic, the 52-year-old New York City resident, who works in public relations, would have been satisfied with drugstore brands.

Now she is considering buying a designer handbag as a holiday gift for herself. “I would never have bought a designer bag in the past, but maybe I’ll use the money I saved for vacation to buy that Balenciaga bag I’ve always wanted,” she said, referring to the brand’s bags, which cost upward of $1,000.

Shoppers of all incomes are also trading up in everyday purchases like bottled water and spaghetti sauce, according to IRI, a market research firm that tracks $1.1 trillion in consumer-products spending.

Roy Cohen says he is saving $2,000 a month since he stopped paying rent on his Manhattan office in June. The 65-year-old career counsellor cancelled his vacation and is dining out less.

Instead, the East Hampton, N.Y., resident says he is donating more to charity and splurging on things like premium olive oil. In the past, he said he would have bought the generic version at Costco Wholesale Corp.

“I’m very value-oriented,” Mr Cohen said. “Before, I never would have thought expensive olive oil was worth the money.”