Worldwide, metro areas saw an average price growth of 9.8% in the second quarter. 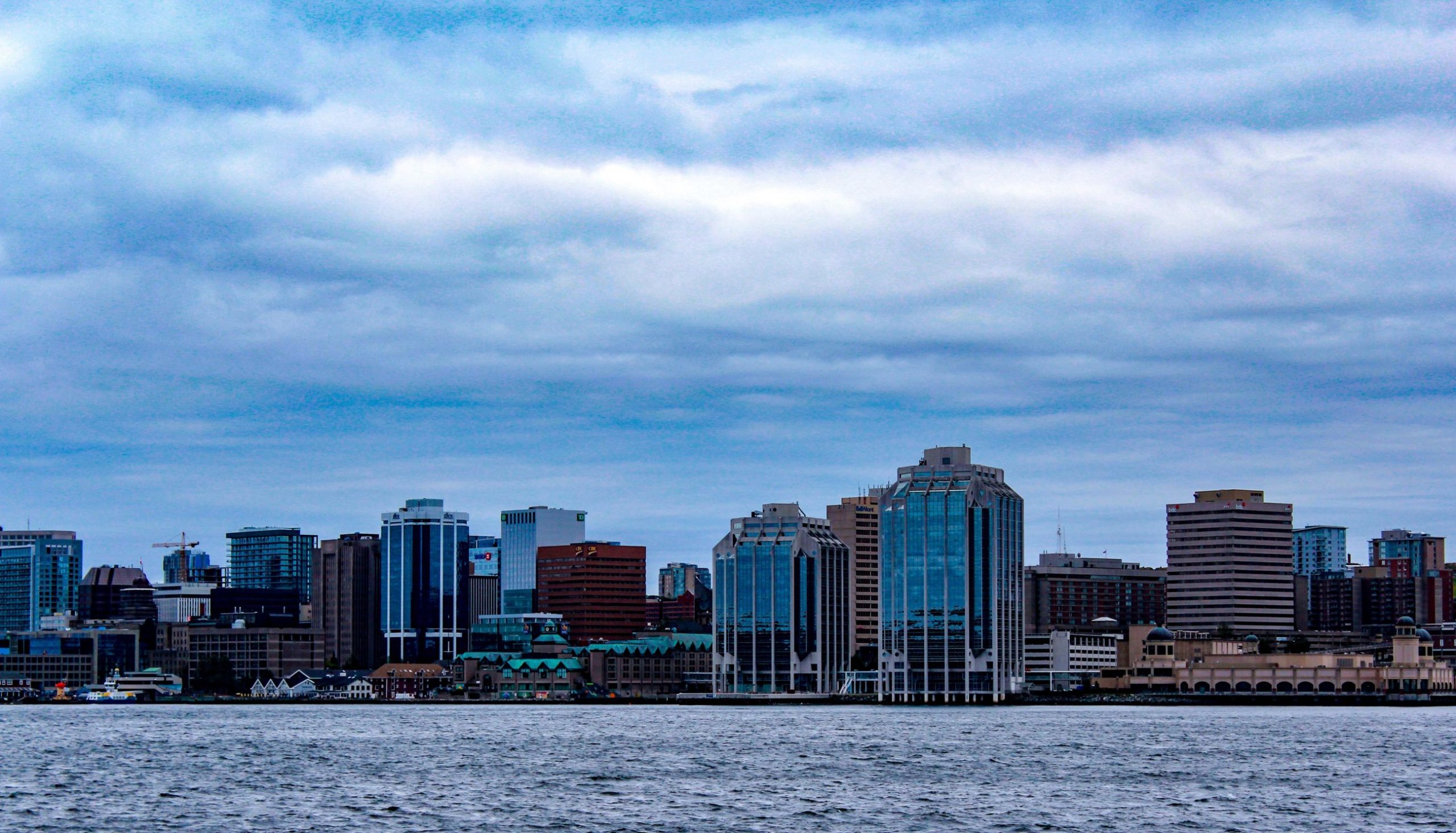 Reports of the death of the world’s cities were greatly exaggerated in 2020.

About 38% of the 150 cities tracked in the report registered a rise in prices of 10% or more year over year, the data showed.

“Predictions of ‘the death of the city’ now seem a distant memory,” Kate Everett-Allen, Knight Frank’s head of international residential research, said in the report.

Of the 57 cities that saw a double-digit price growth, only one was in mainland China— Guangzhou, which had an 11.4% jump in the second quarter, compared to the same time last year, the report found.

“Two years ago, six Chinese mainland cities fell into this bracket,” Ms. Everett-Allen continued. “The scale of the divergence in U.S. and Chinese mainland house prices is significant. We track 15 cities in both markets and on average those on the Chinese mainland saw prices rise by 5.6% over the 12-month period whilst U.S. cities saw prices jump by 19.6%.”

Eleven cities registered negative price growth, with Venice, Italy, seeing the biggest slip, 6.3%, the data showed. Kolkata, India, and Dubai were also at the bottom of the list, with prices down 6.3% and 5.2%, respectively.

However, Ms. Everett-Allen noted that the boom could be coming to an end.

“After 18 months of inertia, governments with heated housing markets are formulating their policy responses,” she said, noting that interest rates have already risen in Norway and New Zealand, with the U.S. and the U.K. set to follow suit. “We expect the index rankings to look very different in 12 or even six months’ time.”