Yes, Your Home Can Have An Outdoor Shower

Yes, Your Home Can Have An Outdoor Shower

Design pros say owners of suburban and city dwellings increasingly want to enjoy the thrill of sudsing up in the fresh air. 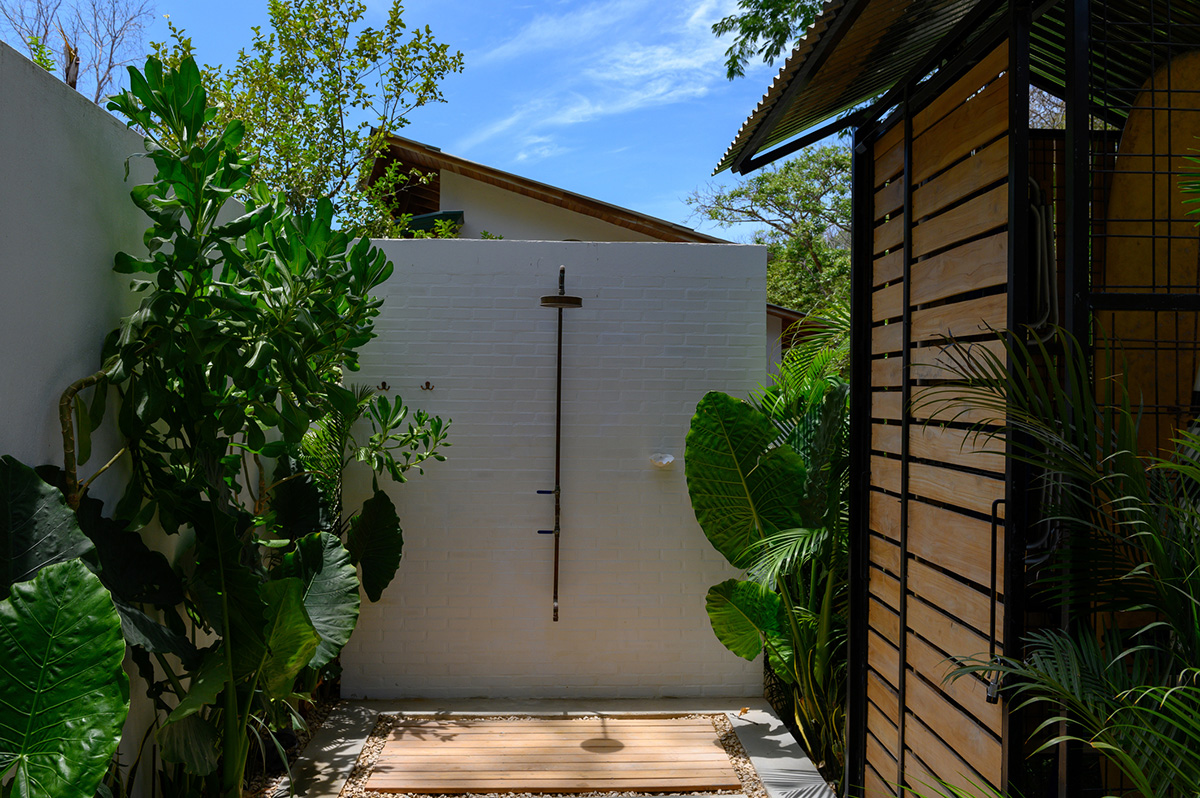 LATHERING UP OUTDOORS is among life’s most wholesome kicks. Sun hits body parts that rarely see the light of day while water falls like rain beneath blue sky. Why must one wait for a stay at the beach to enjoy a fresh-air scrub?

To a greater degree than their country cousins, outdoor “city” showers must balance privacy with delicious exposure to the elements—unless commissioned by exhibitionists. Designers rely on everything from frosted-glass cubicle walls to portable folding screens to ensure discretion without killing the view or the al fresco feel, says New York architect Philip Consalvo. Mr. Frazier walled one outdoor shower in a West Point, Ga., home with a mix of pierced brick and horizontal cedar slats. Fresh air can squeeze through but nosy eyes can’t.

In a well-secluded yard, you can just slap a faucet against a wall and plumb it. Otherwise, you need walls to block the neighbours’ sightlines. In Austin, Texas, designer Claire Zinnecker and architecture firm Alterstudio were tasked with creating a plein-air shower for clients who had only side neighbours to contend with. They created a roomy but private alcove enclosed on three sides by a teak fence, a tan-brick wall and glass doors to an interior bathroom.

If your shower is surrounded by taller buildings, modesty requires more cover overhead. Susana Simonpietri, founder of design firm Chango & Co., topped the stall in her Brooklyn townhome’s garden with a trellis and encouraged climbing vines to make it opaque.

In Sharon, Conn., textile designer John Robshaw fitted a shower rig to his suburban home’s shingle siding so he could rinse off after tending to his garden. Though he shielded his setup from neighbours’ eyes by planting flowering dogwood, he realized his own guest-room windows posed a problem. The shower, he said, was “tricky to use when guests are in town.” Interior drapes offered a solution. 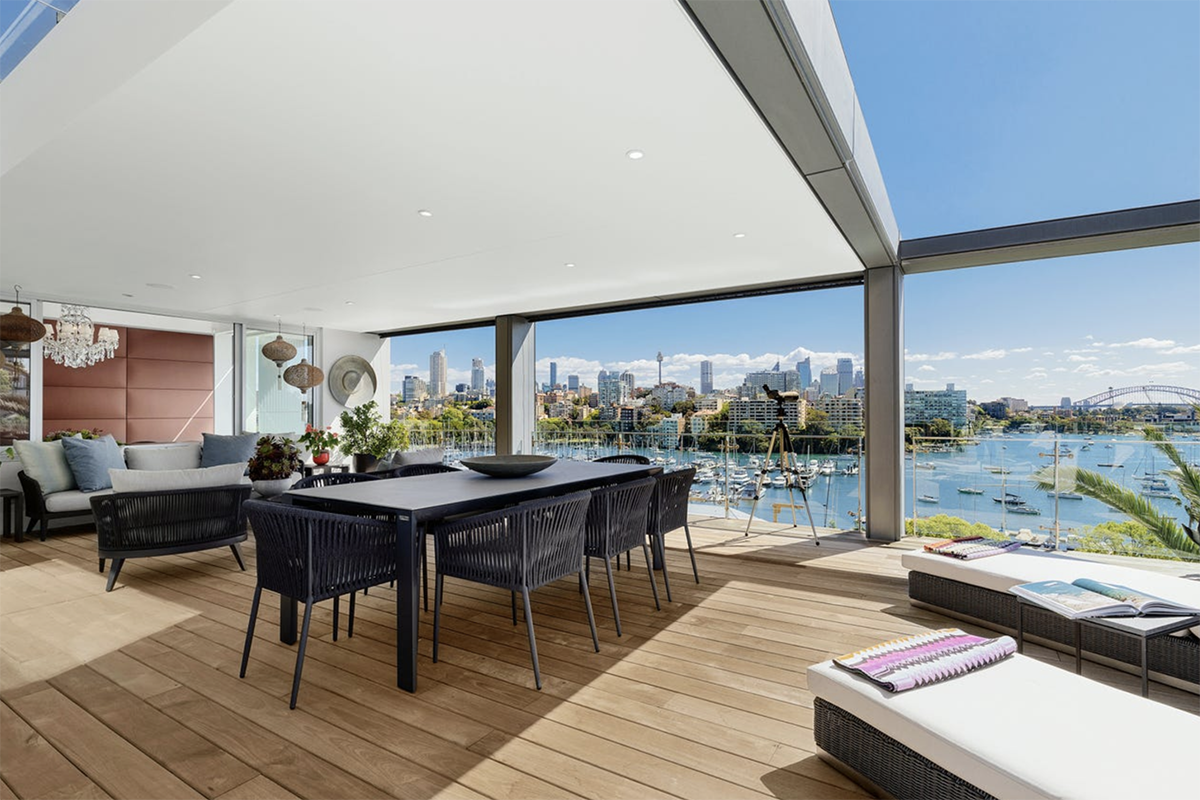 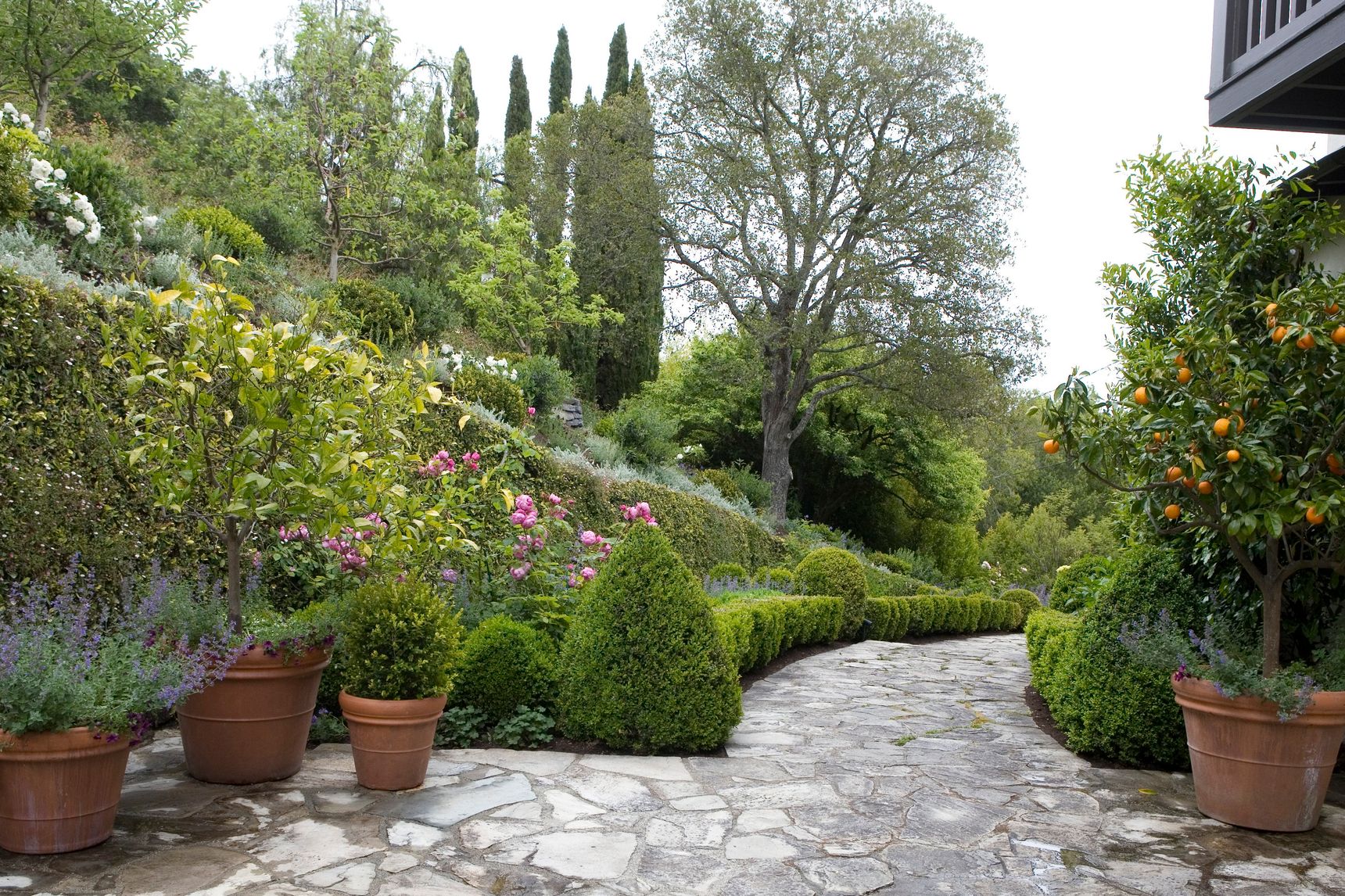